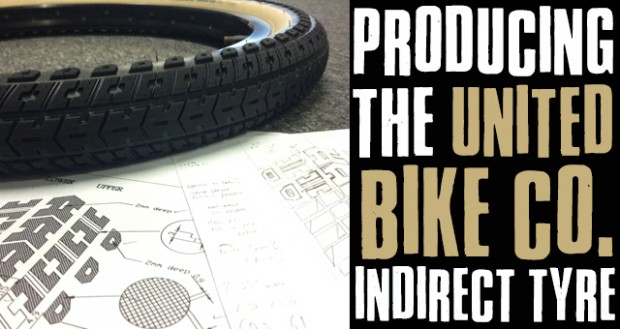 We hit up United earlier this week to get a timeline of events in the life of their awesome Indirect Tyre. From start to finish Dean Hearne takes us through the process of tyre design and production. 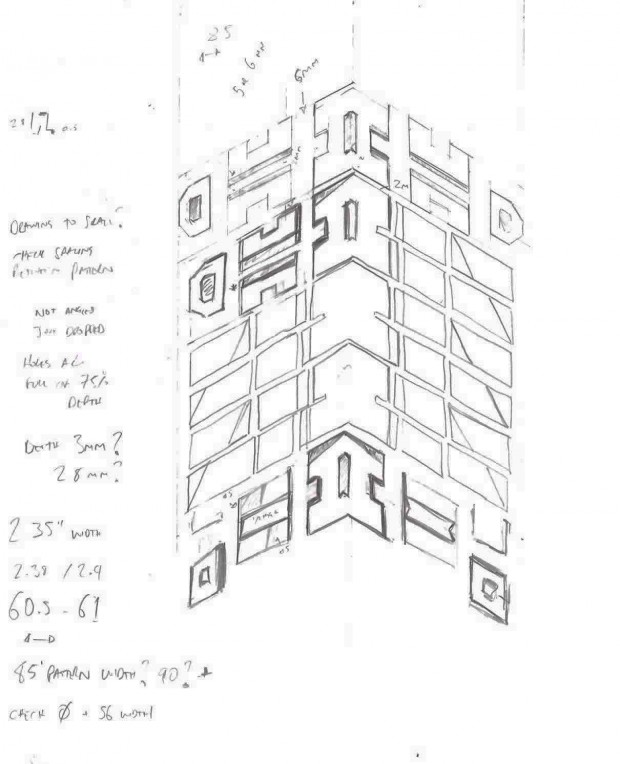 Idea.
From speaking to our team riders that spend time at the trails (Rushmore, The Forte’s, Ryan Lloyd, Tyson Jones-Peni etc) these guys liked our Swerve tyre, but wanted something a little bigger and with a more trail specific tread. We took our Swerve tyre and increased the tread depth, the size up to 2.35″ and improved grip by defining and widening cut outs on the top and sides to give it the traction you need in the dirt. 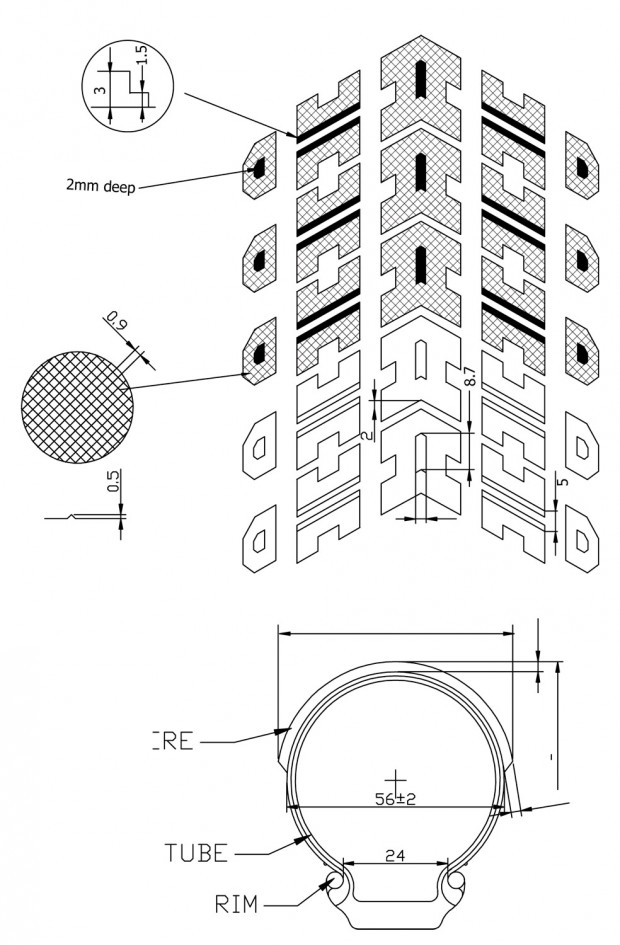 Timeline.
We started with original hand drawn sketches in the middle of June 2012, once this design was final, this was put onto the computer and the details and measurements were refined until we were happy.

This was sent off to the manufacturer in early July, once both sides were happy with the project, a final 3D render was drawn up to double check everything was right.

…and is the point of no return!

By the end of July all details and any final tweaks were done and the opening of the mould process begins, which usually takes up 60 days, and is the point of no return! It starts to get expensive if you want to make any changes after this as moulds are not easily revised, you tend to have to open a whole new one if there is something that is not corrected or noticed in the original design phase. 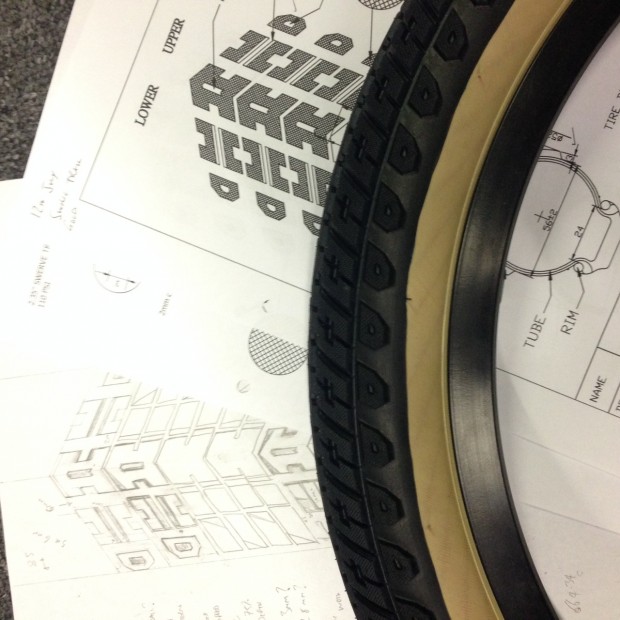 We received the first set of samples in the middle of October 2012. Feedback from all the team guys that got them the first time around was great, they tested the tyre for a couple of months and as we were using a tried and tested manufacturer as well as materials we knew we were good to go on this project. 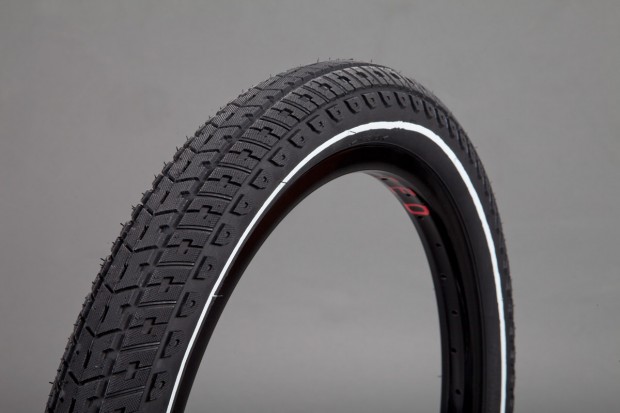 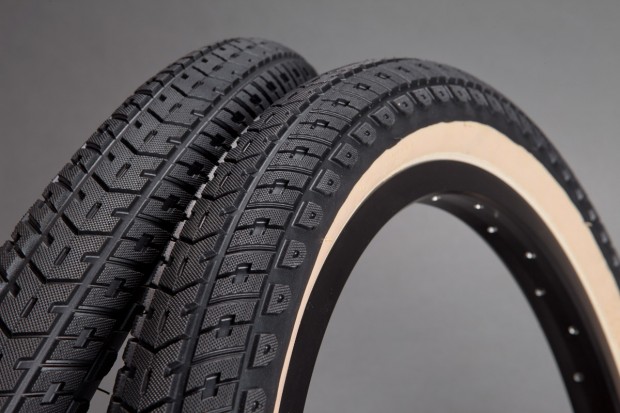 The lead time from placing orders to shipping in Taiwan is anywhere from 90-120 days, so orders for the tyre were placed in early Feb 2013, and the tyre was available to buy in June 2013, a full 12 months after the project started! – Dean Hearne

More information on the Indirect Tyre can be found here. If you’re in the UK, have your local BMX store hit up 4Down Distribution for availability. 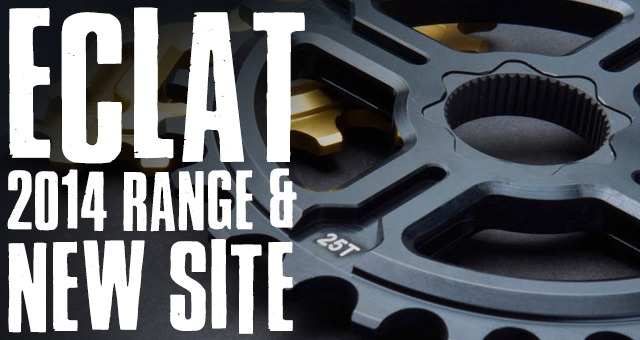 2014 isn't far away, and it's about this time of the year when brands like to have a shake up of products and web sites. 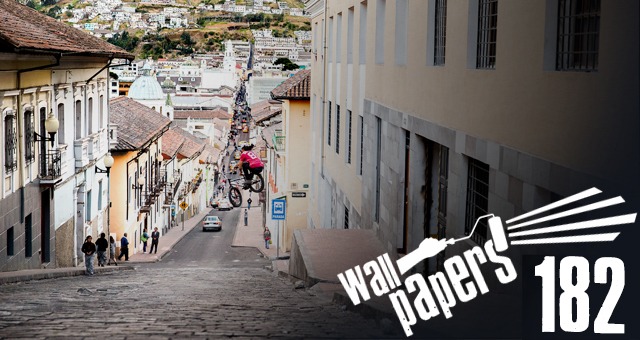 Issue 182 offered up some cracking photography, and we chose these four shots to brighten up your desktop. 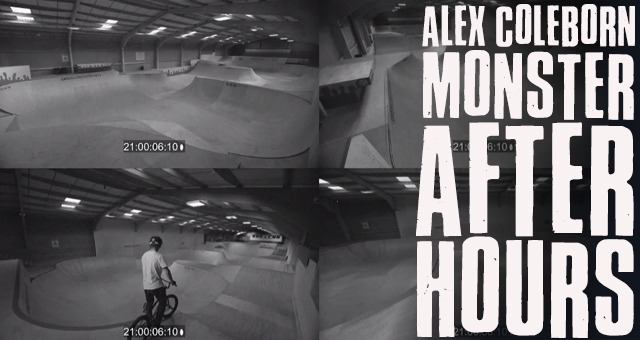 Here's what we have been waiting for all week. Alex Coleborn's After Hours session at Adrenaline Alley in Corby for Monster.

2014 isn't far away, and it's about this time of the year when brands like to have a shake up of products and web sites.

Issue 182 offered up some cracking photography, and we chose these four shots to brighten up your desktop.

Here's what we have been waiting for all week. Alex Coleborn's After Hours session at Adrenaline Alley in Corby for Monster. 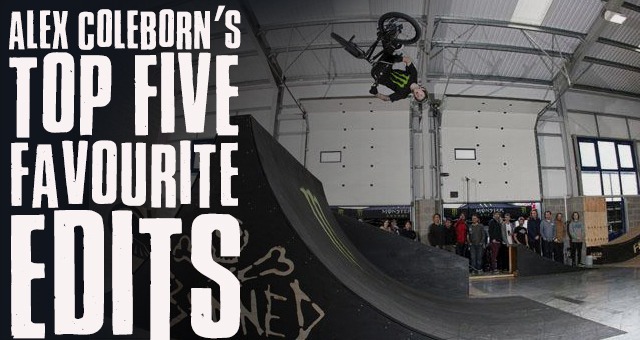 Are you all set for tomorrow? We're about 24 hours away from the premier of the Monster Alex Coleborn edit, and it's going to be... 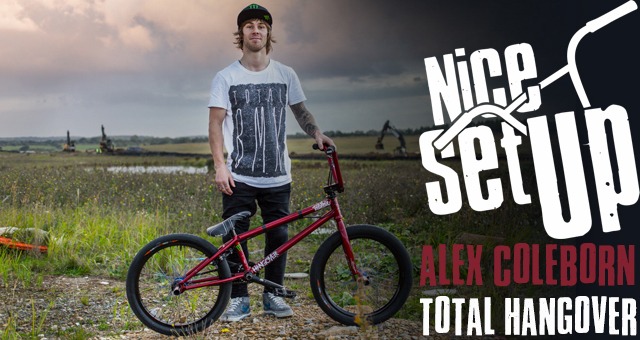 It's pretty much Alex Coleborn week on the site, Thursday he drops his Monster edit, and it's insanity!