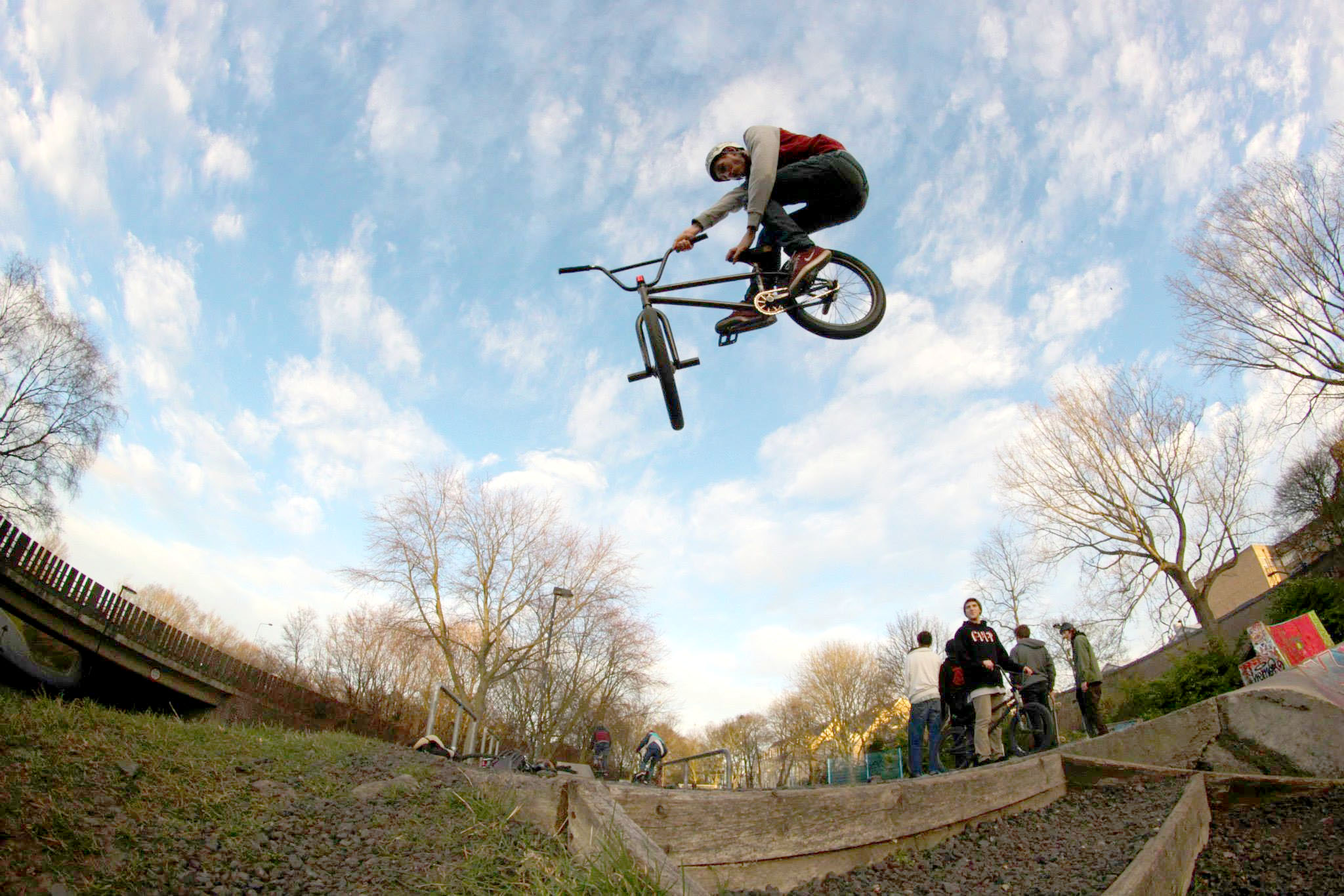 Connor Worthington is hands down one of the nicest guys I’ve met. Such a genuine dude who loves riding bikes, filming, travelling and enjoying life (while fitting uni in of course.)

We’ve been mates for a while now, maybe 2 years. The first time I met Connor he was actually interviewing me for a project he was doing for uni, now the tables have turned slightly and I’m doing a feature on him! Life’s crazy. 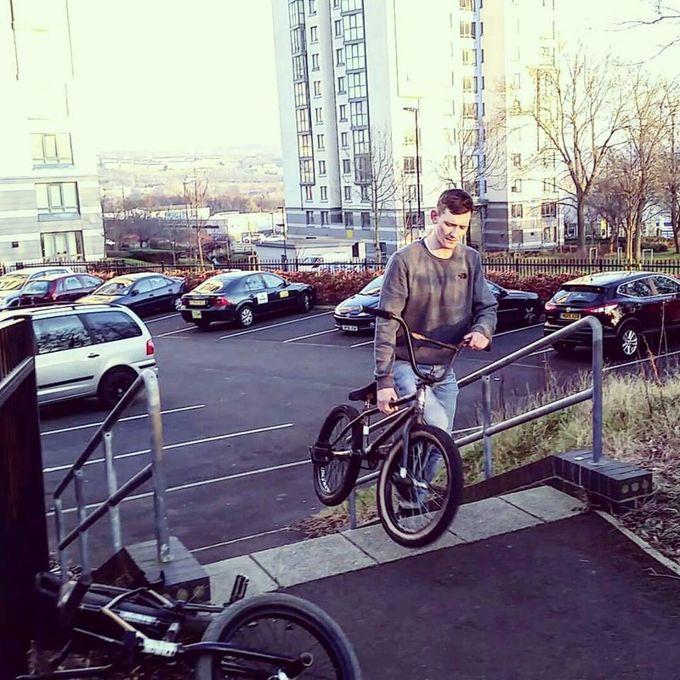 I’ll admit that I knew he was a good rider, and that he was hooked up by Belfast BMX Shop a while back so he’s obviously not shit, but I didn’t know just how good Connor was until our man Scott published Connor’s FIRST LOOK feature a little while and it all became clear. I was mind-blown! Also pretty stoked to see him get a bit of coverage and thought it was well deserved.

Recently I’ve had a bit of a creep through Connor’s Insta profile so I could pick 10 snaps I liked the most, I then asked Connor to give us a bit of background on what was going on at the time and he was happy to get involved! He also had some hilarious stories to tell and a couple of risque photos we probably shouldn’t have included as you’ll see below…

Went a walk to enjoy the sunshine on 420 and had to stop to take a photo of this. Pretty cool view of the River Tyne! #newcastle #rivertyne #river #tynebridge #millenuimbridge #bridge #quayside

“The Toon. This was on the 20th of April last year and I’m guessing most of you know what day of the year that is… haha. That’s not really why I’m sharing this though, moving to Newcastle was a decision I made in like two weeks. It was random, I had no knowledge of the city, the culture, what there was to do or even the riding scene really, I literally had no idea what to expect. Now I call it home and I’d say it’s largely to do with BMX and the people I’ve met here, they made me feel welcome, showed me around and it looks like I’m gonna be here for the next while!”

“Back when I first got asked to become a part of Belfast BMX shop, they welcomed me with this fresh Benny L frame and some other goodies to give me probably my favourite bike I’ve rode. Its cool to be supported by a local, rider run shop who even still help me out when I’m over in Newcastle. And obviously its cool bike so why not?”

Northern Ireland really is a beautiful place. Found this one on my phone from some travels this summer. #discoverni #northernireland #scenery #flight #travels #home #landscape

“I love travelling with my bike. I took this flying in over Northern Ireland after flying back home from visiting good old Subvert guy Scott Connor over the summer. There’s nothing better than packing your bike up into a bag it barely fits in and going somewhere different. I love riding my bike at home, but there’s nothing better than going out and riding with other people in different places. I can’t wait to get some trips in over the summer. Feeling a camping trip with the boys at home around the south of Ireland. And Malaga in April!”

Had the sickest time in Helsinki, met some good people and managed to get some footage for an edit! should be dropping at the end of the week. Big shoutout to @subvertmedia for putting me up for a couple of weeks, and for putting up with me! Very much appreciated! #bmx #travels #helsinki #goodtimes #hometime

“A couple of years ago when Scott was living in Helsinki, he invited me out to stay for a couple of weeks. This was the day of the Street Jam which ended up getting rained out so we went to this little spot under a bridge and the jam went down there. Typically I rolled my ankle but it was still a sick day. There’s not much better than riding with a massive crew of riders having fun.”

“I love buckfast. I don’t know when this was or the occasion but I do enjoy a bottle of this fine wine… Haha.”

“Corbett smoked a blunt and shed a single tear. A friend of mine, Corbett, was heading off to uni in Liverpool a couple of years back. He rolled this blunt and said his goodbyes and here he is enjoying his creation.”

“That guy Corbett threw some good parties when his mother left for any amount of time. He had one after coming back for two days from Liverpool and I woke up and found this on my insta, apparently I loved her more than life? I hope I don’t get in trouble for this… haha”

“This was like 3 years ago and me, and a few guys from Belfast headed over to Unit 23 for a few days. Luckily Garth Crawford grew up riding with Jason Phelan so we had the chance to stay at unit and really get to ride the park. This was on the last night. Me and Nathan Moore found a bag of quilts and pillows and finally got a comfy night sleep! haha Such an unbelievable park and it was sick to stay there and just ride for 5 days straight in an empty Unit 23.”

I reckon shin pads should be worn a little more often, what do you think? #bmx #belfastbmx #subvertbrand #shinners #ouch #pads #goodtimes

“Last winter was a rough time for my shins. This was just one of those days, late evening session down at 5 Bridges resulted in a couple shinners and a good slap from a peg! To think I used to wear pads every day too!”

“I don’t even really ride jump boxes, but some friends of mine are trying to get a race track built in their town and asked me and some friend if we would help do a demo during the cycling race, the Giro d’Italia. It was cool to go help people out, they built some ramps and we went and jumped around and did some backflips!”

“I just like this photo really, haha. I had left my bike in a friends car for a few days and hadn’t got the chance to ride. I met him, grabbed it out of the boot and decided it’d be cool to get a photo of a whip down the road. Worked first try and I didn’t even hurt my ankle!”

Check out another Insta-Life with Sam Jones HERE. 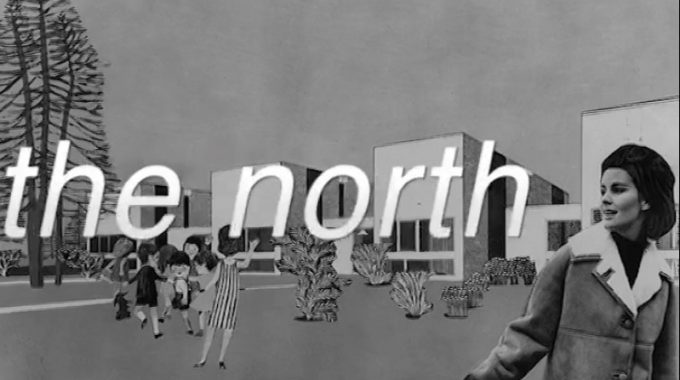 I woke up to a bit of a treat this morning in the form of James Newrick's newest video 'Hit The North' - Now, Jim... 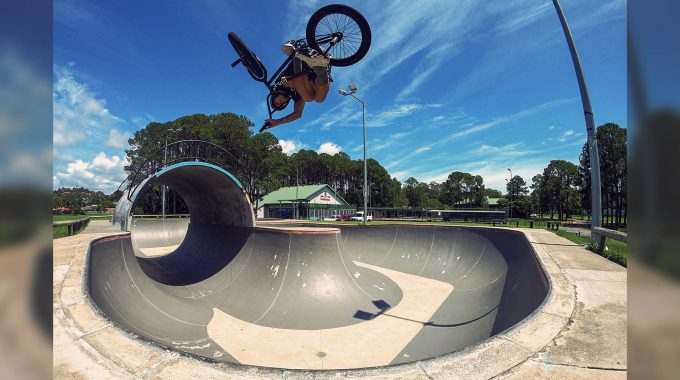 Sponsor news today, Jason Watts has been hooked up by TSG!  He's repping the Dawn Flex helmet and the Ankle Support... 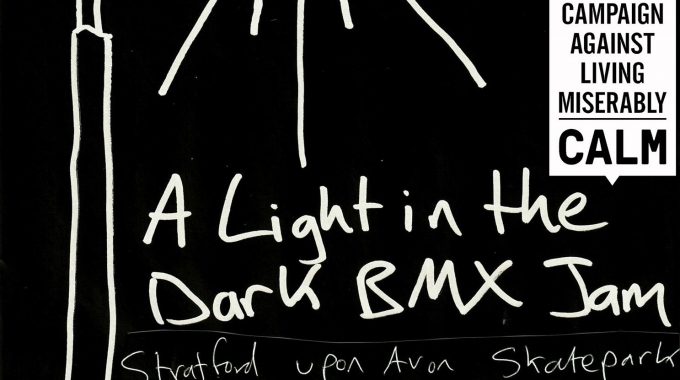 20th Feb! Lights have recently been installed at Stratford-on-Avon Skatepark. This event is to say thank you for them. Donations for CALM. 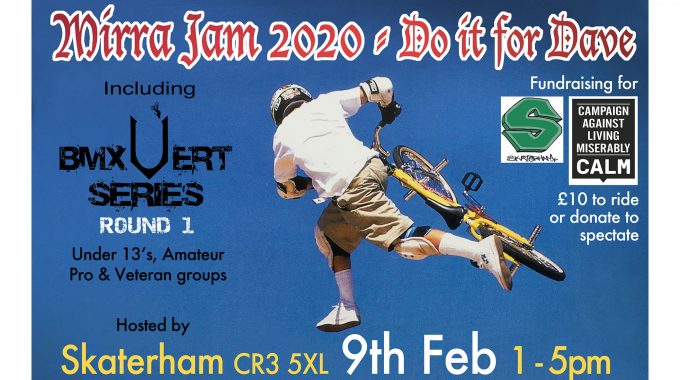 Do it for Dave! Sun 9th Feb at Skaterham Skatepark 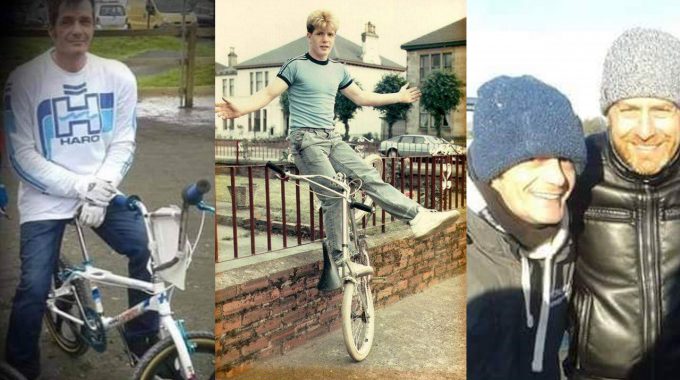 A tribute from the Scottish BMX community