I’ve posted a few videos over on our Facebook Page of a few different sports I thought riders would be into, we do the odd OFF TOPIC post every now and again but these vids really seem to really get people’s attention. Maybe it’s the ‘extreme sportsman’ within us all looking to seek out thrills and adventure in different forms, maybe we just love the adrenaline. Whatever it is, I like it and decided to dedicate this week’s Friday Randoms to sports BMXers would like.

This is one of the most awesome things I’ve seen in awhile, Pro Freestyle Jetski rider Ant Burgess absolutely smashes out combo after combo riding this jetski just like a BMX. Unbelieveable skills!

These things look like endless joy. You can have so much fun bombing hills and going sideways on one of these. Good for car enthusiasts and those who love a good ol’ skid. Gotta get one!

A lot of BMX riders tend to get into MTB or have already come from a mountain bike background, or at least messed about one one as a kid so it’s no shock you see great riders such as Mike ‘Jersey’ Taylor banging out drops like this and doing well in competitions. It’s great to see!

I think most riders have at least had a dabble on their friend’s skateboard, or even owned one themselves in earlier years. Skateboarding is a sick second hobby for a BMX rider and some riders are incredibly good at skating like Steven Hamilton. If you haven’t heard of Stevie then here’s some education… I’ve included his Animal Bikes: Can I Eat? Section below. Thank me later…

Kinda similar to BMX, but on snow. Obviously. I’ve seen a few riders take to the slopes and become pretty good at it. I’ve seen people kill it on these things, BMX Legend Matt Beringer kicks ass and he actually rides for the Drifter Snowbikes team too.

Adrenaline filled, kinda like skateboarding so it’s pretty easy to pick up (lol) and it’s a shit load of fun too! Check out Ben Hucke‘s first time on a snowboard above… To be fair he does pick it up pretty quickly! Fair play.

It’s a well known fact, everyone in the UK pretty-much loves football. There’s a lot of riders who can’t stand it either and would rather just ride their bike than sit down and watch 90 minutes of “a bunch of overpaid idiots kicking a ball about!” – I guess they’ve got a point though, they are overpaid and we put ourselves through a shit-load more in my opinion. But hey, this is the world we live in. Anyway, check slightly unrelated video of Jason Phelan messing about with a football above… 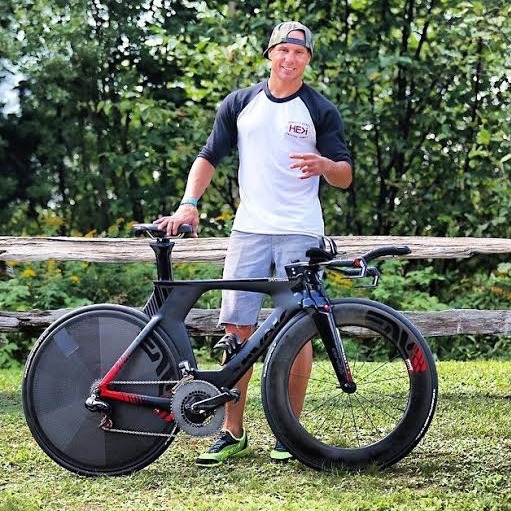 And finally we end on Road Cycling. I’ve known a few riders in my local area who have turned to the lycra-clad dark side but it’s all good. I can see why they do it, to seek the speed and thrill on two wheels. I thought it’d be only fitting to use an image of a great BMX legend who excelled in everything he tried his hand at.

Hats off to you and R.I.P Dave Mirra.

I’ve probably missed a few out here, so let us know in the comments what else you enjoy doing. 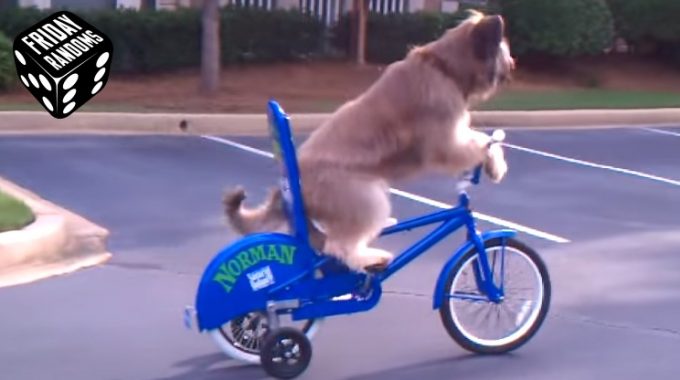 It's FRIDAY RANDOMS time again and this week we are taking a look at some of our favourite furry (or feathered) friends who like 'extreme... 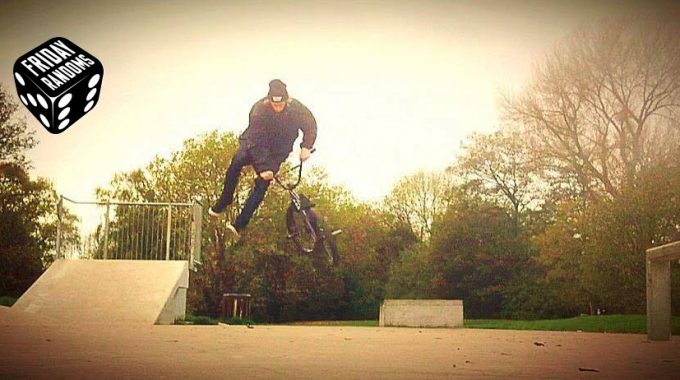 I think you'll all agree with this one... You can't beat a good ol' hop whip. This used to be a trick which seemed near... 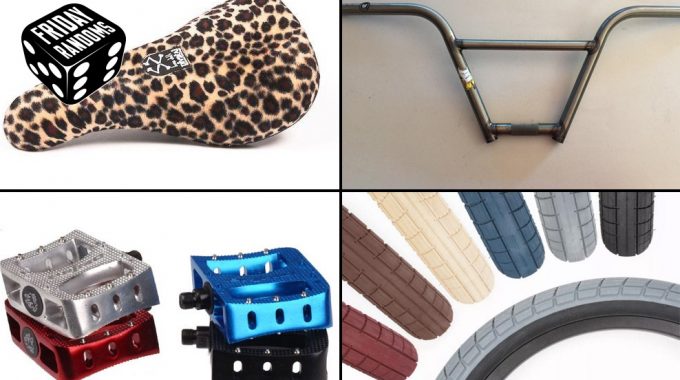 It's Friday Randoms time and this week we thought it'd be a laugh to look back on some of the funny and clever names companies... 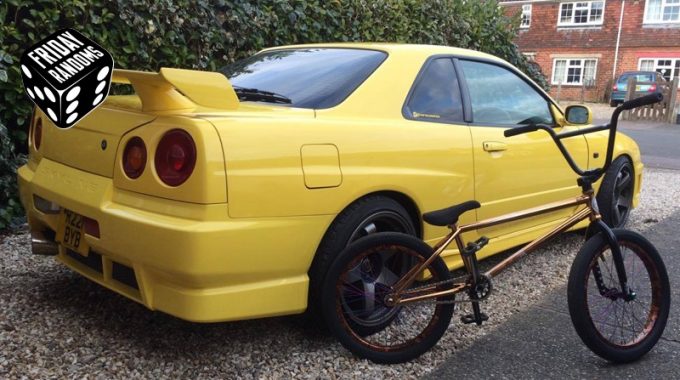 This week for FRIDAY RANDOMS I thought it'd be pretty sick to take a look at the cars some of you drive, we get to...