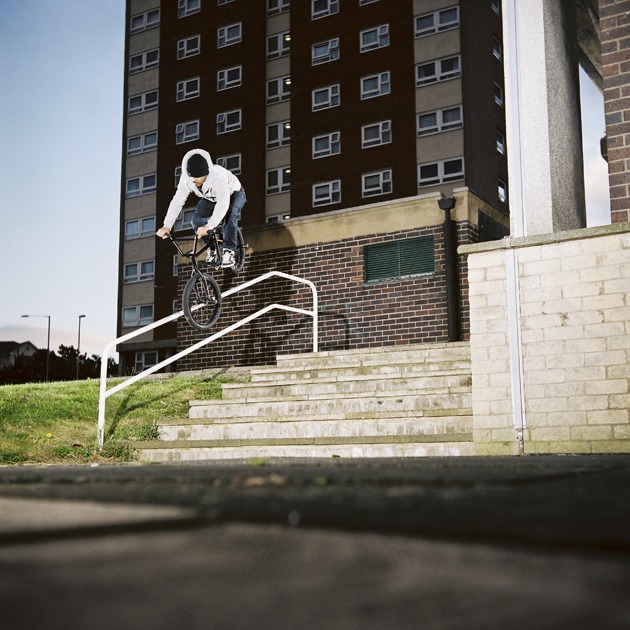 Above, Lorenzo NOW with an oppo tooth in his home city. Photo – Joe Bailey.

Issue 169 saw a “Where are they Now” with Leeds legend Lorenzo Reid. To tie in with the issue we decided to do a Flashback Thursday on the jump box warrior.
Flashback to 2009 and CSG were then called Hotwheels, they hooked up Lorenzo on GT for a time and produced this sick web edit. Lorenzo used to hit almost every contest in the UK and everyone certainly knew who he was. He would literally ride anything, and back then you’d be forgiven for thinking that Lorenzo was a park rat. Truth was that he was probably more adapt at riding street. He seemed to just ride park when entering contests, which believe us, was always a treat.
Hit up our current issue to read the full story on what he has been up to since the times of this edit, and if he still misses those crazy contest times. 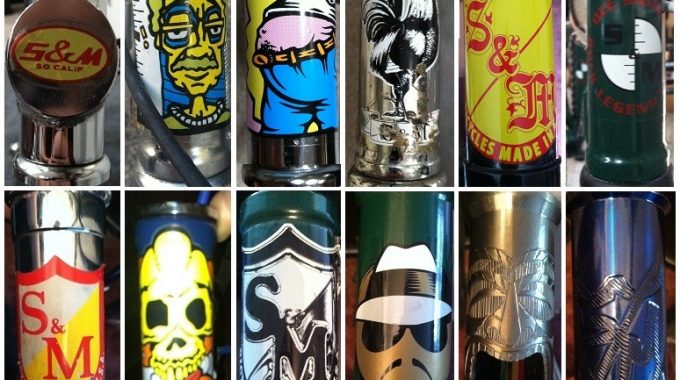 This has been doing the rounds on the social networks for the last day or so. We figured it needed a shout out and what... 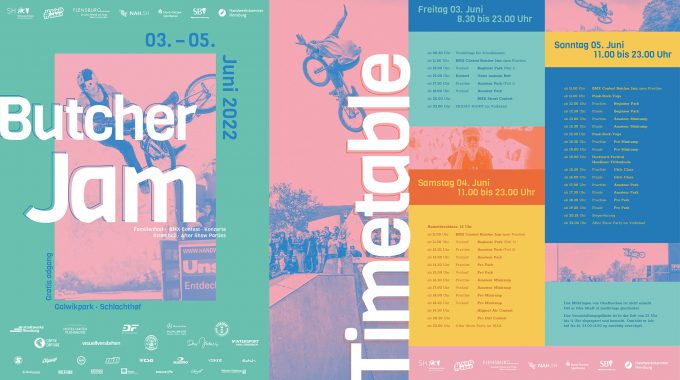 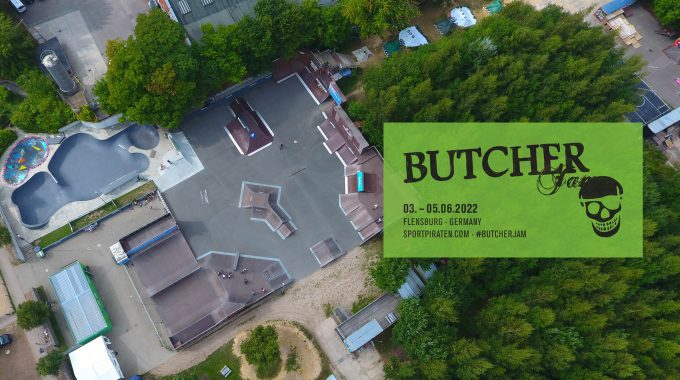 The good times jam over in Flensburg, Germany is back in June 2022! 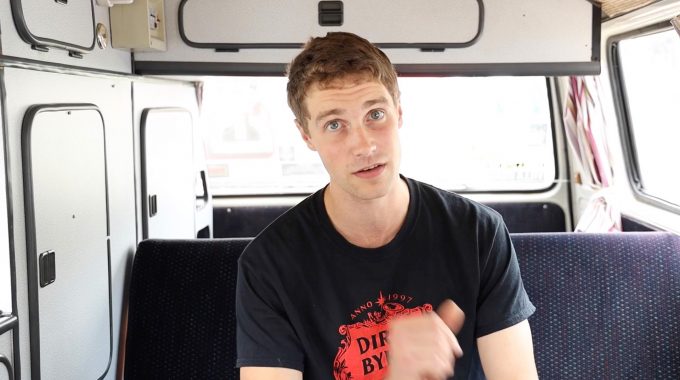 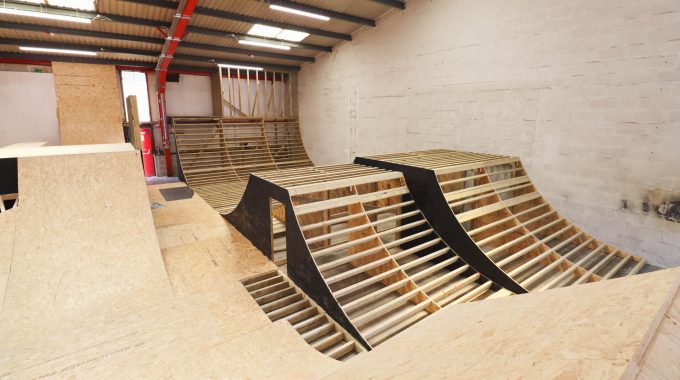