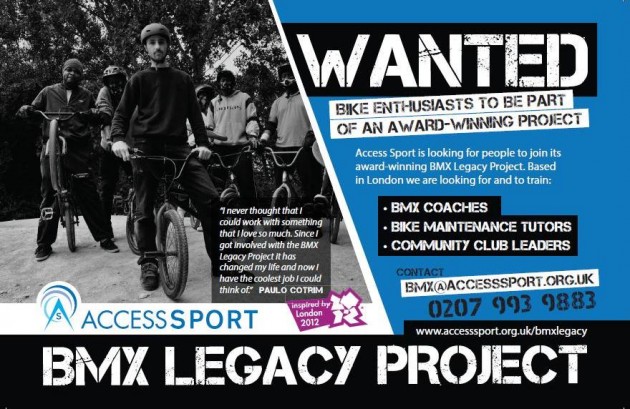 This is an awesome project. It’s aimed at the race aspect of BMX but we definitely felt we needed to shout about this one. Anything that is going to fire up the next generation of BMXers is a positive, Access Sport hit us up with the full details;

What is the BMX Legacy Project?

Access Sport’s BMX Legacy Project was launched in February 2011 and has created five new model BMX clubs and built five new BMX tracks in the Olympic host boroughs. These new clubs will feed into the Olympic BMX track that is due to open to the public in early 2014.

Access Sport has used its unique model of club development to work intensively over two years to develop each club into a sustainable, ‘new model’ community sports club.

What is the need for this project?

When construction of the multi-million pound BMX facility began at the Olympic Park in Stratford there was not a single BMX club or track in any of the 5 host boroughs.

BMX is one of the fastest growing sports in the UK, and following the interest generated by the London 2012 Olympics it is getting more popular. BMX can provide a unique tool to engage disadvantaged young people in cycling that can lead to a lifelong commitment to sport, recreation and travel.

Sustainable sports clubs have an exceptional ability to act as a hub for the communities in which they operate – forging links between local organisations such as schools and youth services with grass-roots sport.

Where are we now? 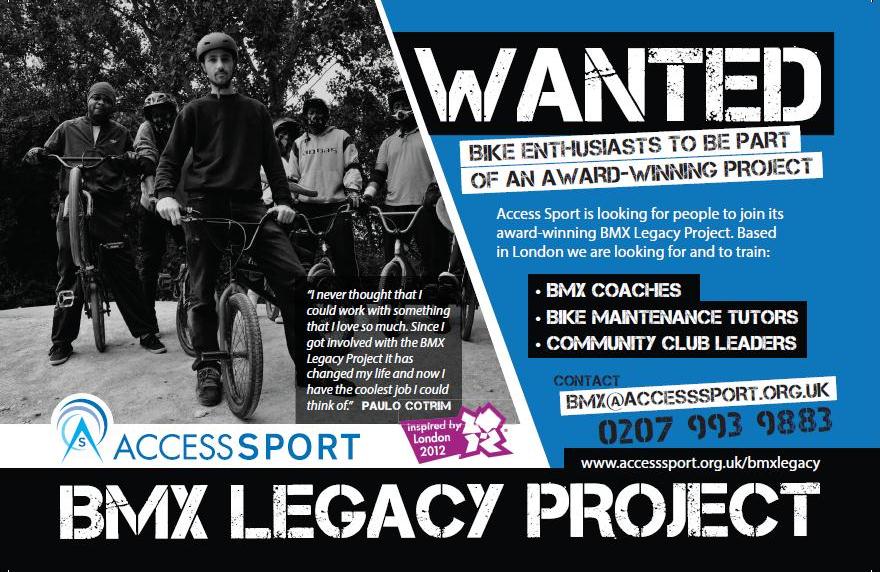 “Before the construction of this BMX track, the park was almost exclusively used by drug users. Now, in contrast, the park is full of thriving young people, who are using the BMX track and improving their health and fitness.”

John Gillman, the Mayor of Greenwich

“Access Sport have been absolutely brilliant, they’ve basically helped me set up the club in the right way. They’ve got people qualified; supplied the most amazing equipment and given great advice”

“Partnering with Access Sport to run a BMX workshop in the school for 6 weeks was a brilliant intervention not only for its use as a carrot to deal with poor behaviour but for the fact that the pupils also had the opportunity to learn new skills taught by expert riders. The coaching was led by Simon Hall and Kit Rackham and both were a big hit with the pupils for their charm and personality. Below are two case studies of the impact of the workshop:

Kymani Welsh – A Year 8 pupil with Behavioural Emotional and Social Disorder (BESD) who was at the brink of permanent exclusion attended a few sessions and his behaviour was reported to improve rapidly.

Jordi Sansu – A Year 7 pupil with a history of disruptiveness in the classroom was able to concentrate better and made progress in his final academic assessments.”

For further information about the BMX Legacy Project visit www.accesssport.org.uk/bmxlegacy or contact the team on 0207 993 9883 or bmx@accesssport.co.uk 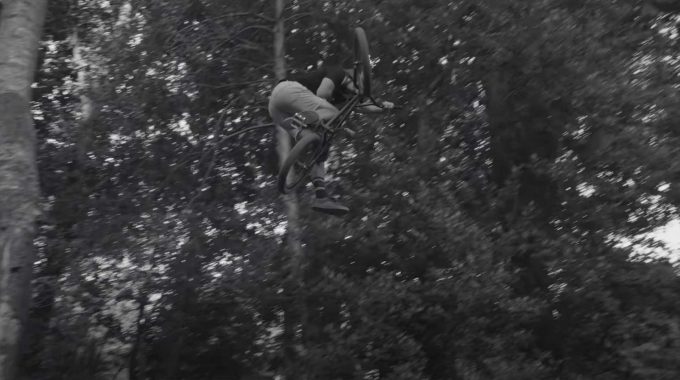 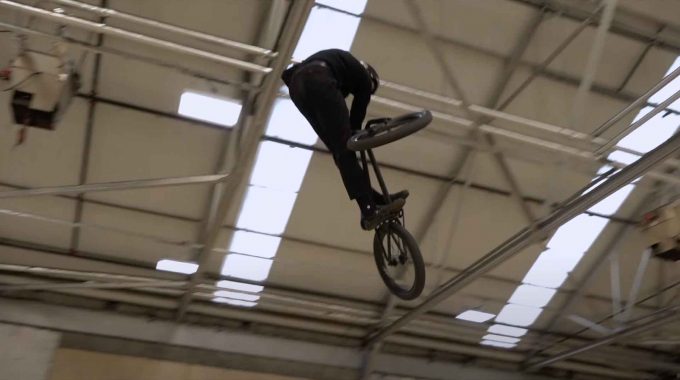 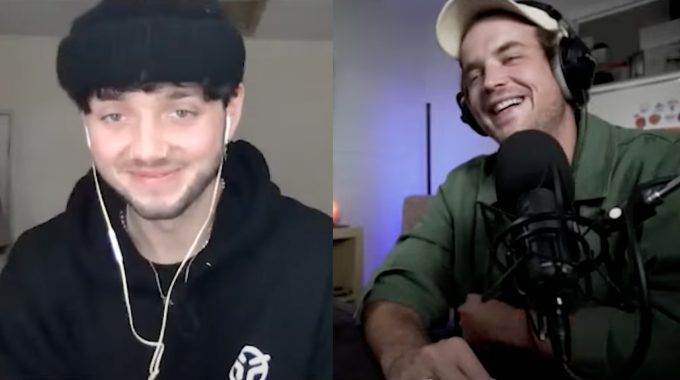 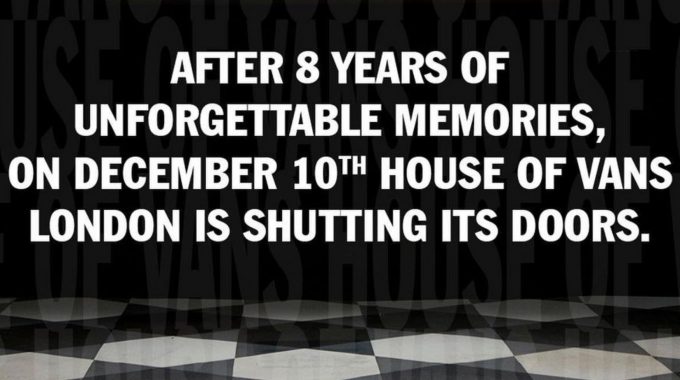