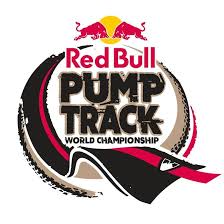 The Red Bull Pump Track World Championship has travelled the world and as summer hit the northern hemisphere, it was Europe’s chance to put their best riders forward and qualify for the World Final at the Jones Center, Arkansas on October the 13th 2018.

France has been known around the world for creating incredible bike riding talent and with a thriving BMX and Mountain Bike scene the very best France had to offer were in Carpentras to do battle on the Velosolutions Pump Track.

18-year-old Mathilde Bernard is a name not many had heard of before Crankworx Les Gets last month. In a series of unexpected events she took the win against Queen of Crankworx Jill Kintner in the Pump Track Challenge. The 12 times National BMX Champion went on to take the win in Carpentras at the Red Bull Pump Track World Championship qualifier and secured her place at the World Final. With Jill Kintner already qualified, Arkansas is set to see an incredible showdown of two of the world’s best women as they put it all on the line for the World Championship title.

France’s Adrien Loron is pump track royalty and one of the first riders to dedicate himself to the sport. The Velosolutions rider has been a driving force behind the sport and he managed to see off a field of BMXers to take the win on his 26-inch mountain bike in Carpentras. Loron will head to the World Final as one of the favourites to take the win but he will have his work cut out for him.

Switzerland is home to some of the best bike riding in the world and pump track riding sits at the heart of this with more Velososutions tracks than any other country. The race was held in Domat/Ems near the City of Chur and the Velosolutions track is renowned for having one of the longest jump straights in the world. Former Bronze medallist at the 2015 BMX World Championship and Olympian David Graf would use this to his advantage. His day would not be easy however as Gautier Jung of France would challenge David all the way to the final. The young junior however would have to settle for second on the day and Graf would ride away with the ticket to the World Final.

In the women’s field Sakja Lack was on fire all day long. The Under 19’s Swiss national team rider put down the fastest women’s time of the day and rode her BMX all the way to the top step of the podium battling off competition from Swiss MTBer Lucia Oetien.

The qualifier series continues in Europe on the 14th of July when the Velosolutions Pump Track in Groß-Umstadt hosts the German stop Red Bull Pump Track World Championship.

For the latest news, results and your chance to register to race visit https://redbullpumptrackworldchampionship.com 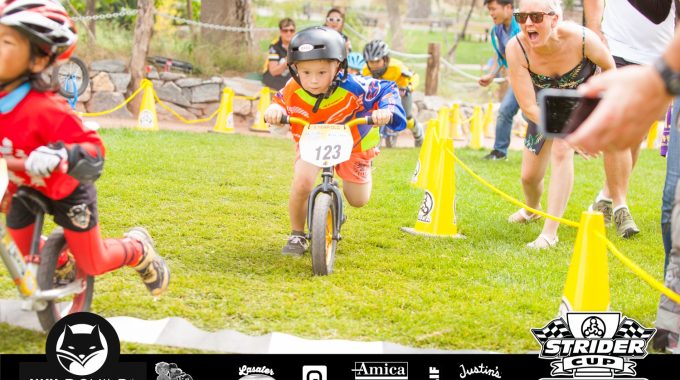 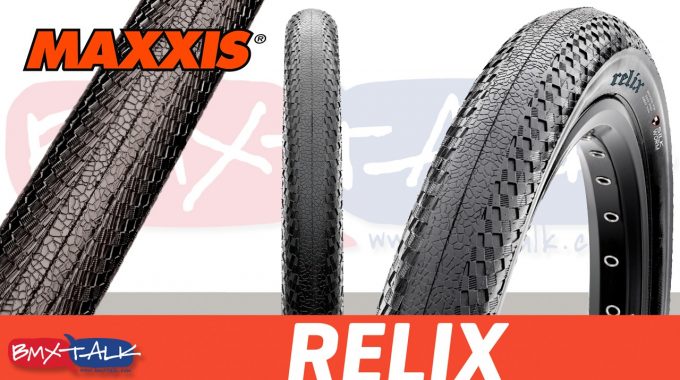 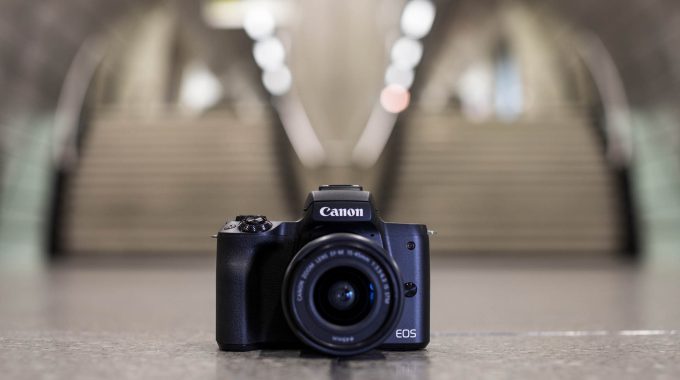 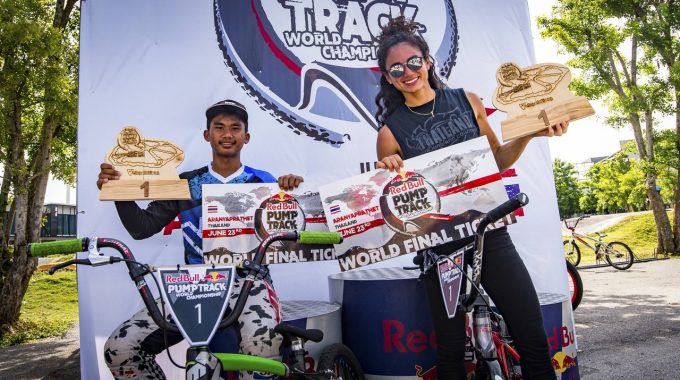 The Red Bull Pump Track World Championship Heads to the Small Thai Town of Aranyaprathet, Thailand   With 11 qualifier races in the history books, it was the... 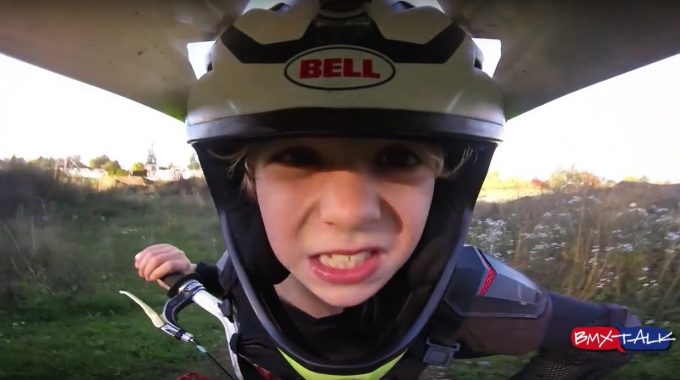