Kent’s own Ollie Shields coming through with a rad edit for Vans, filmed (mostly) in Barcelona recently. All kinds of technical street riding in here with some surprising combos, nicely captured by Mike King and released just ahead of Vans’ 50th Anniversary celebrations!

Filmed and edited by Mike King

“After being upset with the cold and wet UK weather, Ollie Shields decided to dodge England for 10 days and fly to sunny Barcelona, Spain. The jackets were swapped with T-Shirts and the cold rain was in distant memory. What´s not to love about that?! Cameras, lights and action!
Ollie is without a doubt one of Europe’s raw diamonds in street riding – keep an eye out for Mr. Shields.” 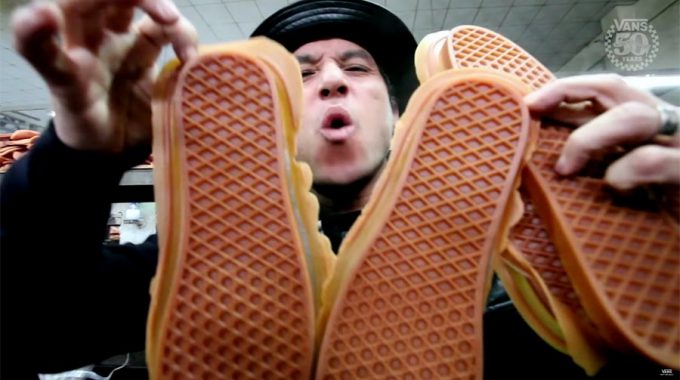 On 16th March 1966 the first Vans store opened in Anaheim, California. That's 50 years ago today! This is a rad insight to the manufacture... 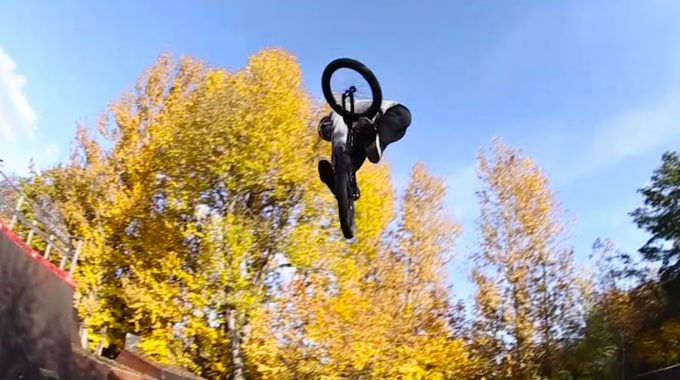 Young Michael Meisel from Germany reaching into the bag of tricks and showing us how dialled he is on various ramp set ups... 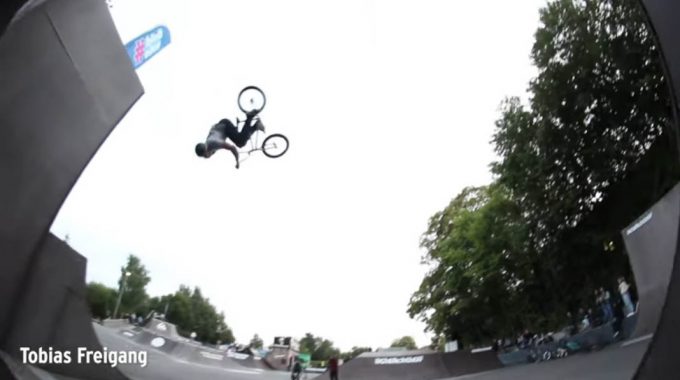 Invite only, hammer clips only! What a vibe 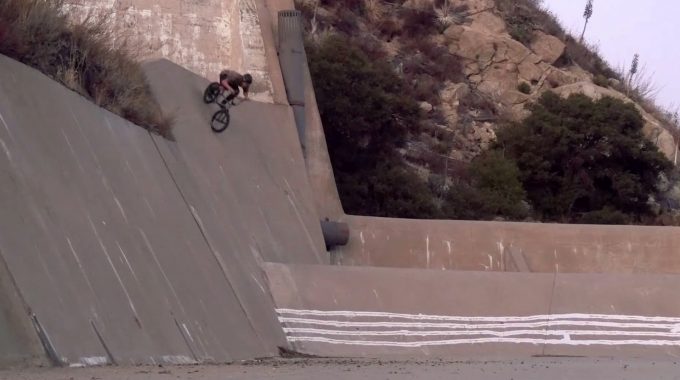 Nothing short of mind-bendingly savage from start to finish. Dennis absolutely firing! This is a section of enders. 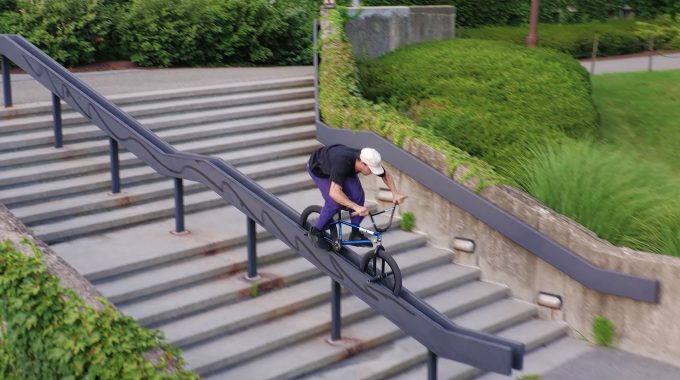 Nathan Williams and Hobie Doan join Jake Petruchik in Upstate, New York for a week of riding and chilling throughout Rochester, Ithaca and Buffalo