Stoked to see this!  Julian Molina has been officially welcomed into the Vans BMX family.  Julian’s already an inspiration to many, now on this bigger platform with Vans as a sponsor, he can inspire even more.

Hailing from Andres, Colombia, Julian has been inspiring the world through BMX for years. At age 7, while riding a skateboard, Julian was hit by a bus sustaining a severe break to his leg. The injury worsened and as a matter of life or death, Julian’s leg had to be amputated. Years later, Julian discovered BMX, which turned his life around in the way of 360’s, flips and whips. His first bike was purchased with his own hard-earned money, saved from selling candy, and since then has become like a true extension of himself. 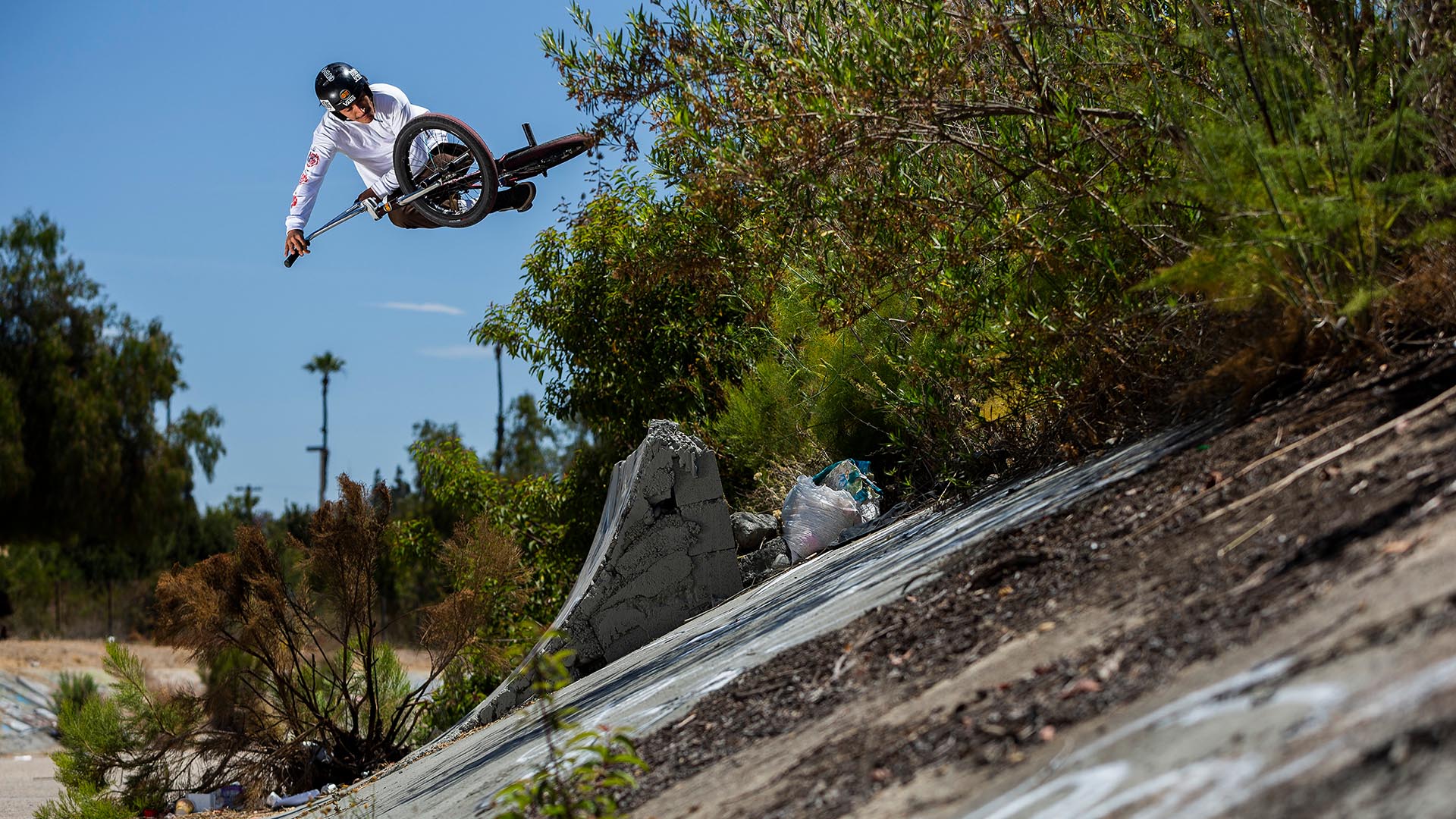 Becoming a part of the Vans family holds a deep meaning for Julian: “More than something monetary that helps me shape a dream, it is also love, knowing that what you do has its reward sooner or later. It is the desire to continue dreaming.”

His motto, “If you dream something, you do it,” has made him unstoppable in his pursuits. The first adaptive BMX rider to compete in the X-Games Real BMX, Julian was voted the 2020 Fan Favorite winner. Serving as a true inspiration to everyone he meets, Julian values his friendships over everything else and as a result, has been blessed with an endless supply of love and support in the BMX community and beyond.

“I believe that in life, there is nothing impossible if you set your mind to it— Today, it is Vans; tomorrow is still left to be seen,” Julian added. “I can only say that being a part of this family is one of the most valuable things that has happened to me in my life as an athlete and as a person.” 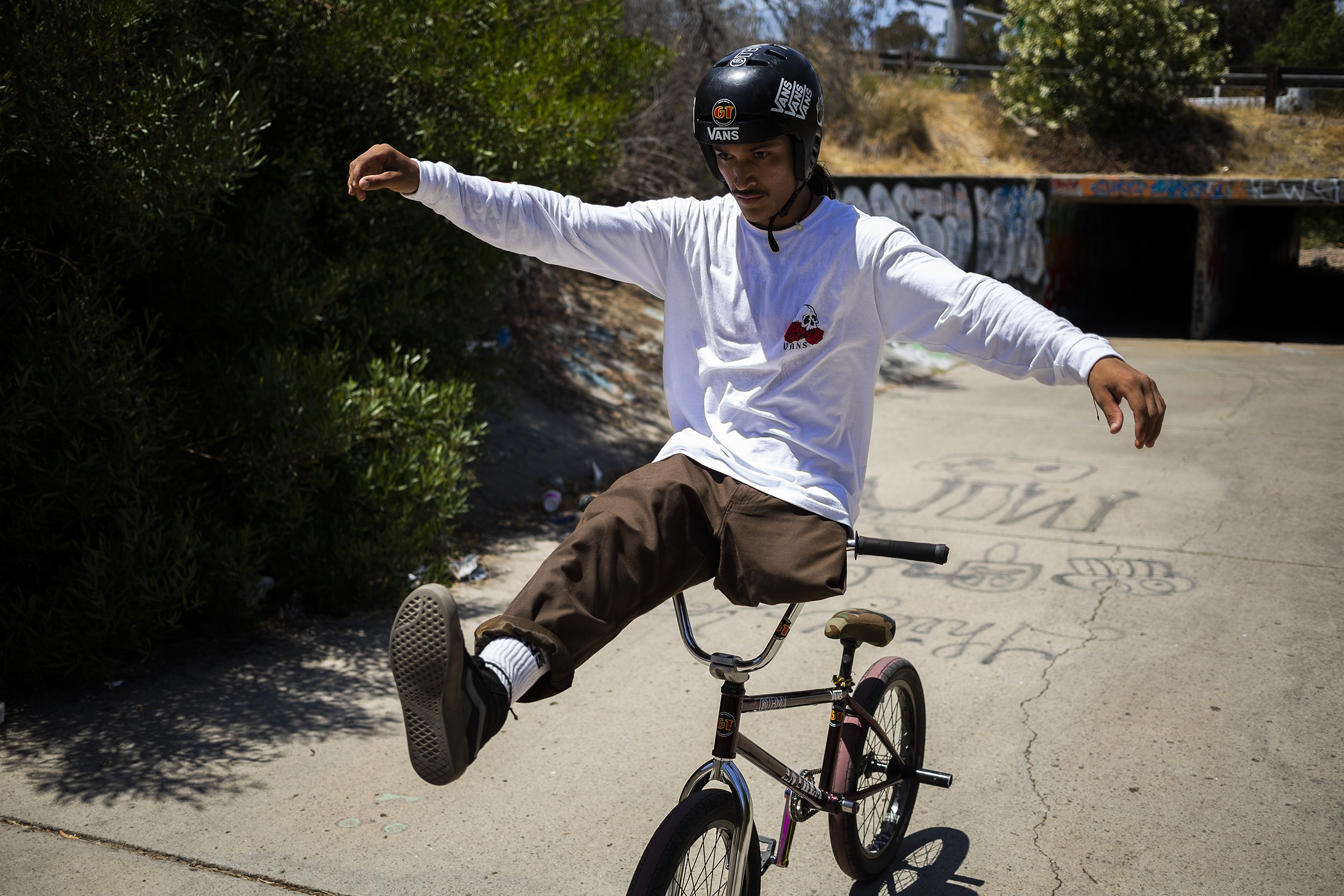 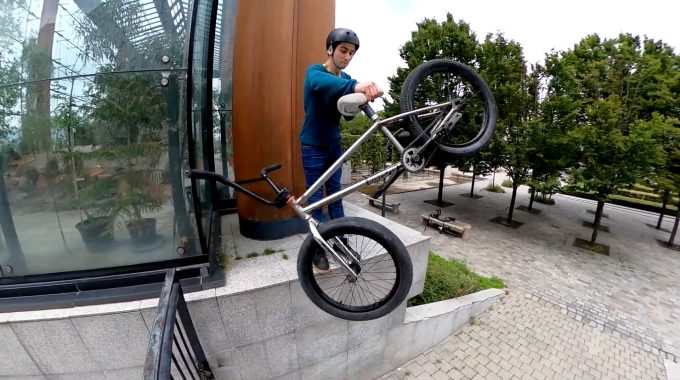 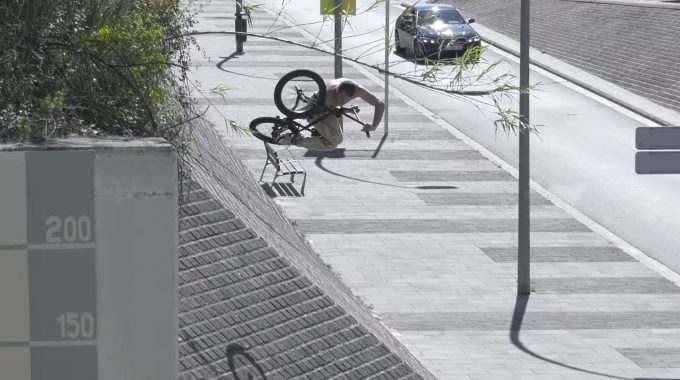 This video just blew us away. Powerful, aggressive yet stylish, high speed riding. Love it. 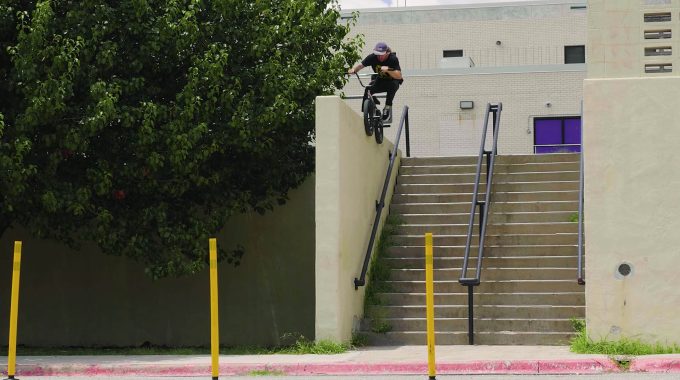 Nothing but boss moves by Dan Coller to promote the V2 of his signature Contender frame from Kink. That ender though... 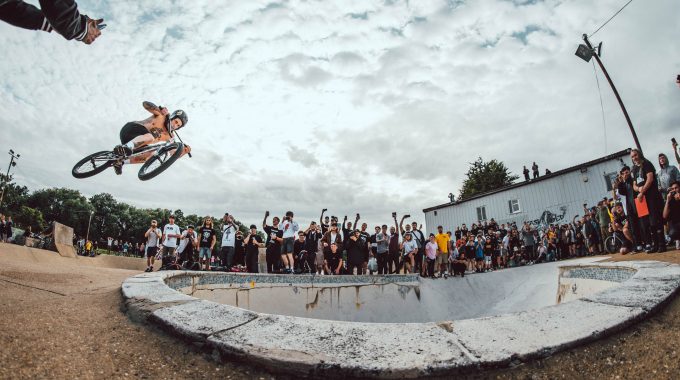 Just what we needed. A full day of absolute savagery at Rom Jam 2021. It just gets better and better! 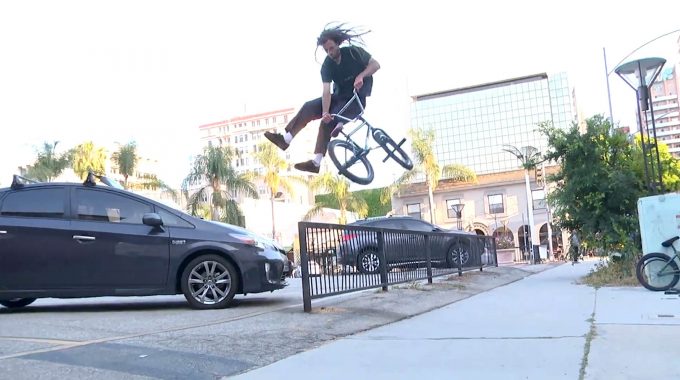