Kris Bunnage taking his own flavour to the streets of southern England. Love it!

Over the last few months Kris Bunnage has been out stacking clips with his UK homies on any day he could and has come through with this edit full of his signature style.

“The whole edit was just documenting general riding and having fun but I’d had the 360 to ice on my mind for months as I just wanted to add a new combination to the trick list so it doesn’t go stale but I’m far from the fastest learner so it took me a few months to get it how wanted on flat and I’d intended to find something smaller than Wandsworth to try it on first but it worked out perfectly, I tried it in the rain for ten minutes refusing to be defeated by the weather and it shortly worked out after. The nose three is my favourite to date but they always stress me out because I can’t envision them properly despite doing them on various setups all the time. I have plans to further the nose wall rides soon but we’ll see what’s happens.” – Kris Bunnage 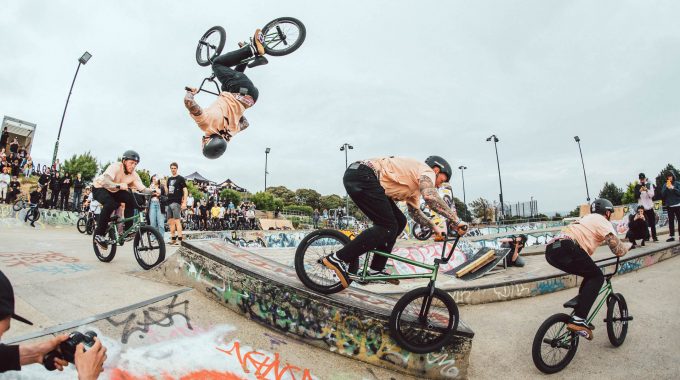 All the madness from this year's Boyley Jam! 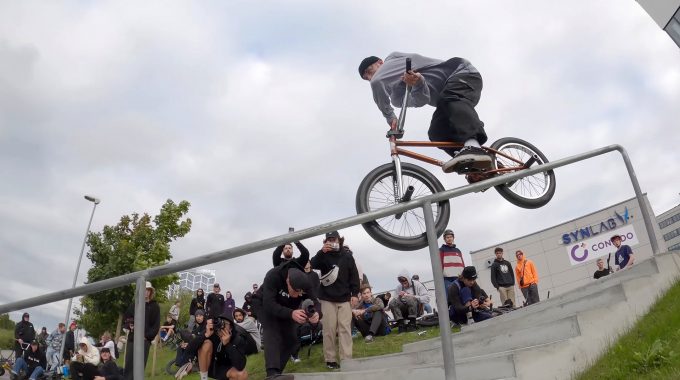 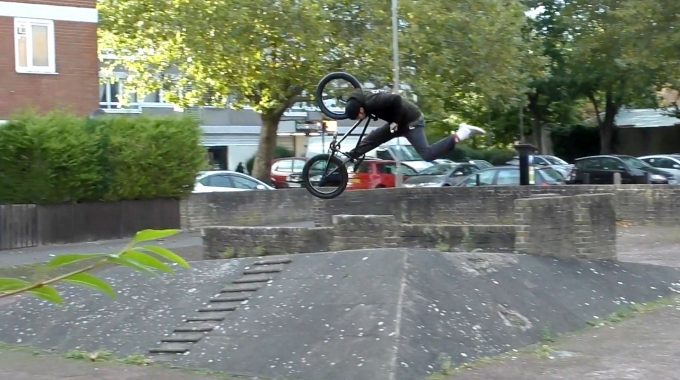 London through the seasons with a mixed crew of good men. Watch this. 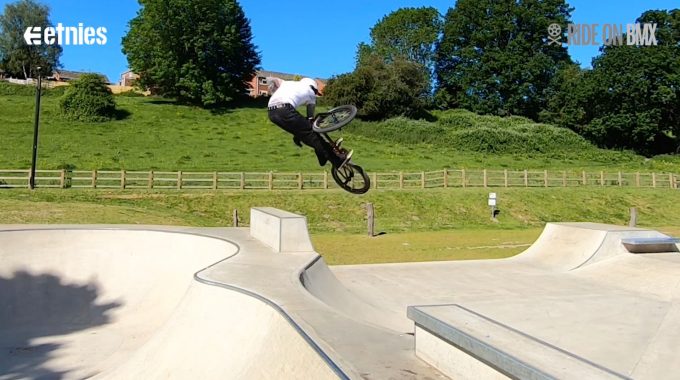 "It far exceeded our expectations!" 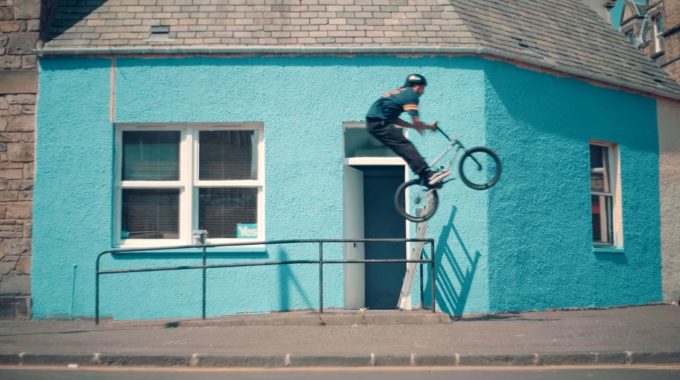 We knew Michael Dickson was good on a bike, but this is ridiculous...