This section is a god-damn triumph – wild, wacky, fresh and exciting. Crazy riding, crazy music, crazy outfits… Erik Elstran is something else.

“It’s easy to see Erik Elstran is a free spirit. Take one look at whatever colorful and delightfully eccentric outfit he’s sporting at any given moment (that he probably sewed himself), and it’s pretty clear this guy isn’t trying to run with the herd.

Watching him ride, it’s even easier to appreciate the breadth of Erik’s fertile imagination. Erik can do whatever he wants on his bike, and he chooses not to do what everyone else is doing. Erik could be a tech rail master or flat ledge god if he wished, stacking the usual tricks in new and innovative ways and linearly progressing BMX in standard increments, but he is destined for so much more.

You can always count on Erik to see a spot where no one else has and look at a classic spot in ways others haven’t. Erik’s M.O. is to seek out and locate a unique spot, and then do the unthinkable on it. Never content to simply make do with the obvious, it’s his determination to go above and beyond, to carve his own path and dream up ideas no one else would ever think of, that defines Erik’s riding.

Erik has more fun on his bike than anyone I know. He’ll happily ride the most ridiculous non-spot as hard as he can for hours, or, even more impressively, be 100 tries in filming some impossible trick and still laughing and cracking jokes. Even when riding at the highest possible levels, he’s really just playing around. While cataloging footage for Grow Up, I discovered Erik had – by far – the most B roll of anyone one the team, and nearly all of it was him being stoked and goofing off. Erik possesses a singular positivity and enthusiasm for living that radiates outward and inspires those around him.

It takes something very special to end a two-year full-length team video, and special is about the best word I can think of to describe Erik’s section. What Erik does is more than just bike riding; this borders on performance art. So go ahead and check out his part; I dare you not to smile.” 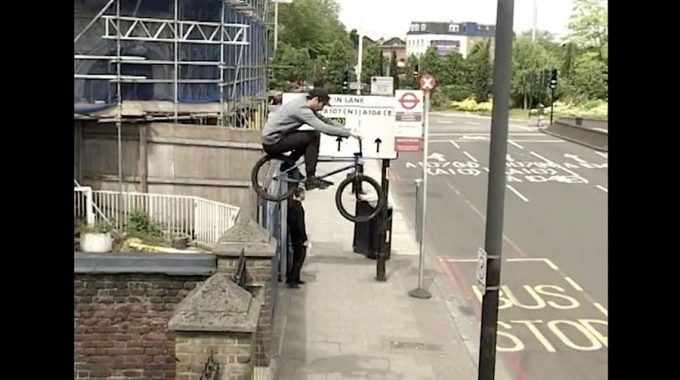 BACK TO CIVILISATION: Marv

Pure London street from the one and only Marv...

BACK TO CIVILISATION: Marv 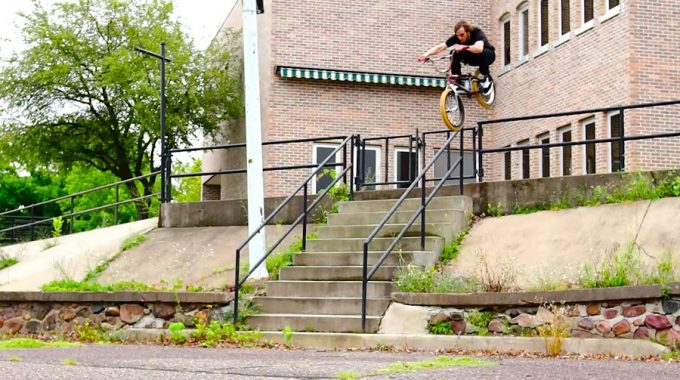 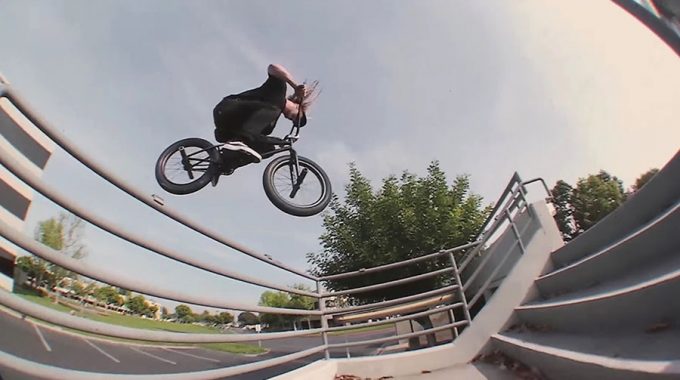 Ty Morrow's style is strong, he goes big and makes it look good – with speed and precision. Definitely one of the best sections from... 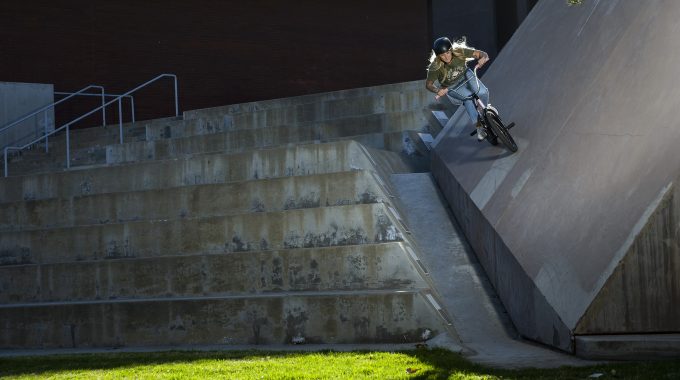 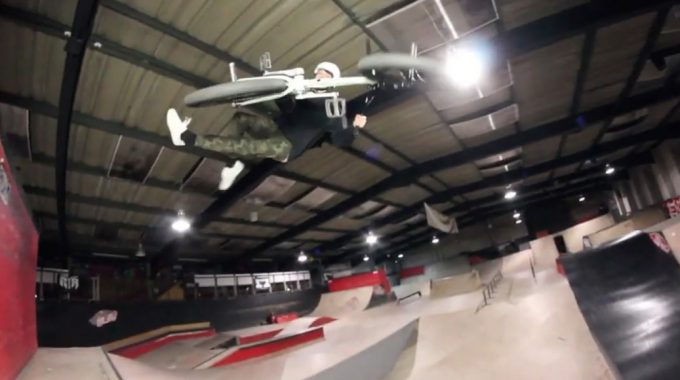