The Ramp II project is back, this time with Scottish tech lord Alex D and French style man Kevin Kalkoff. It seems this particular video has been ready and waiting for some time before being released… That doesn’t make it any less impressive though.

The riding in this is top notch – Donnachie’s positioning of the ramp to launch him at rails works a treat. Particularly the loading dock ice and the last clip – amazing. Kalkoff brings a smoother approach and shows us some nice wallride and manual moves – that wallride to tyreslide was damn fine. Great filming work by Christian Rigal, too.

“The Ramp” finale…finally. Shot in the middle of 2016, various obstacles and periods of nothingness have let this video sleep dormant for far too long. But, I think it shows how timeless The Ramp can be, as the riding from Kevin and Alex still stand up to the level of riding today. I know it’s only been a year and a half, but progression happens fast these days.

Sit back, relax, and watch as Monster’s Alex Donnachie and Kevin Kalkoff put the final touches to this project. 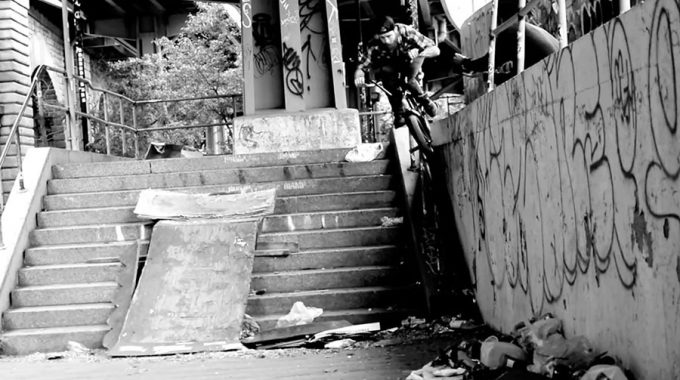 Check out the top dudes at FBM flying through here with some black and white street goodness for our eyeballs! 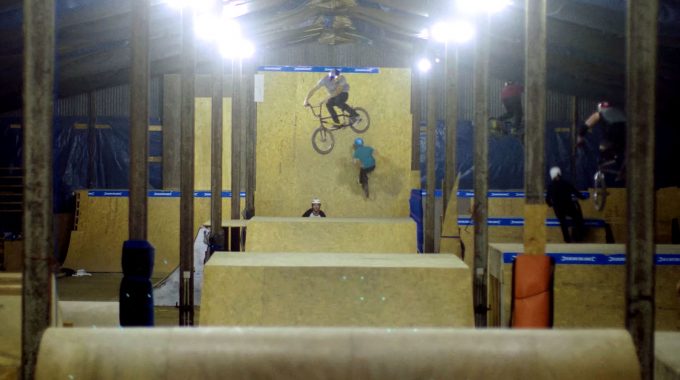 DAN ATHERTON: Build Your Own Skatepark

DAN ATHERTON: Build Your Own Skatepark 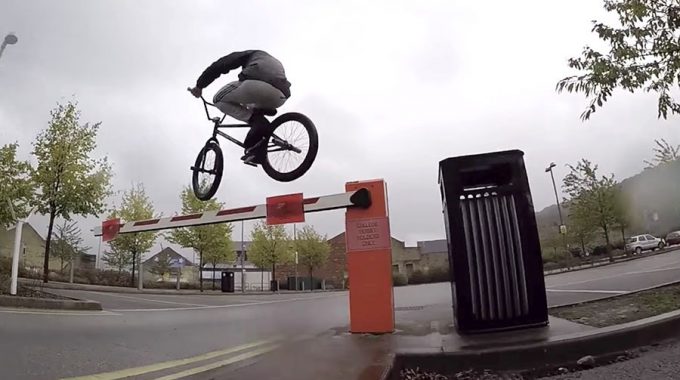 Street magic from the 15 year old. Solid style and technical ability. So much balance in manuals and on lengthy rails... Lewis Cunningham is bossing... 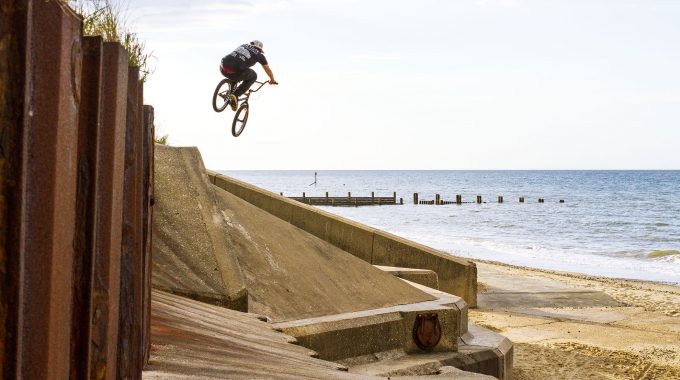 NORWICH BMX: The Making of A 2017 Home Video

Another year, another great Home Video from the Norwich BMX scene. Gallery, video and Q&A with Matt Copland. 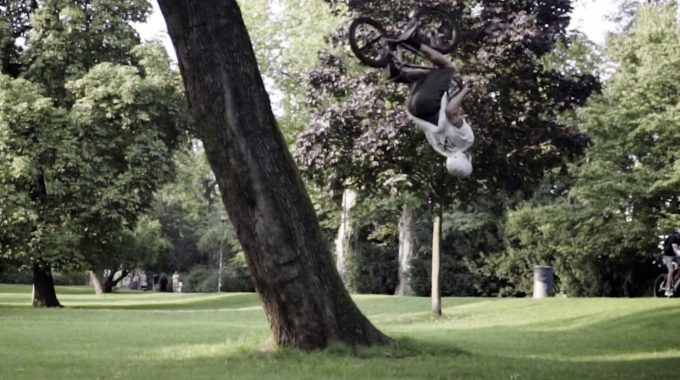