PLK All Day.  That was the hashtag I kept seeing on Instagram, held up by some prolific riders in the UK BMX scene.  It seemed like these guys were constantly on it, searching for spots, documenting their sessions, shooting stills and capturing clips.  Now that the video is online for public consumption, we caught up with Ed Rush about the whole project.

– What is PLK all about? What made you want to film a full length video?

What is PLK? I feel like I give a different answer every time I’m asked this!

The video is obviously very focused on our BMX side but the crew encompasses so much more than that. PLK is the second family! Some of us ride, some of us skate but we all share the positive vibes.

This was actually my second full length video and I suppose the true intention of this one was to allow me to throw myself into riding and act as a distraction from real life as I lost my dad to cancer in 2016. It helped me get through a rough time and made me appreciate how lucky I am to have such an array of friends around.

There’s just something a bit more satisfying about filming a full length, it’s definitely not a process you can rush but it feels like it allows more riders to get involved and motivates people. I started riding long before the web edit took over so full lengths just seem a bit more right, that and it’s an awesome excuse to get everyone in the same place to watch it once it’s all done. I’m just grateful everyone was patient with me throughout the whole thing, I’m sure I must have been telling people it was almost done for a few years!

– How long did you spend filming and where did the filming process take you?

I begun filming for this one in November 2015 so it’s been a little over 3.5 years, mostly stacking clips during evening nibbles and the weekend explores. The majority of the clips are either Gravesend or London but there’s been a few ventures further afield. It’s all been filmed on the same camera so it had a few stages where it went a little stagnant due to distractions and the weather but it’s been really enjoyable. I’ve definitely ticked a fair few spots off the list and met some awesome people along the way. Thank you all for making it possible.

– Tell us about the soundtrack. How did you choose the songs?

The soundtrack has been on my mind since I started it. I’m fortunate enough to have a job where I can plug myself in and expand my musical knowledge, so I’ve been binging on the Stretch and Bobbito show and exploring the Youtube algorithms to find some almost forgotten 90’s gems. Whenever I heard something I thought had potential it would be noted down and eventually played with to see if it would work. The soundtrack has evolved a fair bit with the project and the one you hear on Youtube is not exactly the same as the DVD due to copyright issues.

– The graphics for each name and the little interludes are pretty interesting. What’s the concept behind them?

There’s a big nod to my home town in the interludes as everything links back to either Gravesend or PLK. All of the old footage is archive footage of the town that I’ve harvested from the internet, and I’ve stumbled across a few global companies who happen to share our name (such as the Polish basketball league and the Argentinian lock company) so I made the most of this and ripped a few bits out of their websites/advertisements.

I’ve always enjoyed adding little interludes into my edits, it lets me use the little samples that I could never turn into section music and gives a bit of personality to it rather than just being section after section and ending up too serious.

“PLK alternatives… Party Like Kings has got to be the winner”

The names were quite dependent on how I was feeling at the time I was editing, some of them are purely me playing with different fonts or scribbling on my graphics tablet until I was happy but there’s also a few that have had a bit more thought put into them such as in the friends sections, where I used the crew’s own standard font for their names where applicable.

– PLK = Pursuing Limitless Knowledge, but there are some other explanations in the credits. What are some of your personal favourite alternatives?

Party Like Kings has got to be the winner, it never fails to get a smile out of someone when you’re trying to explain what this crew thing is about! Peace Love Kindness appeals to the inner hippy in me though, and I think Kosma has rightly earned the title of Polejam Loving Kid.

– How many pole jams are in the video?

Good question, I’m going to have to give it a watch and count them now… I counted 44. There were definitely a few more hit on the journey though!

– What’s next, another video project?

My own personal challenge is to get back on the BMX. I broke my ankle 3 months ago and am just starting the physio side of things so hopefully it won’t be too much longer. There will definitely be more videos though, I’ve got a few ideas bouncing around my head but I’m going to leave them there until I’ve got a bit of footage to play with. We’ll have to wait and see what the crew comes up with. 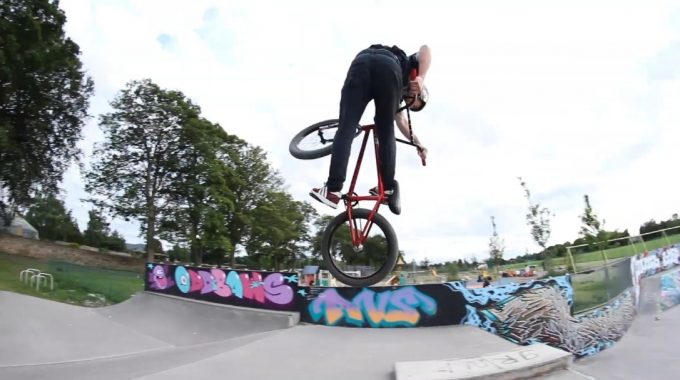 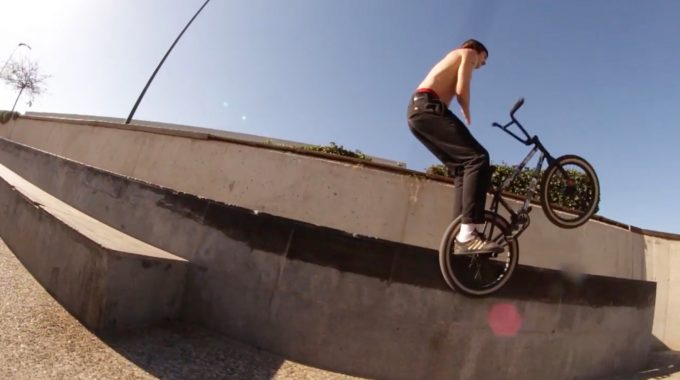 Archie Kenward, Jordan Aleppo, Chase Quantrill and a few others headed to Malaga, Spain last winter and stuck around for a couple of months 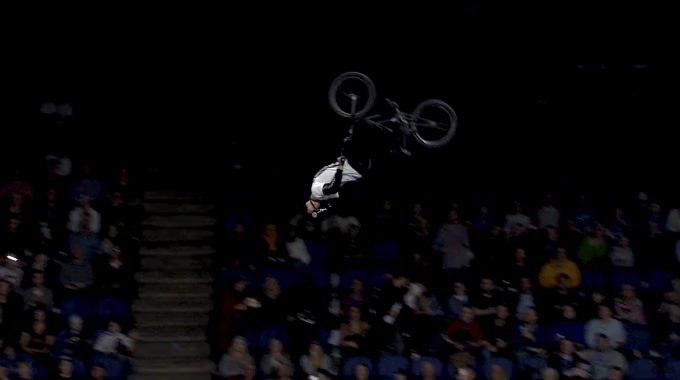 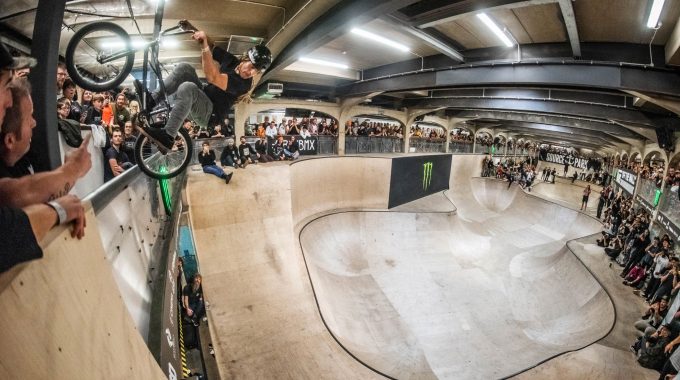 The Weekend in 50 Photos 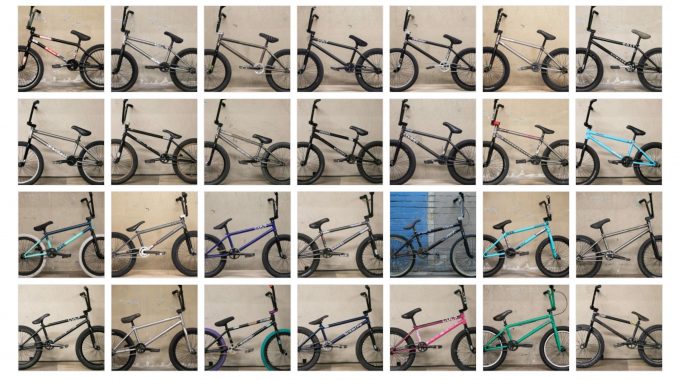 GALLERY: All the bikes at Battle of Hastings 2019

(Pretty much) every bike at Battle of Hastings 2019

GALLERY: All the bikes at Battle of Hastings 2019