Jambul and the rest of his crew are currently filming for the much anticipated WYBMX DVD. As we’ve seen from the trailer it looks like it’s going to be mental!
Johnny popped up to Jambul’s hometown of Bradford for the day last week to capture him in his natural habitat for a ONE edit. He took a few slams and bagged a bunch of clips for us in the short time Johnny was there. Jambul also took him on a tour of the city, showed Johnny what to expect in the WYBMX DVD and also gave him a sneaky look at some of the clips. We’re talking next level here, these boys are not shy!
Hit play and get a flavour of what Jambul is all about during your average dodge around the curry capital of the UK. 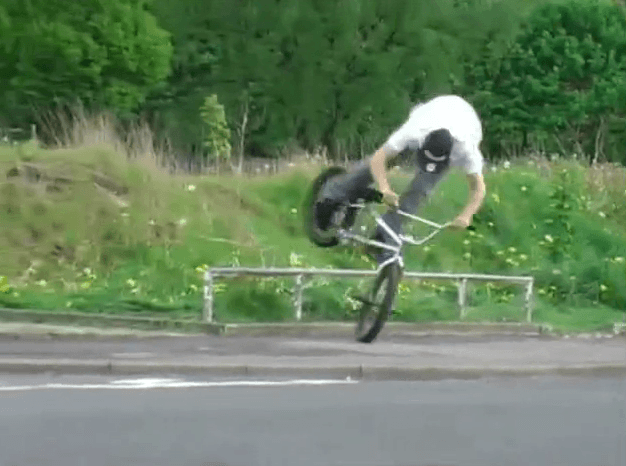 After this completely insane trailer from Jambul and the WYBMX crew, comes this, equally as raw but slightly, more chilled out.. Slightly! 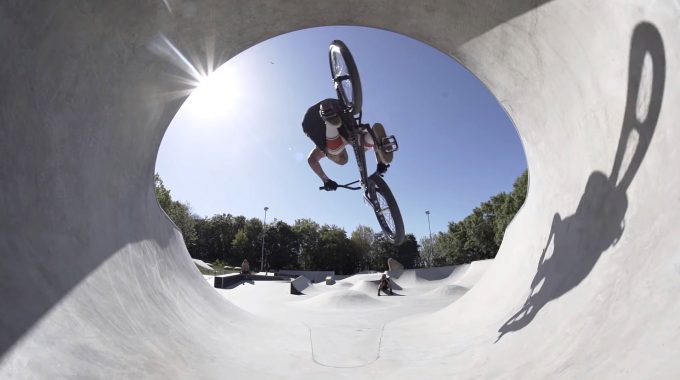 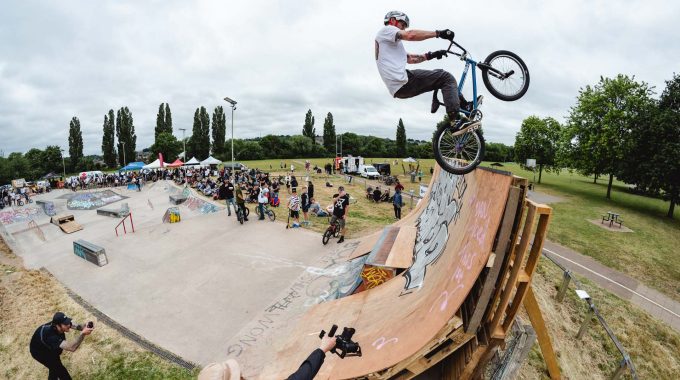 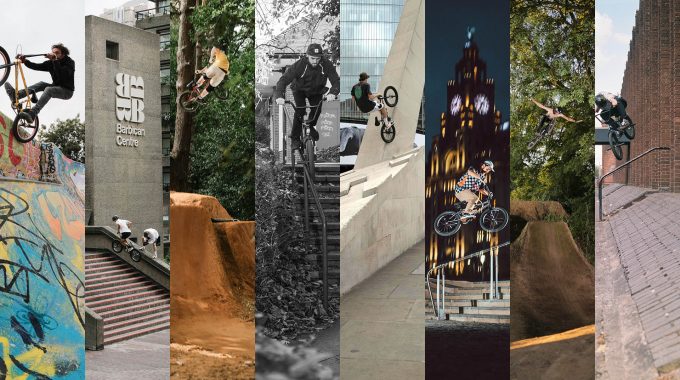 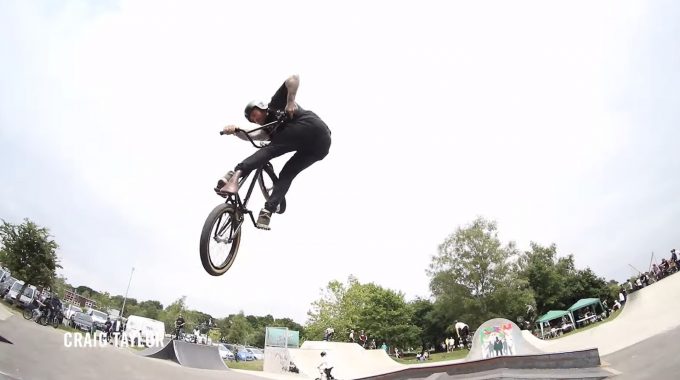