There’s no doubt about it, London Calling has been massive. We’re psyched on every company who took on the big smoke, they killed it. Here are the BSD, Wethepeople, Verde, and Federal edits in all their glory. If you still want these on good old DVD then hit up your local BMX store and check if they have any issues left in stock! Until then, put your feet up watch watch some of the worlds best tear up your capital city.

BSD were first in the RideUKBMX apartment in London. In the mix was Tony Malouf, Liam Zingbergs, Antony Lille, Dan Paley and Alex Donnachie. The weather was first class in the capital when they were in town, so we knew things would be blowing up right away. Filmed and edited by Dave Sowerby.

Wethepeople had a sick line up ready for London, we’re talking Mike Curley, Dale Armstrong, Pete Sawyer, Fooman, Moritz Nussbaumer and Jason Phelan. These guys came through with a more DIY approach to riding the city, with bags of concrete on hand and weird wooden structures un place to dry and dodge the rain. Dale went home early due to his wrist flaring up again, he shattered it earlier this year so it’s still kind of healing. Joe Bailey captured everything for the mag, while Hadrien Picard put the DVD section together.

Verde pulled out every stop for this, no expense spared on the line up as they called upon this motley crew, Panvos Manaras, Brian Yeagle, Biz, Matt Priest, Jonny Devine, Pierre Hinze, Lima, and Martyn Tambling. Dunk took care of the article in the mag with another awesome write up and sick photography, while Peter Adam nailed the edit in his usual style. Pretty much every rider here is a solid all rounder, and they hammered it at every spot.

Federal were the last crew we had in the apartment and here’s who it consisted of, Dan Lacey, Ollie Evans, Michal Smelko, Jordan Aleppo, Anthony Perrin, Mark Love, and Bruno Hoffman. Oh yes, an absolute sterling line up and how good is it to see Mark Love on that list? He’s been troubled with injuries recently and he’s no back firing on all cylinders. Robin Pearson took care of the article, while clinching the cover with Lacey. Rich Forne was on hand for the edit, which I have to say is mind blowing! 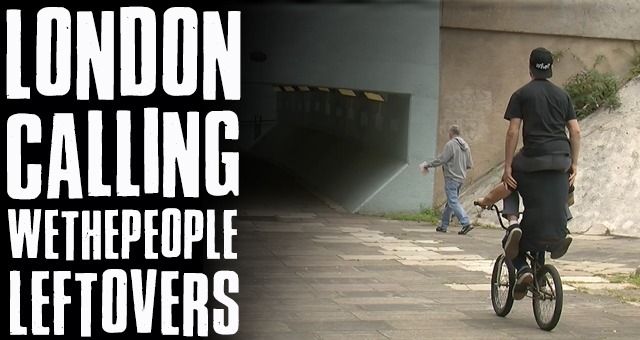 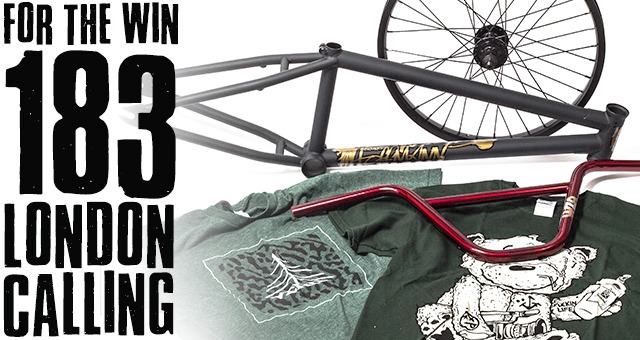 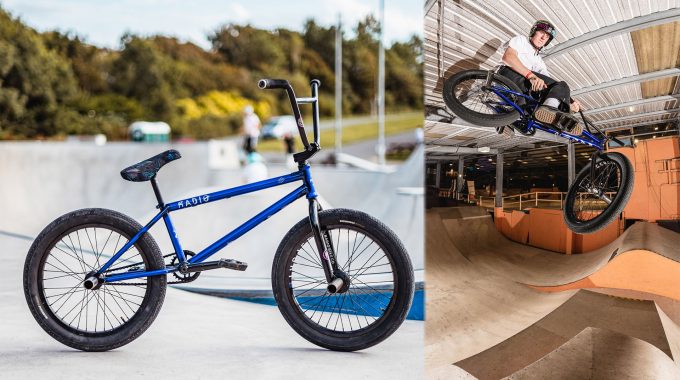 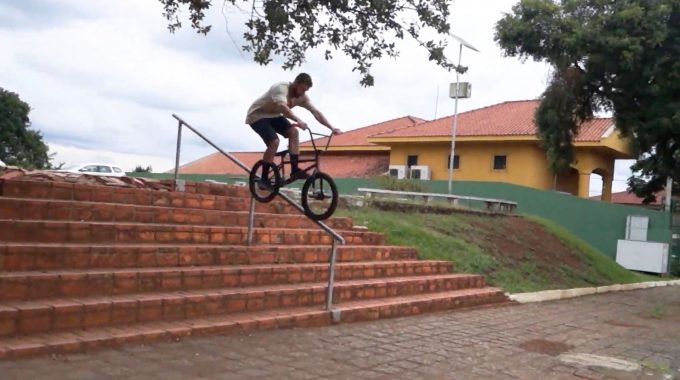 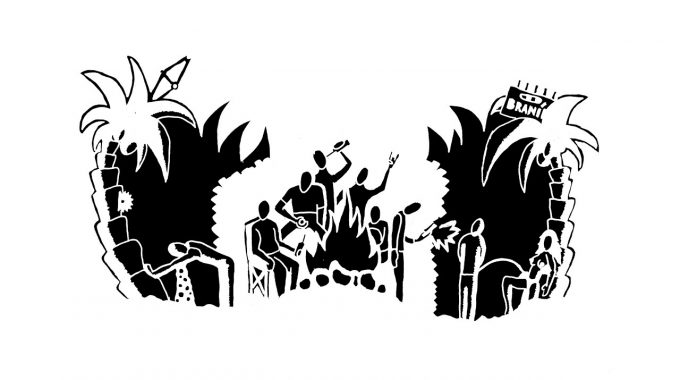 "We visited a lot of local spots, skateparks and trails on our trips, drank lots of beer and most importantly had as much fun as...