Thirteen minutes of pure Rich Forne-ness… The Federal team hit up Prague and Brno in the Czech Republic and, as you’d expect, tore the streets apart. Rich Forne has taken the footage and run with it so expect a very strange, moody intro and some unexplained interludes… All the while, there’s a storm brewing… Awesome.

On first watch, I was most impressed by Joe Jarvis’ riding – the dude kills it. I was least impressed by that dead bird and the maggots… Gross. Anyway, Smelko and Churchill totally smash it too, so sit back and enjoy, this is an experience! 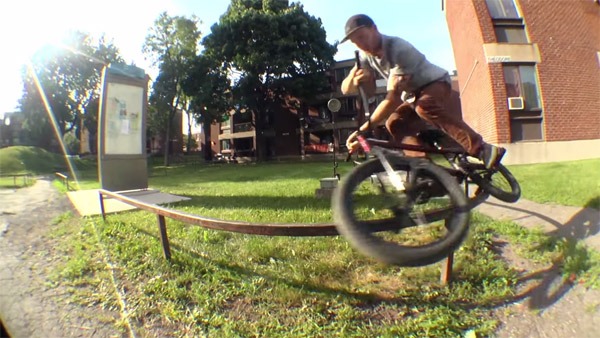 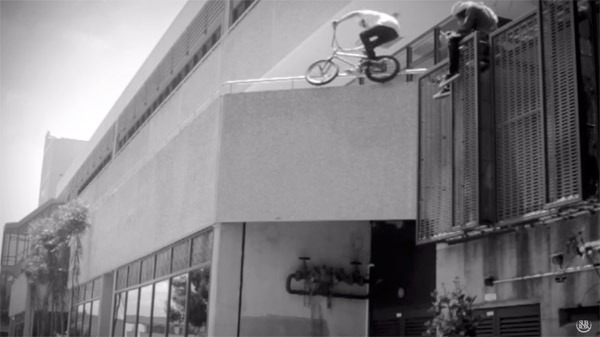 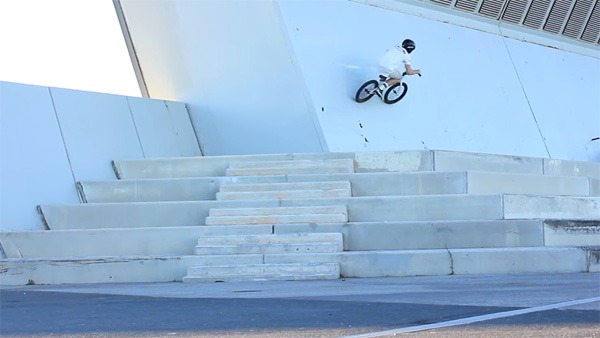 An enjoyable trip edit. Good riding, good vibes, good spots, what more could you ask for? 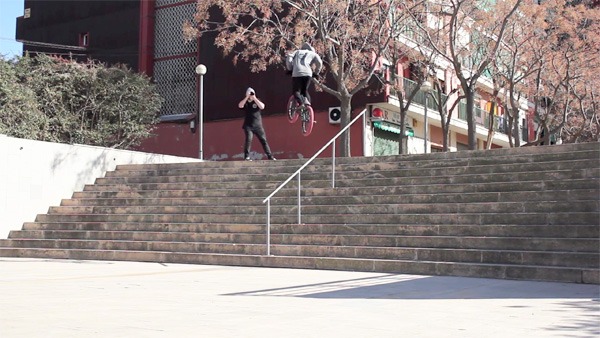 Awesome new edit from 20Twenty showing their team riding all kinds of spots from the UK, to Spain, to California. The whole crew delivered the... 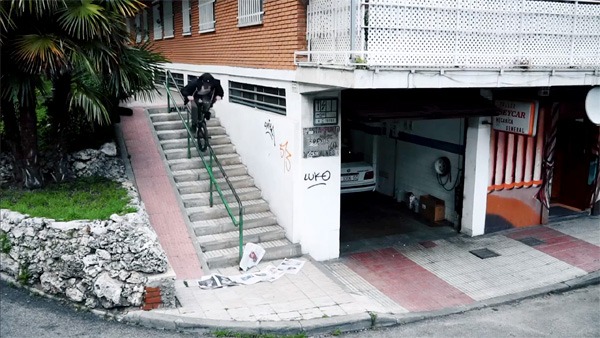