Dan Foley missed out on the finals at the Vans BMX Pro Cup in Sydney, Australia, so instead of just watching he picked up his camera and captured most of the wild riding out there.

Too many good moments in this to dissect… Though I have to say, Nyquist’s suicide flip up the step up is fully incredible. I get the feeling he would have placed much higher if he hadn’t crashed that 900.

Watch this for a taste of the atmosphere at the contest. Looks so rad!

Raw footage from the finals at the first stop of the Vans BMX Pro Cup in Sydney, Australia. Didn’t end up making the cut, so I picked up the camera to capture the madness. Despite multiple rain delays, the contest still went on and everyone absolutely killed it.

Huge thanks to Vans, Jerry Badders, Dennis McCoy, and everyone else involved to make this event happen.

Shot handheld on a DSLR, so it’s a bit shaky. Sorry about that! 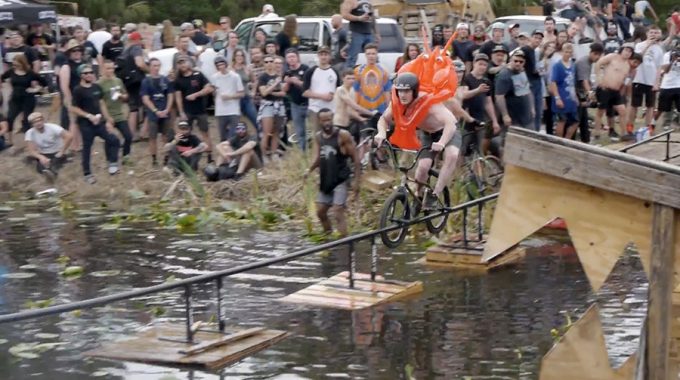 Ghetto ramps all over the place, a lake grind challenge, an open loop, fire jumps, heavy metal... All the good stuff. 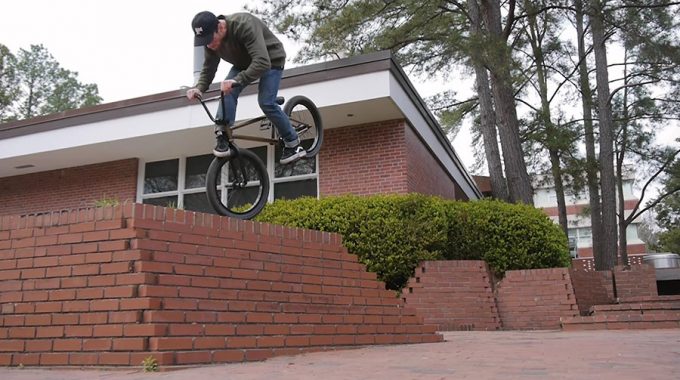 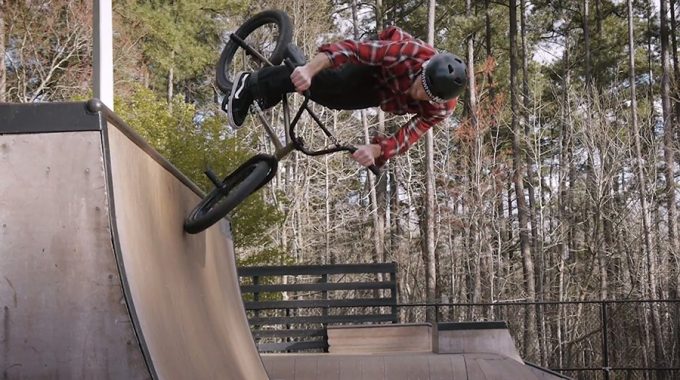 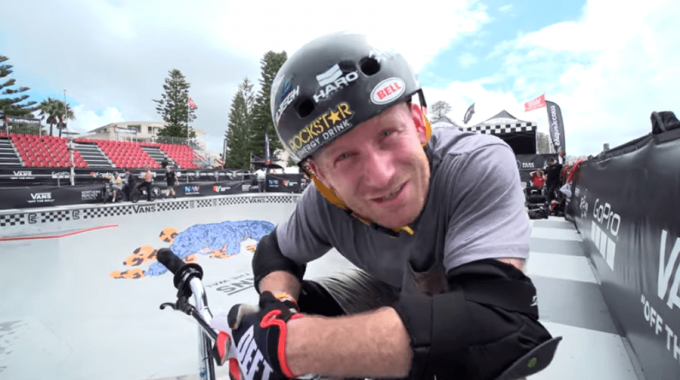 VANS BMX PRO CUP: Snake or Be Snaked in Sydney

VANS BMX PRO CUP: Snake or Be Snaked in Sydney 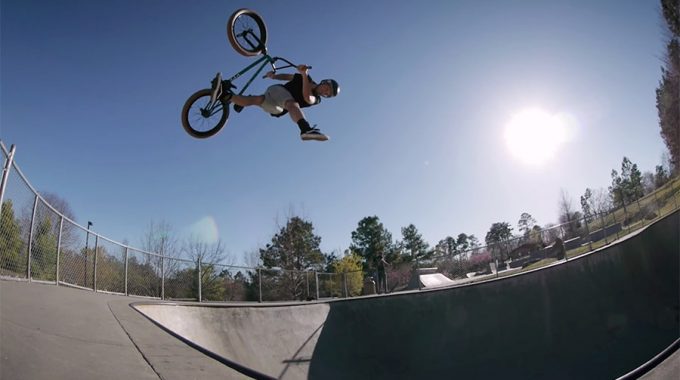 DAN FOLEY: Back To Real Life

"Australia was amazing, but the jet lag wasn't."

DAN FOLEY: Back To Real Life