Six years collecting footage… Wait, SIX YEARS?! This two-song video part is truly amazing – Corey Martinez continues to kill it everywhere he goes. I was fully stoked the first time I watched this, and the second time, and the third time… This could be a classic web part. Yes TNEZ!

CINEMA proudly presents Corey Martinez’s 2017 video part! 6 years of collective footage from 17 filmers. Half was filmed on Cinema trips over the years and the other half was filmed by all Corey’s homies on his #travelingwithTNEZ adventures. Filmed in Nashville, Atlanta, NYC, Denver, Portland, Vegas, Los Angeles, San Diego, Phoenix, Austin & Barcelona. Sit back, grab some popcorn and enjoy..

Filmed & edited by:
Will Stroud 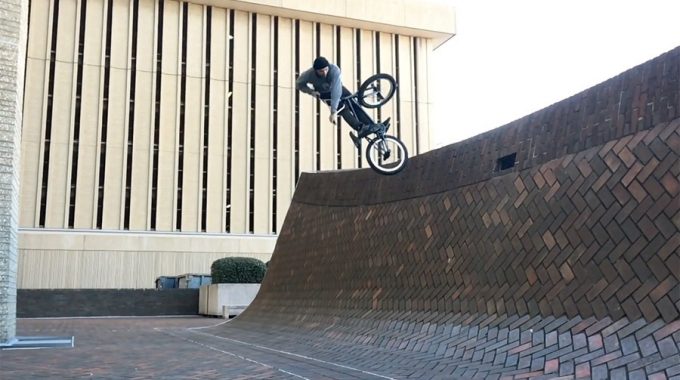 Four weeks driving across America, meeting up with friends and riding bikes. What a dream! 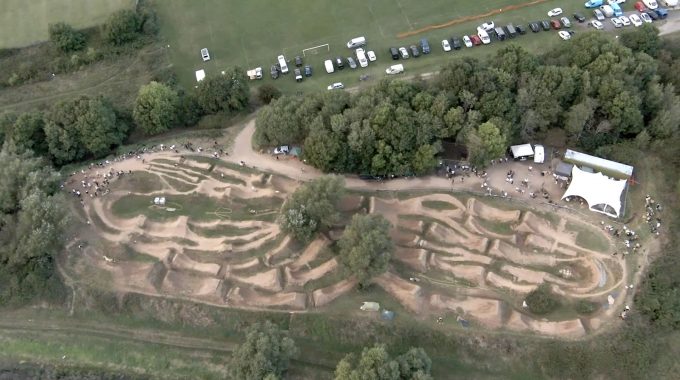 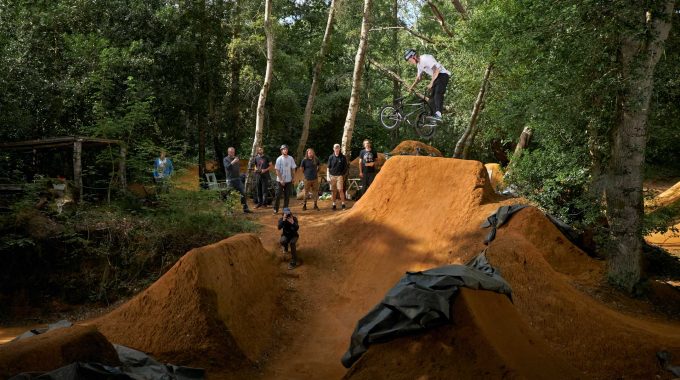 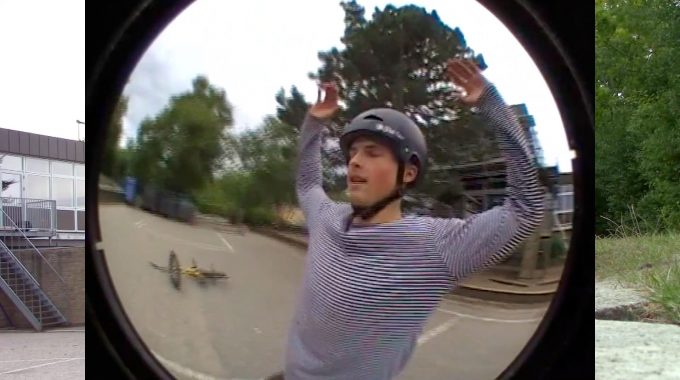 Amazing trip to Aarhus... Was expecting to be a little town, but it’s like skate / BMX utopia!