An innovation!  Antonin Viaud hit us up with the following message.  What do you think?

“My brother and I have developed a rotating seatpost that allows riders to do brand new tricks. We’ve been testing several prototypes for more than a year, and we finally have a product that works well. We just launched our website in order to recruit the first testers who will help us to perfect and validate our rotating seatpost.

“The bikespin (when the bike turns around the seat) will be a big novelty once we have proven that it can be done in the air. Then we will have to validate the 360 bikespin, the downside bikespin, the superman indian air bikespin…”

Initially, we came up with this idea because we were tired of seeing barspins and tailwhips all the time. Today, we’re convinced that if other riders tried our rotating seatpost, many new tricks would appear that we’d never imagined. My brother and I ride a lot more street than dirt & park, but we really think that our idea can bring something new to all disciplines. We’ve already come up with a lot of variations and combos in seatspin. 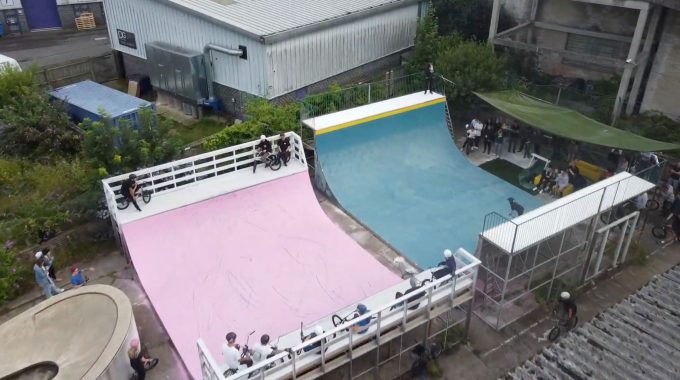 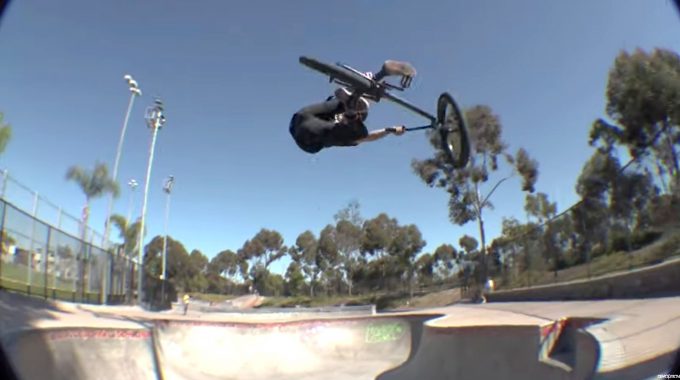 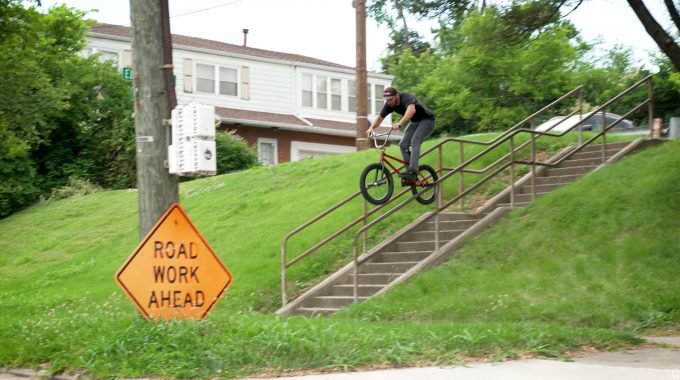 State of the art street riding from the dream team, basically! 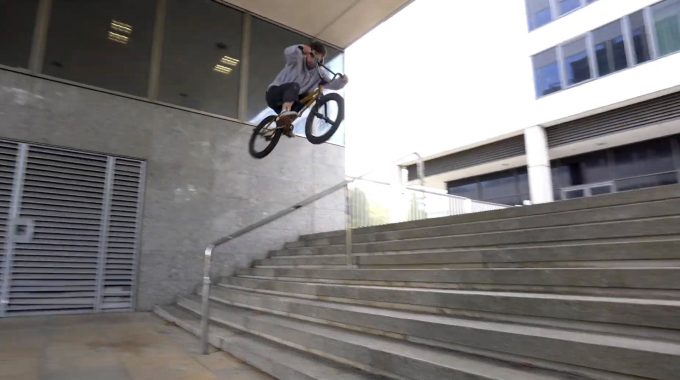 Kris Bunnage taking his own flavour to the streets of southern England. Love it! 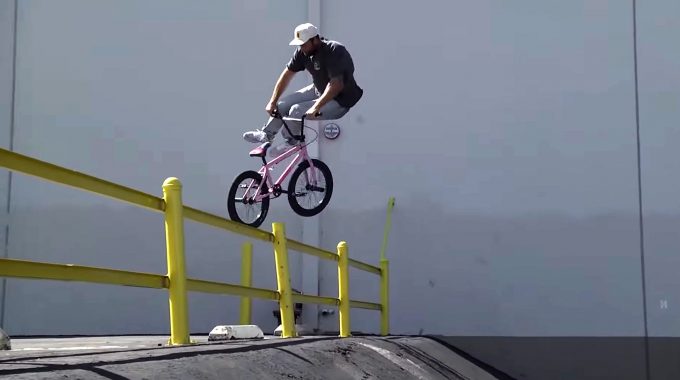 Rad concept! Yellow spots with the Odyssey team and friends