“It’s all about having a clean, simple, solid bike that’s built for hitting shit fast and boosting, no bullshit.”

Ant Barber – one of the south coast’s best tranny rippers – snagged a knee injury recently. He spoke all about it in AFTER THE FACT, but as he’s now getting back on his bike, we thought we’d take a look at his current setup. This thing looks tight! 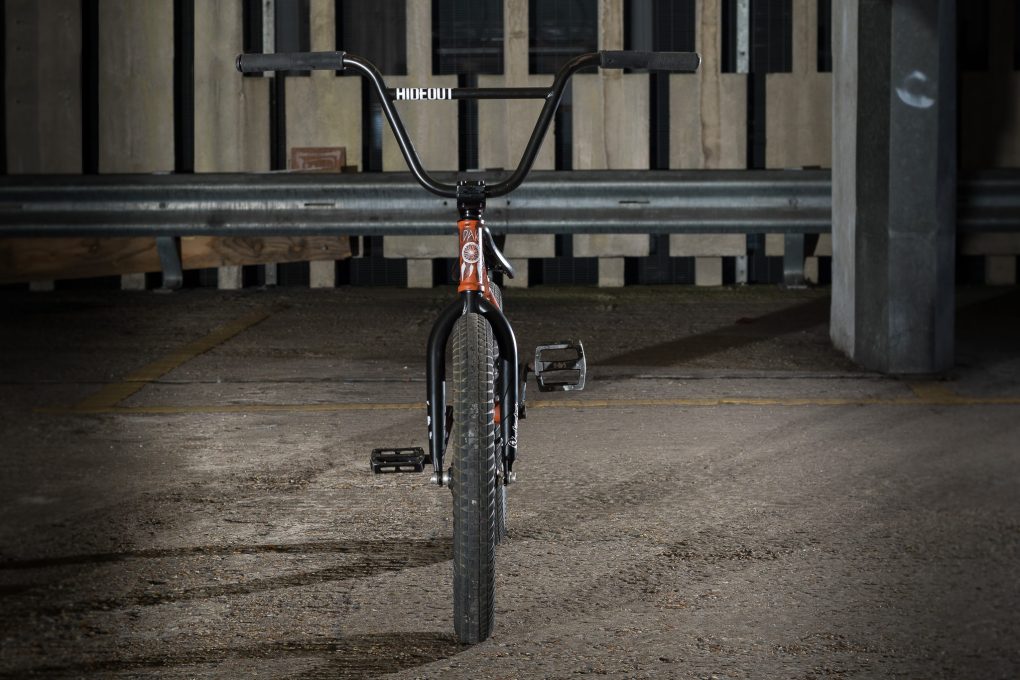 “I like my bike long, with wide bars and hard fat tyres, perfect for going fast. It’s all about having a clean simple solid bike that’s built for hitting shit fast and boosting, no bullshit.” 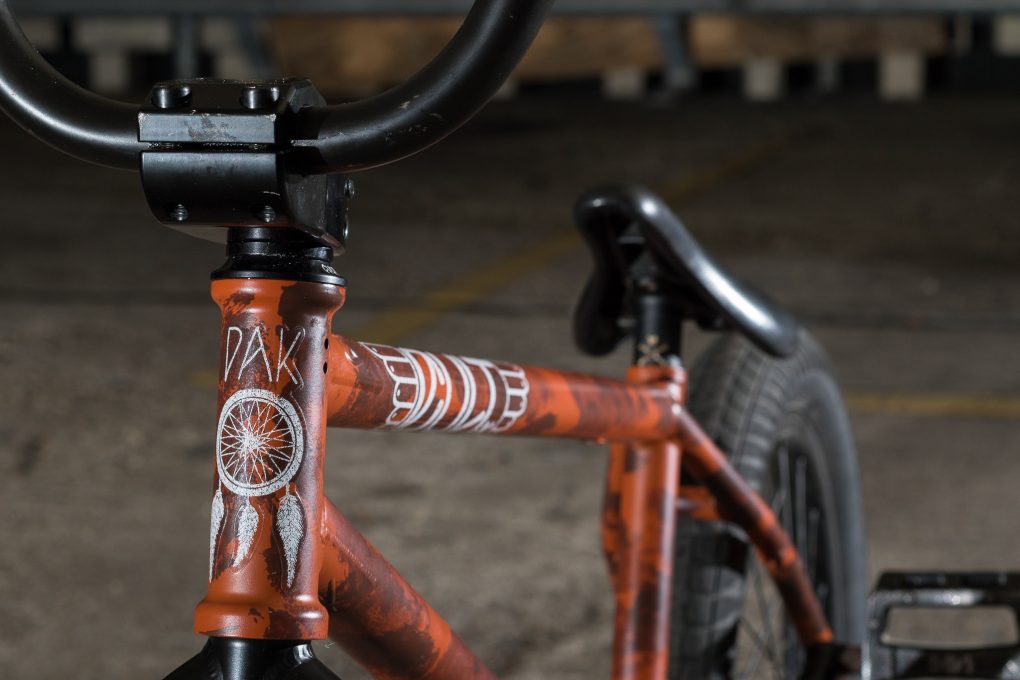 “I’ve recently changed my geometry up a bit. I used to run the classic mellow head tube and long back end – don’t get me wrong, it feels good – but when you’re a short arse like me it can sometimes be hard to throw around. So I’m trying out the new CULT DAK frame, it’s got a much more responsive geometry than my previous CULT TRL frame and so far it feels amazing. The super long top tube with a shortened back end makes for a fast and snappy ride. I’ve still got a way to go with my leg until I can properly put it through its paces, but I’m hyped on it already.”

Shout out to Seventies Distro and Robbie at CULT. 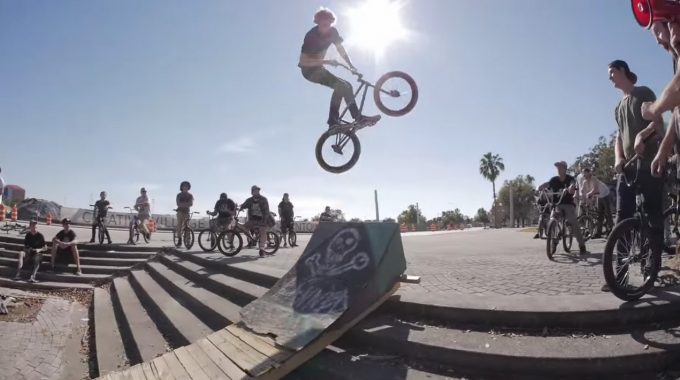 Trey puts on a street jam in Orlando. Local riders send it on the most random ghetto set-ups... This looks like a great day! 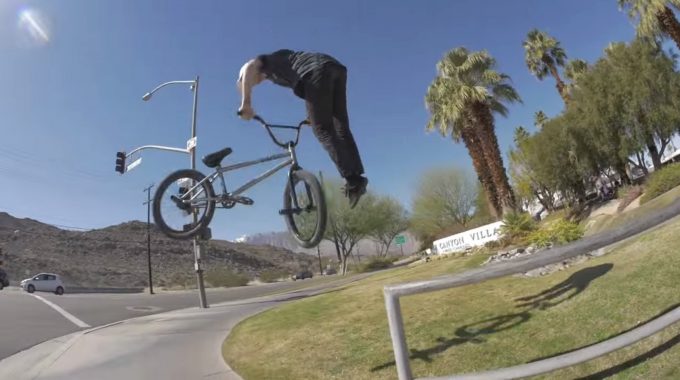 Some serious moves in this, it's too much to try and sum up, just hit play... 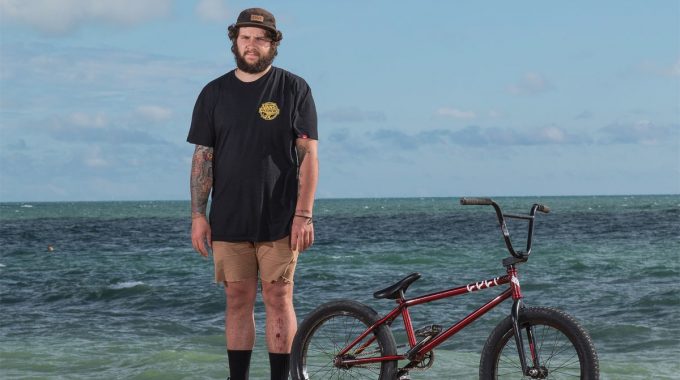