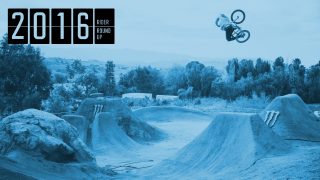 Matt Cordova is a damn good dude. He’s competent at seemingly anything he turns his hand to – BMX (obviously, he won the Van Doren Invitational), photography and motorcycle riding are all in his control and he executes it all with style and precision.

Shooting photos with Matt is easy – he goes super high and does really good looking moves. He’s one of the most stylish BMX riders ever, without doubt, and I love how motorbikes have influenced what he does – even down to designing signature parts. On the photography side of things, he might not be so much on your radar yet – but hold tight, we’ve got something in the pipeline…

For now, here are some of Matt’s reflections on a successful year on the bike. 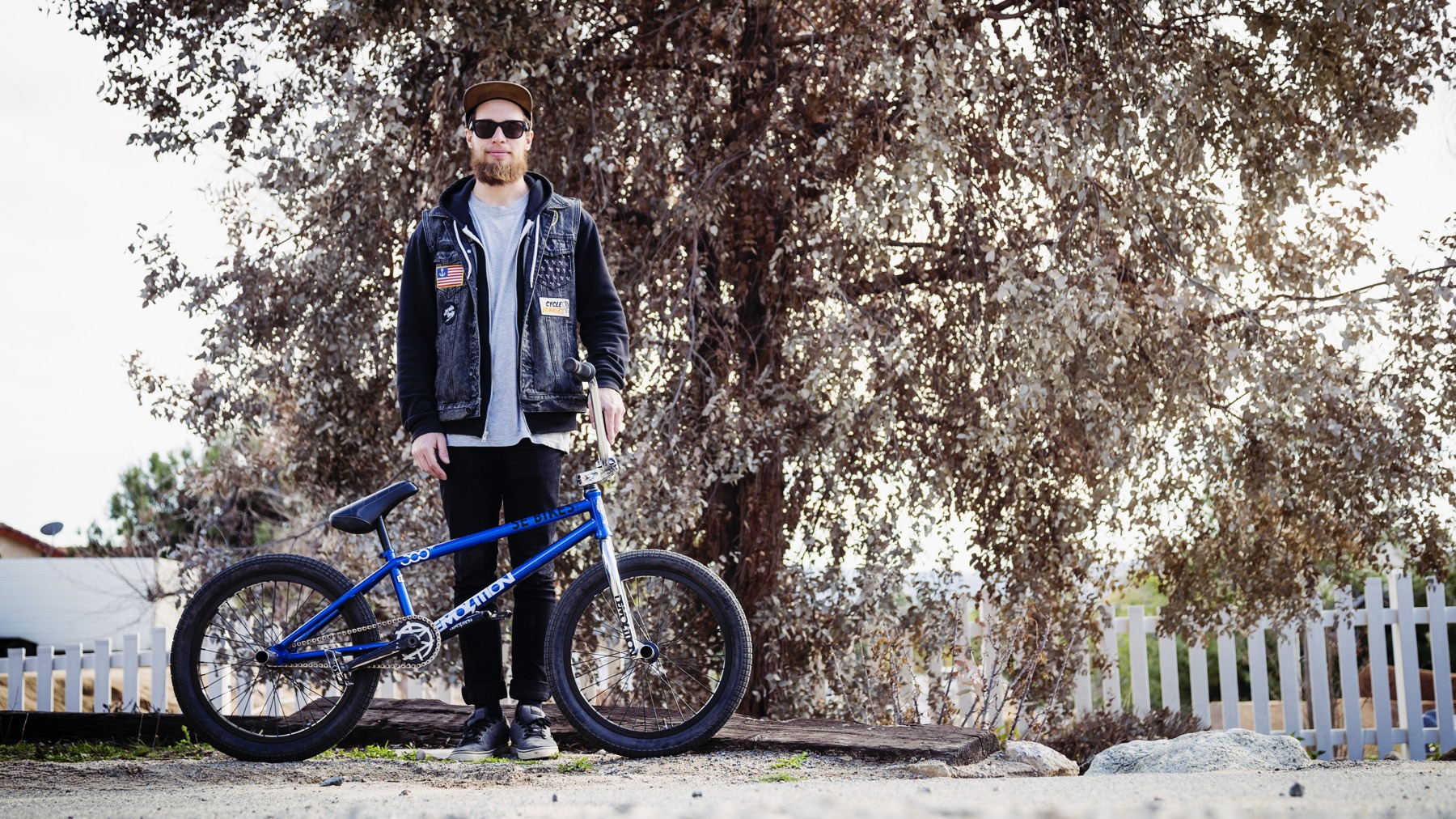 “Very stoked on how my seat came out, the boys over at Demolition killed it on the getting the design (motorcycle seat) how I wanted it. The video took a little bit of a process, from coming back from an injury and schedule differences with Nathan Sykes, but I couldn’t have asked for a better outcome from it.” 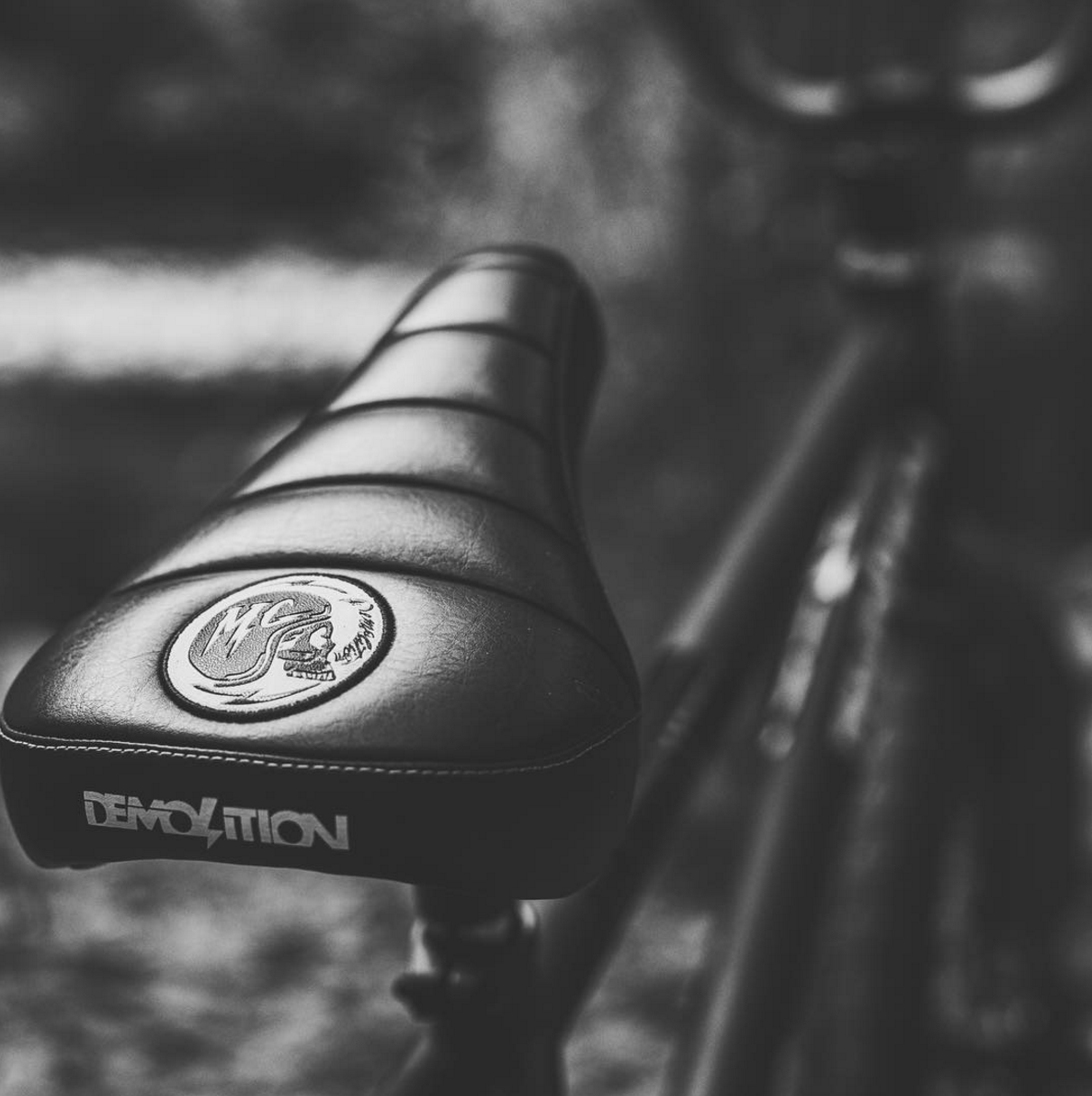 “This feature is a rad concept and I was pumped when Robin hit me up to do one. It’s a breath of fresh air doing something thats a little different then the normal questionnaire.”

“That whole week is just a blast, from seeing friends you only see every so often, being on the beach for a week straight, cruising an amazing bowl and watching some of the best guys in our industry just kill it.

It honestly still doesn’t even feel real that I won.”

Words cannot explain this feeling. Everyone absolutely killed it. Stoked to come away on the top step. #vansusopen #GODIsgood ????: @justinkosman

“Picked that bad boy up for $10 from a thrift store and I love the way film looks. The edit from the Vans park with Fox, Sykes, and myself was just a tester to see if it even worked. And the video came out way better then I was expecting. I’m looking forward to using this camera more.”

Picture of a picture. Really been stoked on shooting with my #Polaroid #sx70 thanks @michaelleib85 with the assist

Just got a couple of my Grandpa's cameras and cannot wait for my film to show up for this one. #polaroid #sx70 #filmcamerasinternational

Obsessed with my #Polaroid #sx70

“My grandpa passed away when I was pretty young. I didn’t even know he was into photography. Slowly over the years I’ve been handed down his old cameras. His Polaroid SX-70 is one of my favorites that I’ve gotten so far. I wish I could shoot everything with it. Life just looks so cool through it.”

Being rad on a motorbike…

“I grew up around motorcycles. My dad raced and was a mechanic back in the 70’s and 80’s. That passion got passed down to my brother and me. Since I’ve gotten older, the love for vintage bikes and Harleys has just grown stronger.”

“Nathan and I are always trying find things to add to our area to ride. And the ditch we found was too perfect not to build something at. Definitely stoked on how it came out. You can’t beat a 6ft DIY quarter.”

“Groundchucks are just a fun trick. The sunset really is what makes the photo sweet.”

L I T . Wallpaper up on @demolitionparts site. PC @nathantsykes

“That’s a brain child of Sykes. He just made me look cool in it!”

“This pool is right next to my apartment so I tend to ride it a lot.

I got into a creative mood one night and put my camera on tripod, set my flashes up and rode with a remote in my hand to pop the flash when I aired. It was way harder then I played it out to be in my mind when I came up with the idea.

Is this a selfie since I shot it of myself?”

“Nathan has a great eye for photography. He just got a drone and is like a little kid on Christmas when it comes to using it. A few tries from my end and his and it ended up working out.”

“This was a wild afternoon… Getting harassed by 12 year olds, Dennis Enarson almost winning a game of skate to get respect from local skaters… We ended the day at the Chula Vista park. The sky just kept getting crazier and crazier. Joey Cobbs crushed this shot.” 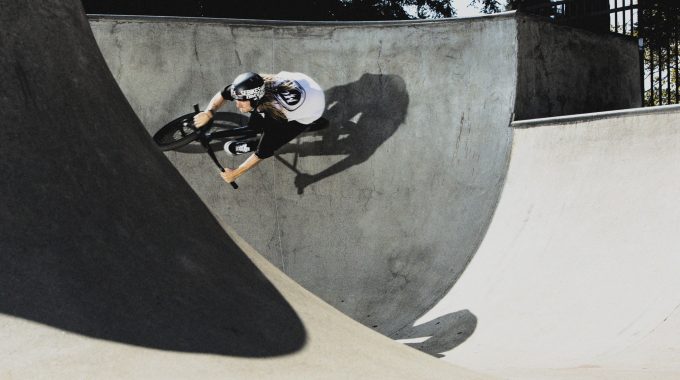 A Professional on Both Sides of the Lens 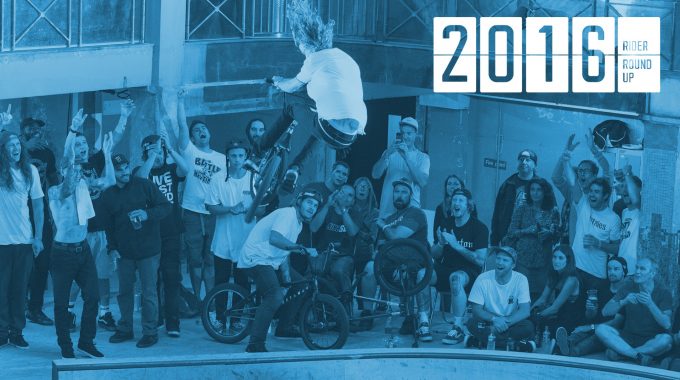 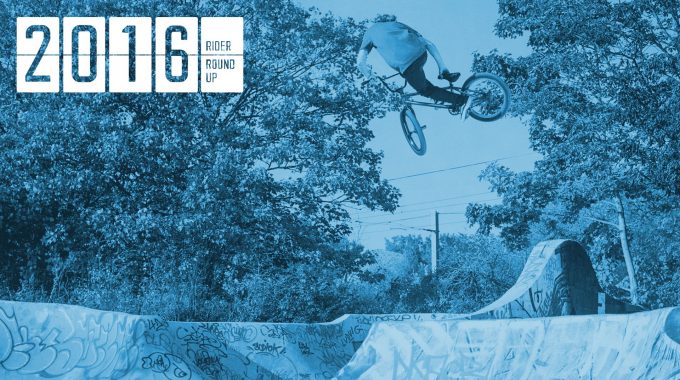 2016 ROUND UP: Greg Illingworth

The year's reflections from one of the best respected, most productive riders out there.

2016 ROUND UP: Greg Illingworth 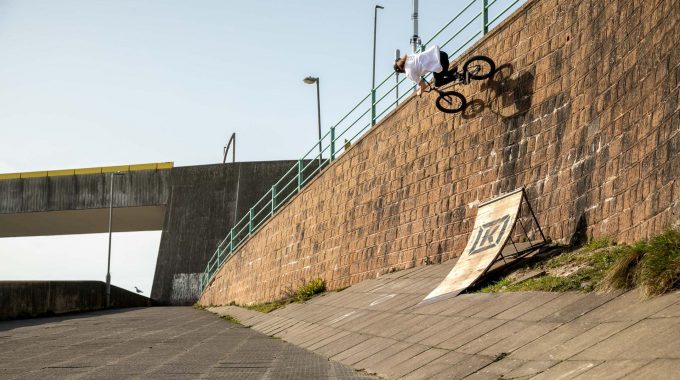 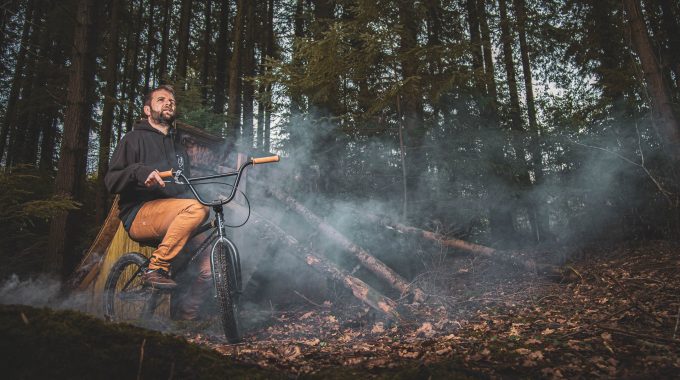