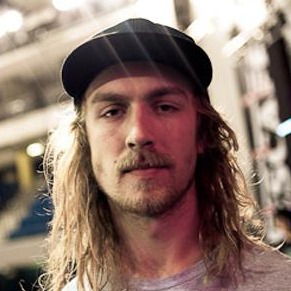 Tyler ‘Ty’ Morrow is part of the line-up at Fiend – his signature products for the brand include a frame with full 4130 chromoly construction, plus a CNC-machined 6061 aluminum topload stem, and a seat with three-panel leather cover. He is also sponsored by Primo and Deadline, and has been on the Vans team since 2007.

Born in West Palm Beach, Florida, Ty’s first bike was ‘some red and yellow 16”’, but he’s come along way since then. From his base in San Diego, California, he now has his finger in more pies than you care to mention, including competitions, numerous filming projects both in front of and behind the lens, and his own apparel business called The Trip.

2014 was another great year for Ty, with more incredible video parts showing his raw power, great use of setups, huge bunnyhops – probably the highest in the game – and his favourite Over Crank Arm grinds. A standout was his section in Fiend’s ‘Fiending’, shot by Tony Ennis and set to the music of Jimi Hendrix’s ‘Bold as Love’. The year culminated with a nomination for Number One Street Rider at the NORA Cup.

He has also had some good competition results in recent years, including a silver medal in the X Games in 2009, and top ten finishes in 2010, 2011, 2013 and 2014. On the Dew Tour in 2014, he finished eighth in the Streetstyle competition in Portland, and seventh in Streetstyle and tenth in Street in Brooklyn. 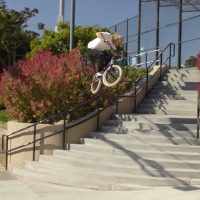 Highlights and final results from the 2019 Vans Rebel Jam on Huntington Beach, California
2 years ago | by Robin Pearson 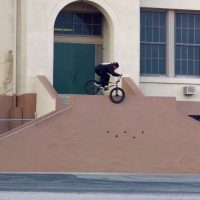 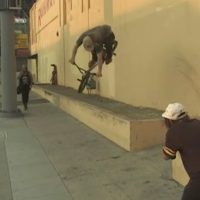 We don't need to tell you to watch this one...
5 years ago | by Robin Pearson 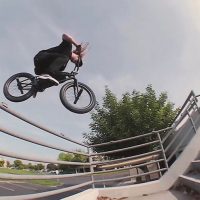 Ty Morrow's style is strong, he goes big and makes it look good – with speed and precision. Definitely one of the best sections from Vans ILLUSTRATED...
5 years ago | by Robin Pearson 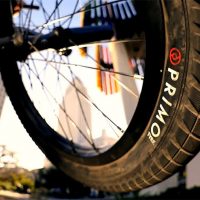 A slick one-minute piece to show off the new TYre (get it?) from Primo. Looks decent!
5 years ago | by Scott Connor 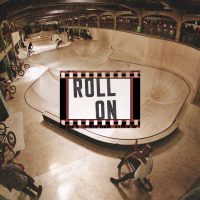 Legends on Film
5 years ago | by Robin Pearson 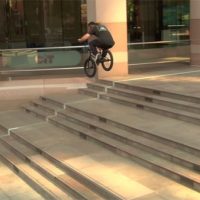 Don't mess about. Get this down you.
5 years ago | by Fraser 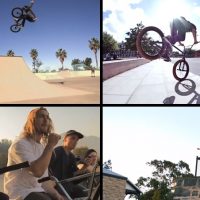 Since we've been Hijacked by Vans for the week I thought it'd sick to take a look back at some of the best Vans BMX edits we've seen over the...
5 years ago | by Robin Pearson 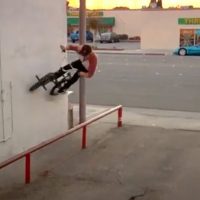 Three banging clips from Ty Morrow to show us what his signature frame is designed for. So damn solid!