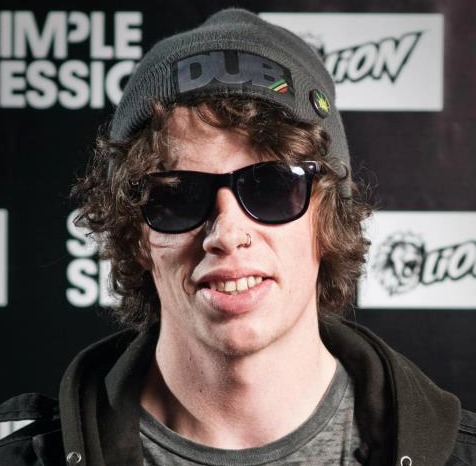 Grind wizard Scott Ditchburn is part of the Pro teams at the Shadow Conspiracy and Subrosa – his current ride features his signature Subrosa ‘Balum’ 21” frame, combined with ‘Villicus’ fork, ‘Bitchin’’ cranks, four-piece bars, ‘Forever’ stem, and Shadow grips, barends, headset, seat, pedals and sprocket. Among his other sponsors are Lotek and The Trip.

In 2011, following his victories in a number of UK street jams, it was announced that Scott would also be part of the new BMX team at Chain Reaction Cycles. Later in the year, he also joined up with Green Films, and a welcome edit from Rampworx cemented his reputation as the king of grinds to hard 360s.

Despite suffering from a number of injuries during his first year with CRC, he put out an excellent team edit in 2013, in which he destroyed a load of rails in Long Beach, California. And if you want any more proof that the man knows his way around a handrail, check out the unique grind combos in his section in DUB’s ‘Homegrown’ from 2014.

His raw, ride-anything style of street riding has also appeared in a number of videos for Subrosa – an awesome section filmed in the USA and Spain from the NORA Cup-nominated ‘Get Used to It’ from 2013 is typical, featuring huge barspins, gaps and drops to tech combos that could go on and on. 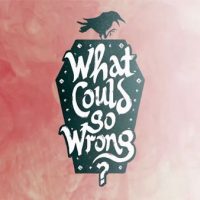 THE SHADOW CONSPIRACY: What Could Go Wrong? – Full Video

This video RULES.
4 years ago | by Fraser 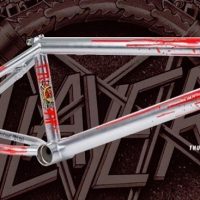 The legendary metal band Slayer are doing a collab with Subrosa and Ditchburn's signature THUNDERBEAST frame is getting gored up for the occasion. I'm not sure, but I think I...
4 years ago | by Robin Pearson 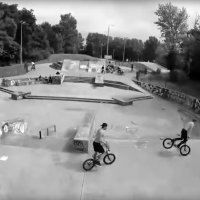 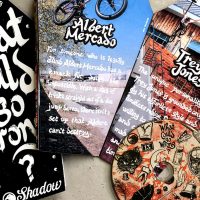 VIDEO REVIEW: What Could Go Wrong?

After three years in the making, Shadow's third full length DVD 'What Could Go Wrong?' is finally here. The entire project was filmed, directed and edited by Ryan Chadwick, who's...
5 years ago | by Fraser 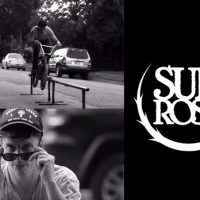 Scott Ditchburn can do pretty much any trick he puts his mind to on a flat rail and this new video from Subrosa Brand entitled; "Scott Ditchburn Vs The Subrosa...
5 years ago | by Ryan Van Kesteren 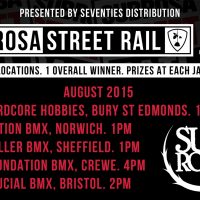 The Subrosa UK Team are going on tour later this month. They'll be hitting up 5 BMX shops on their way, where they'll be hosting free to enter Street Rail...
5 years ago | by Fraser 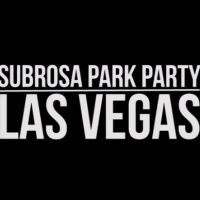 Subrosa's Park Party tour ripped through Las Vegas like a hurricane! The first stop was Craig Ranch Skatepark in Nevada and the locals were out in force. Looks like everyone...
5 years ago | by Fraser 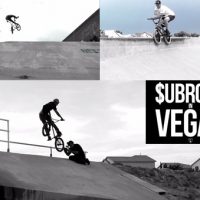 Subrosa Brand have just banged out their newest video 'Subrosa in Vegas' and you're definitely in for a treat if you haven't caught it yet! 15 minutes of straight-up bangers...
5 years ago | by Ryan Van Kesteren 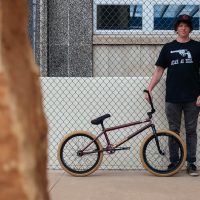 Scott Ditchburn has recently been over to the States for for Shadow’s ‘Team Meeting Trip’. He put together a fresh set up for the occasion that you can chech out over at...
5 years ago | by Fraser 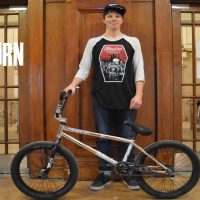 I caught up with Subrosa rider and old mate Scott Ditchburn at RebelJam and hung out with him for a bit, after a bit of catching up we shot a...