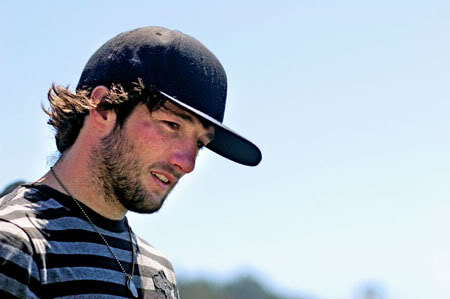 Mike Aitken is sponsored by Fit Bike Co – his signature products for the brand include the ‘Aitken 1’ and ‘Aitken 2’ completes, and the US-made ‘Motomike’ frame, with Supertherm tubing, butted toptube and long double gussets, long dropout slots for more adjustment room, and retro graphics. He is also on the team at Rockstar Energy Drink, Odyssey Components, Fox Clothing, Lotek Kicks, Jaybird, and the family-owned 5050 BMX shop in Layton, Utah.

Born on 12th February 1983 in Murray, Utah, Mike began riding his bike without training wheels at the tender age of two, and by 11 was racing BMX competitively. Now based in nearby Salt Lake City, he has developed into many people’s idea of the complete BMX rider, with a smooth style, and innovation and creativity to spare.

In 2012, four years after nearly losing his life while crashing on trails in north-east Pennsylvania, he made the shortlist in the Best Video Part category at the NORA Cup for his section in ‘Killjoy’. Other standout parts since his comeback have included his section in ‘Holy Fit’, the fourth feature-length video for Fit, released in 2014, and filmed and edited by Stew Johnson.

Some of his best competition results have come in Dirt on the Dew Tour, including a third place in 2007, and a victory in 2008, both times in his hometown. He is also a six-time X Games Dirt competitor, and in 2009 was named Number One Dirt Jumper at the NORA Cup. 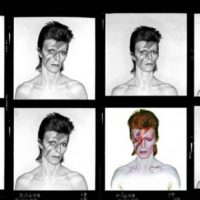 After today's tragic news, let's watch this classic section.
5 years ago | by Fraser 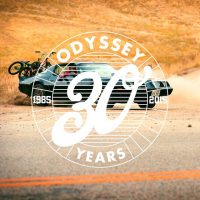 We tend to stay away from RE-UPPING videos unless they're truly great and since it's the 30 year anniversary of Odyssey BMX we thought this video with two ODSY legends:...
6 years ago | by Fraser 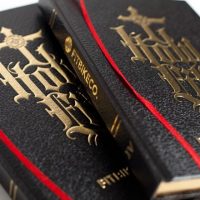 HOLY FIT this is going to be good! The long-awaited DVD from Fit Bike Co by the legendary Stew Johnson is due to hit shelves on the 22nd of August...
6 years ago | by Fraser 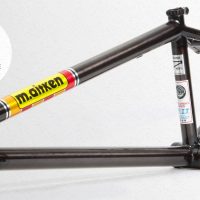 This is pretty sweet! You can now customise the Mike Aitken signature MOTOMIKE frame to your own specific specifications and finish. Fit also give you the option to customise the...
6 years ago | by Fraser 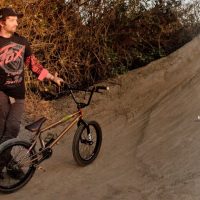 Check out Mikey's new setup which was posted over on the Fit Bike Co website. There is no doubt that Mike has a 'Nice Set Up' - The 'Motomike' frame...
7 years ago | by Cleggy 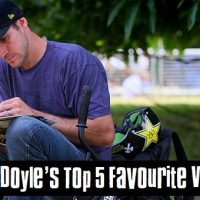 Chris Doyle gives us his top 5 favourite video sections.
7 years ago | by Cleggy

We have some good dudes up on the feed this week. Give any of this crew a follow via Instagram to make your world complete.. We're always floating about in...