UK BMX blog Streetphire just put up a post on their site which goes some way to try and explain the process of how magazines and advertising works. You can read the full post written by H-Man here. Basically, what this article aims to do is encourage everyone on the internet to goto Streetphire and vote for which magazine, if any, they purchase. H-Man believes the circulation numbers that publishers tell advertisers isn’t an accurate enough description of how many people actually read the magazine. 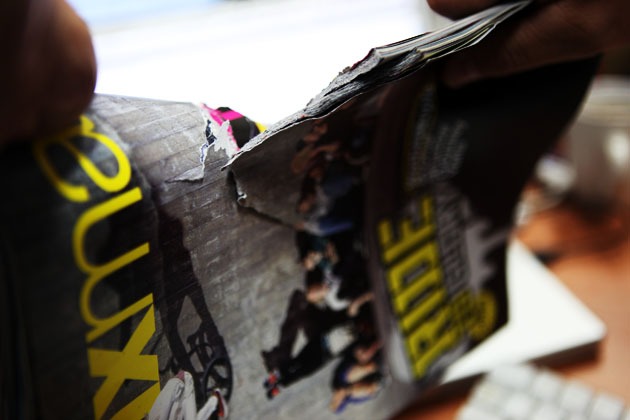 Adam from The Come Up posted a link to the article and called it ‘interesting’. He actually points out possibly the only interesting fact about the article, that the voting, regardless of how many people vote, wont say how many kids don’t buy magazines. Which means it doesn’t point out how many times a copy of a magazine is read. [one copy of a mag will be read by multiple people] Basically, H-Man is trying to discover the readership of BMX magazines.

As you would expect, there are several reasons this hasn’t been done before.

Firstly. To have any sort of accurate reading, you would have to ensure that a large enough number of magazine buyers vote. Note that I said buyers, as the questions asked is; ‘Which magazines do you still purchase?’  Straight away you’re excluding every person who picks up a copy of a magazine at their friends house while taking a dump, while having a chinwag at the local bike shop or on a lunch break in WHSmiths. H-Man assumes that 90% of people who buy magazines should vote. Which part of the galaxy is this number plucked from. He also suggests that a number between 25-35% of that 90% will visit the Streetphire website. A North East UK blog on an island in Europe. A pretty unlikely figure… The post on Streetphire is a mis-guided and under-educated attempt at finding out how many people read magazines.

Adam at TCU is a long standing promoter of the internet and is always happy to post articles relating to the demise of the mainstream print industry. [which is very different to niche] But guess what, he runs a website! And it’s a business! Of course he is going to promote online over print!  But, as some of you reading this might know, Adam is a regular contributor to Ride UK Magazine. If he didn’t believe in the power of print [even if only a marketing tool for TCU] then why would he do it?  The £70 per thousand words could be made much more easily flipping burgers at Burger King than writing for a BMX magazine.

Magazines are hard to make, they have to be high quality in order to sell. They provide an opinion that is written by someone who has been vetted. Competition is fierce to get your content into print which is why it’s so appreciated by photographers and writers. On the internet, any Tom, Dick or Harry can have a voice, as demonstrated by the Streetphire post. You buy a magazine and you’re going to view high quality filtered BMX content. If you don’t fancy paying the price of a single beer for it then you can search though the thousands of crap photos and poorly written blogs online.

I don’t know about most people but I think that the print vs web argument is boring and outdated. Propaganda. Print has stepped up because of the internet, this is true, but that’s a good thing! Magazines and the Internet have been residing together now for many years and there is more than enough room for both to coexist. They will reside together for many years to come.

Why even have the argument? It’s all BMX… 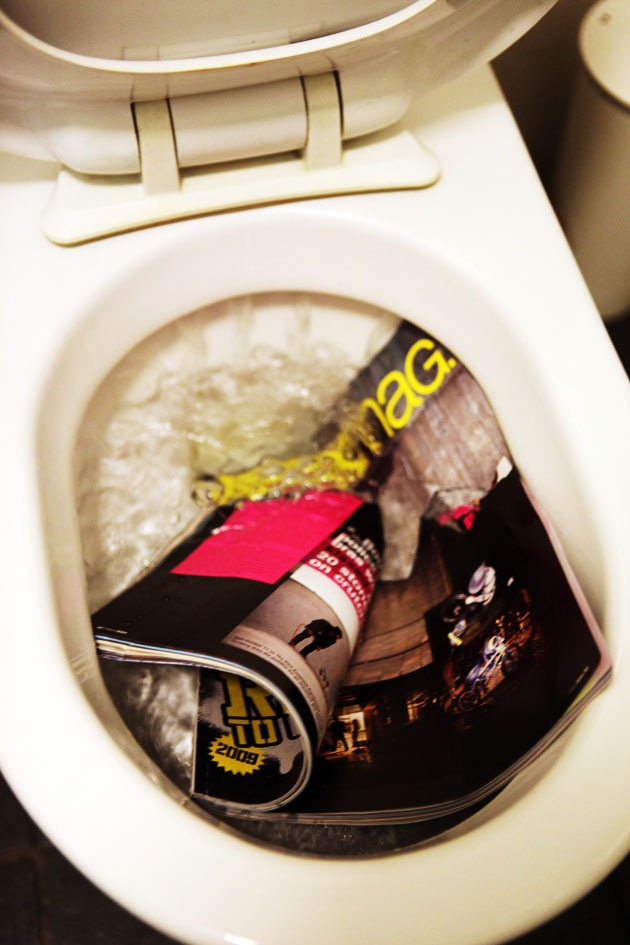 What do you think? Should we flush the magazine down the drain? 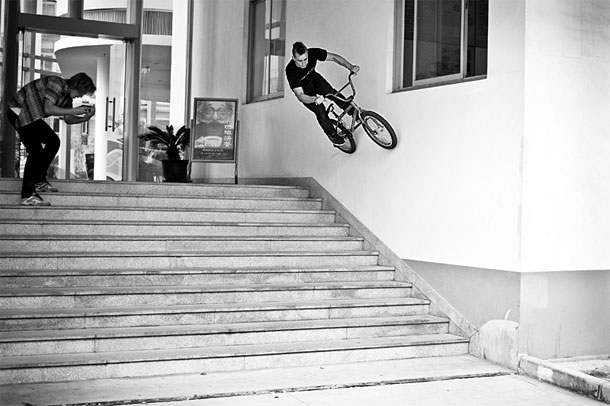 Black Country BMX's Chicken is now riding for The Make 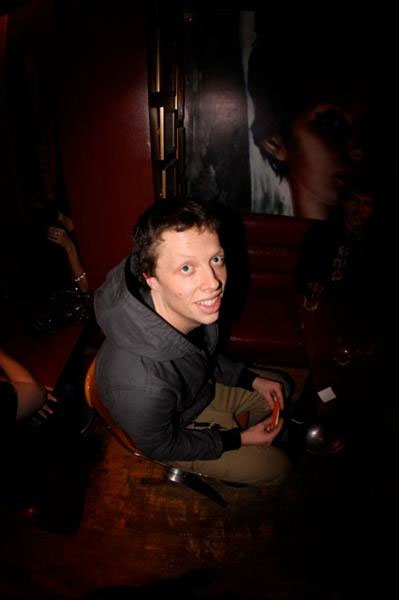 The future of BMX comps, introducing the drunken 180 barspin...

Nik Ford looks like he’s been busy over the last 24 months putting together clips from across the UK featuring a whole heap of different...

Black Country BMX's Chicken is now riding for The Make

The future of BMX comps, introducing the drunken 180 barspin...

Nik Ford looks like he’s been busy over the last 24 months putting together clips from across the UK featuring a whole heap of different... 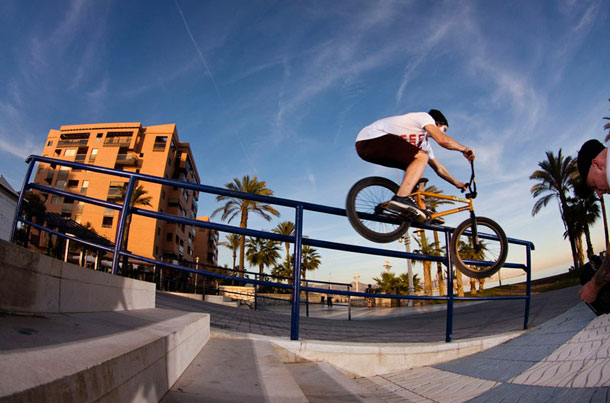 Corey Martinez, Nathan Williams and the UK’s Luke Peeters are over in Malaga... 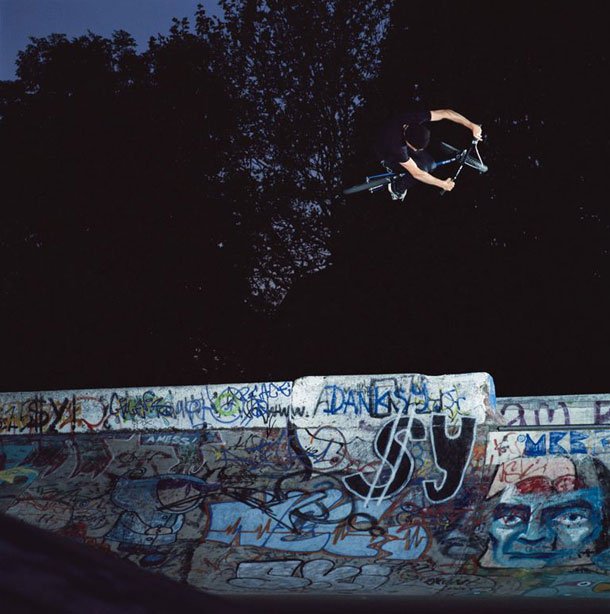 Mutinys Robbo has a few pics up on the Mutiny site...