I’m not gonna lie, today was Leo’s day. First of all his dicky tummy had cleared up, so no more three-minute warnings to try and find a toilet. If you ever need a public loo in BCN, then we all pretty
much have the spot guide mapped out. Secondly, having initially (and somewhat excitedly) signing up for the costume challenge Leo took a little persuasion today, on the hottest day so far no less, but
manned up after a little peer pressure. His reluctance soon turned to joy and rainbows when he saw just how much happiness his outfit gave the people of Spain, allowing them, if only for a second, to
reminisce on the late 90’s when the Power Rangers were the only force to be reckoned with and mainland Europe hadn’t even heard of a double dip recession. On top of this, fully lycra-clad, he did
what can only be described as a bottom clenching manoeuvre, much to the delight and praise of the rest of the crew. To say it was ‘dead man’ would be like calling Fraser ‘a little bit clumsy’.
Another notable mention has to go to Greg for doing his duty and carrying the photographers bag for the day. As mentioned before, today was the hottest so far, and as yesterday was pretty chilled we
went for the early start, late finish approach and he did the whole lot with 20 odd KG on his back. Of course, it’s my choice to be a photographer and carry all this shit with me, but in doing so you do
miss out on just cruising about and enjoying the ride, so to get the chance to do that today was amazing, and of course we bagged a few more points.
Fernando, our guide, took us to some pretty epic spots, but ‘The Boobs’ as they shall now be known, got absolutely destroyed. Spot after spot after spot, most of which we’ve never seen. So good.
The perfect end to the day was Leo just thrusting to his hearts content, and Priesty getting cake in the face (though not at the same time, that’s a different thing entirely). Well I say cake, more of a
block of ice, but it’s all the same. Now as I type, I believe we are waiting for someone to arrive with a tattoo machine, so god know’s what we’ll end up with. I’m sure you’ll find out tomorrow. As will we! 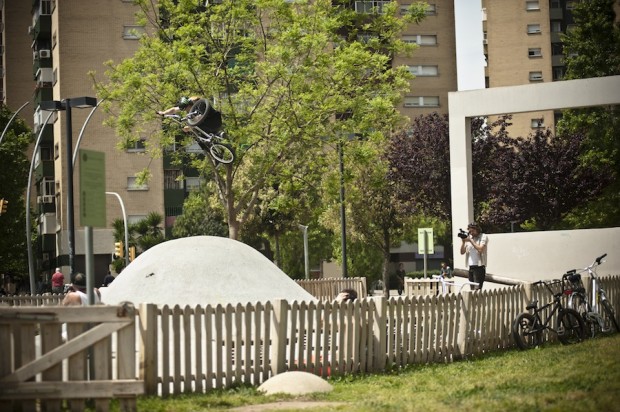 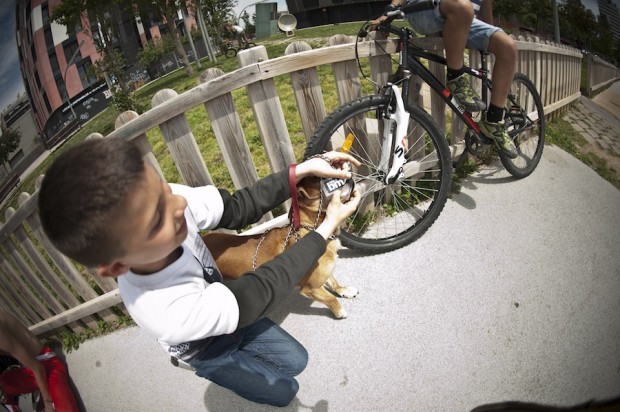 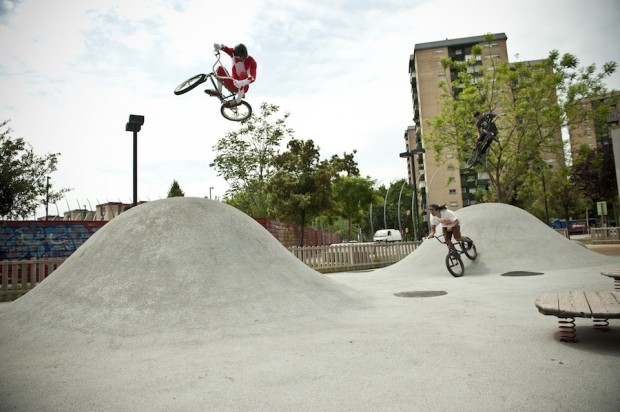 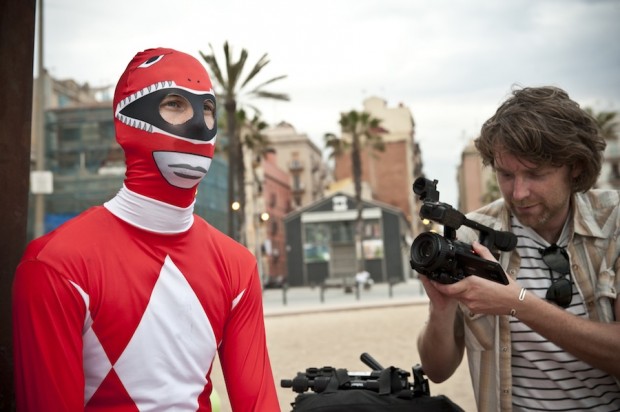 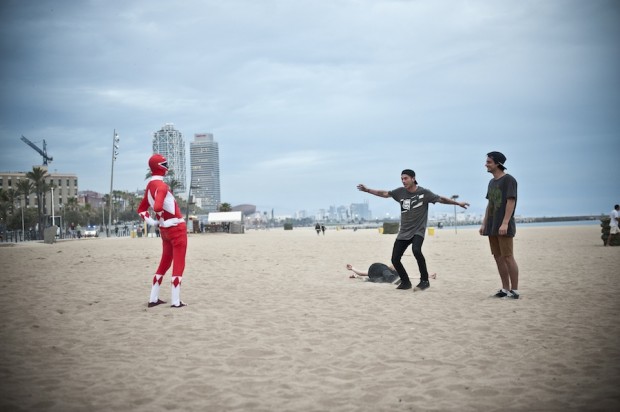 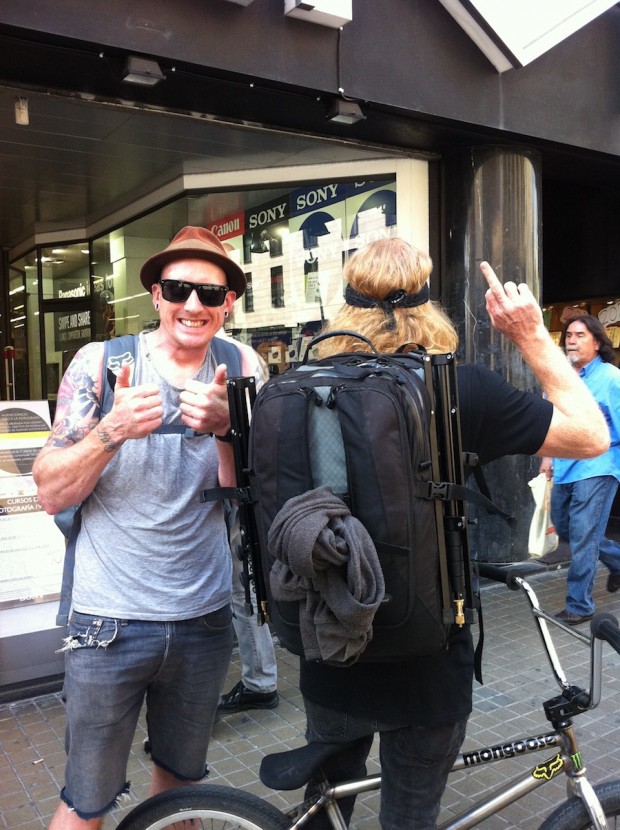 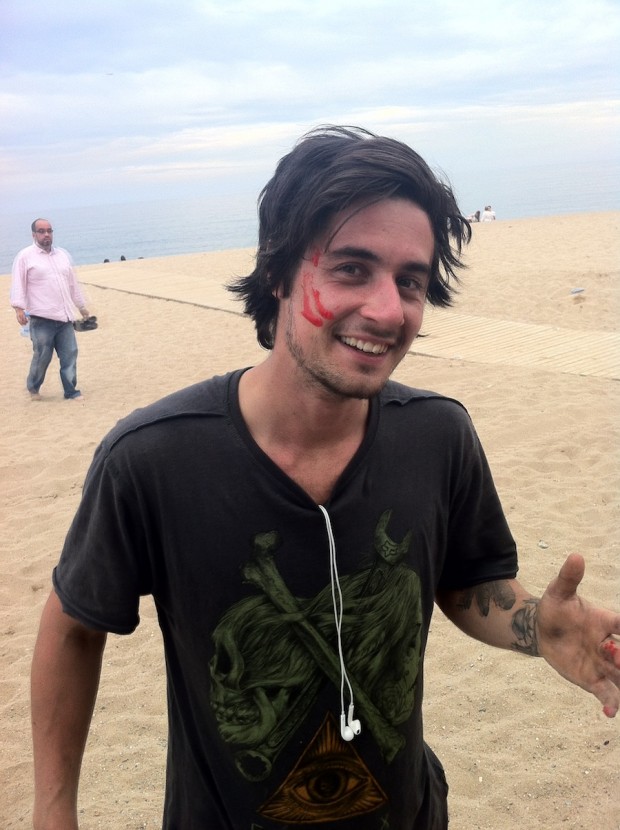 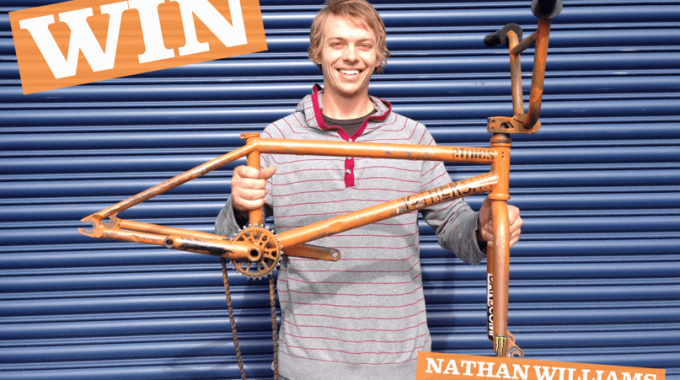 Good stuff from United and Nathan Williams. You may have noticed yesterday Nathan built a whole new set up after last weeks Ride to Glory.... 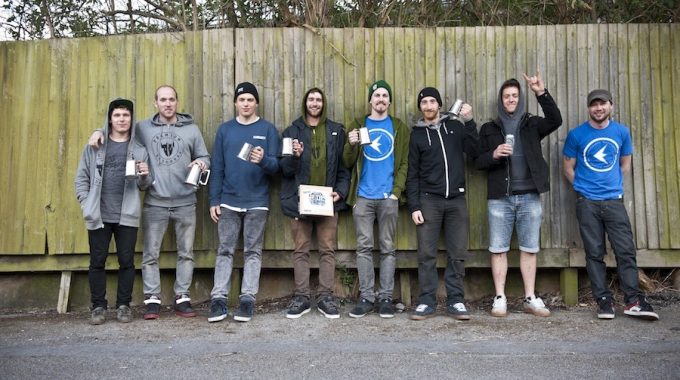 Ride to Glory 2013 is now over. After an awesome day at Crucial BMX we have the results and here they are.... 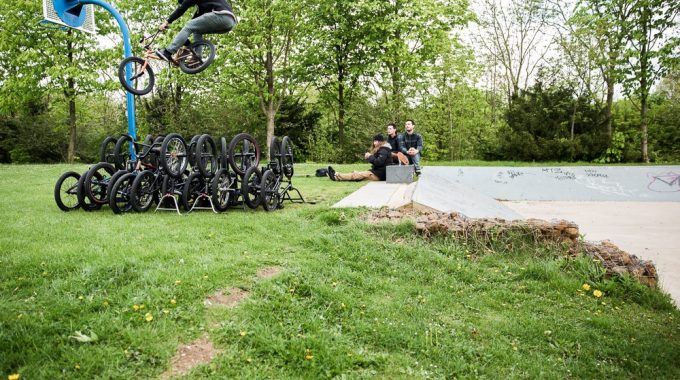 Good stuff from United and Nathan Williams. You may have noticed yesterday Nathan built a whole new set up after last weeks Ride to Glory....

Ride to Glory 2013 is now over. After an awesome day at Crucial BMX we have the results and here they are.... 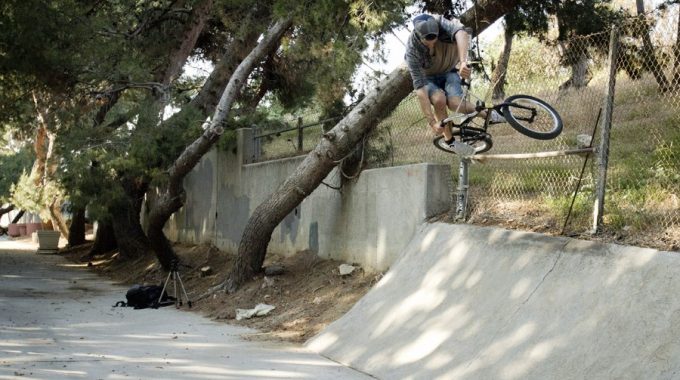 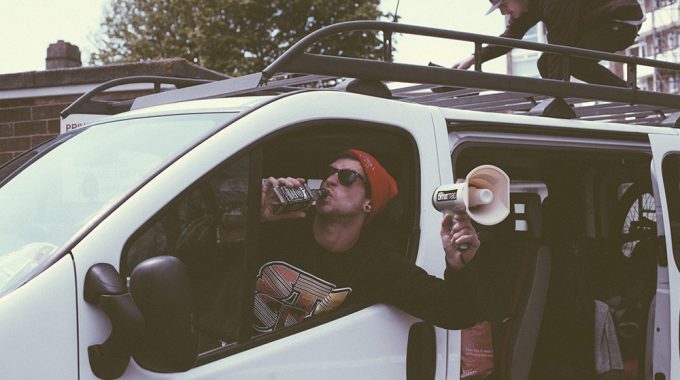 Last full day on RTG for everybody was a rush! We started with a nice paint job on Dan Bob's bike to make it looking...