Sebastian Keep, with the help of Red Bull made this cover possible. Ben Hennon and Dan Lacey also lent a hand in the Red Bull Reservoir Dogs that went down last month in Sadberge near Newcastle. This reservoir has been around in the BMX scene for a few years now, previously the best things that had gone down were Steve Bancroft’s double peg in off the backrail and Scott Ditchburn’s old school no hander airs. John Heaton also walltapped the wall and Tony Mortenson did a big corner air. None of those things though, were even close to the craziness of this.

The full story is in the new issue of the magazine and a full 10 minute video edit of what went down will be right here on the Ride UK BMX website on Friday morning. To see the teaser; check out this video!

What do you think of the cover? Let us know in the comments…

The magazine is on sale tomorrow, so go grab a copy for some of the most epic pictures we’ve ever run! Here is the cover and a run down of what else is in the issue… 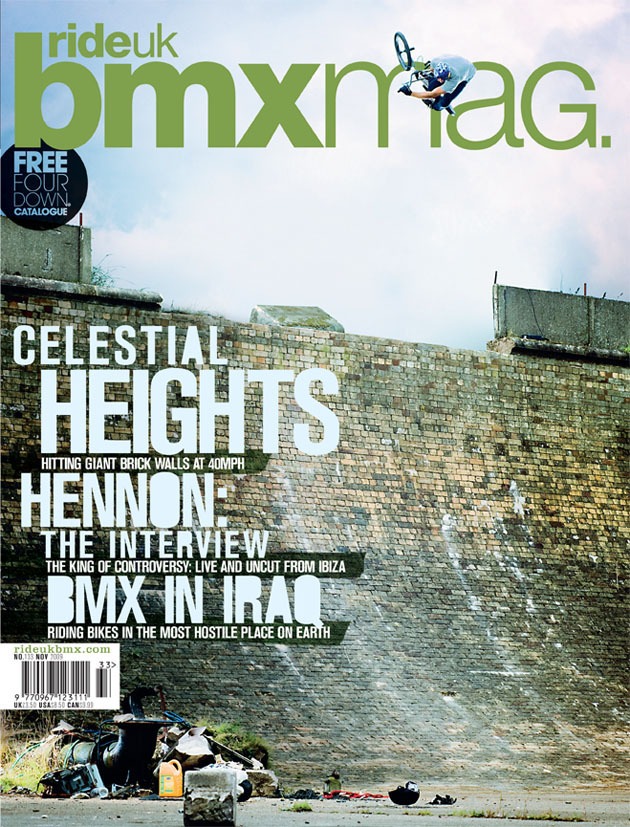 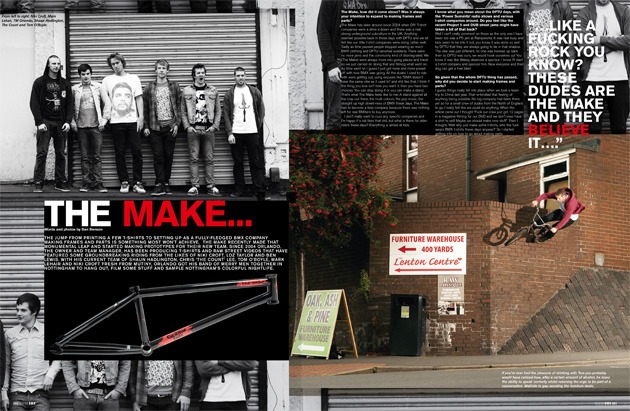 The Make – New BMX company from the heart of England. 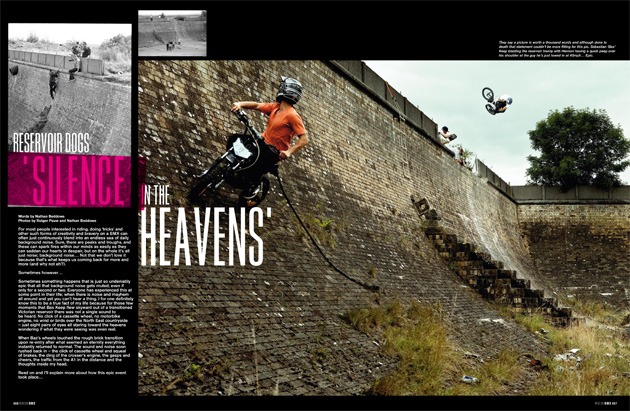 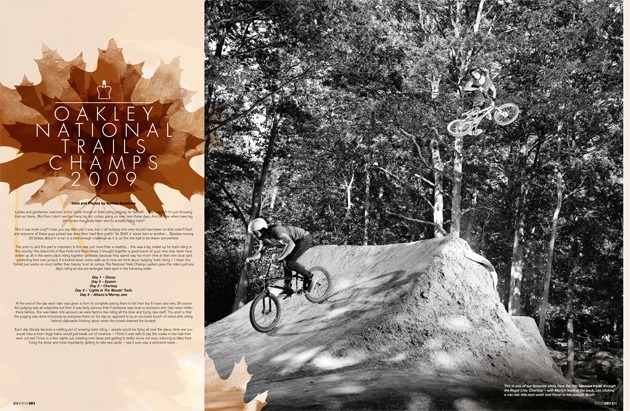 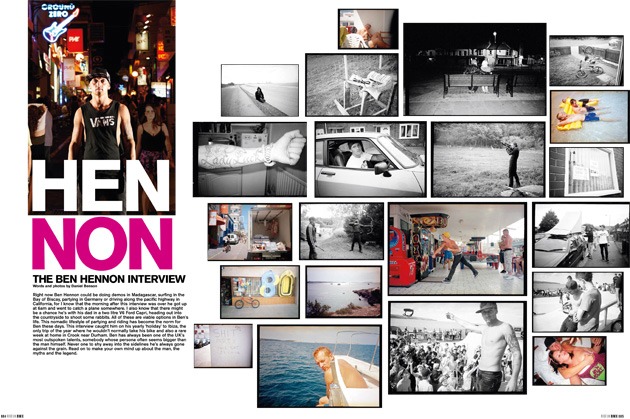 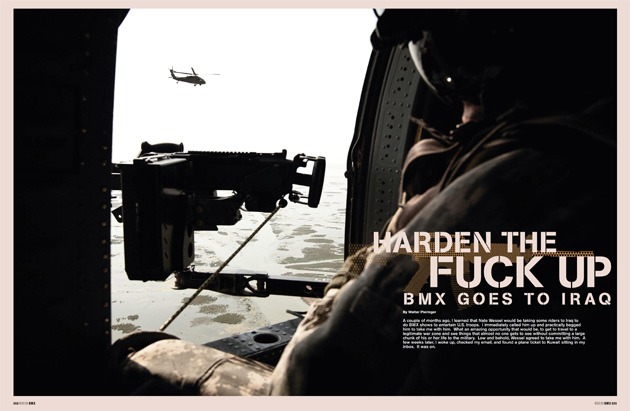 Harden the Fuck Up – BMX in Iraq. 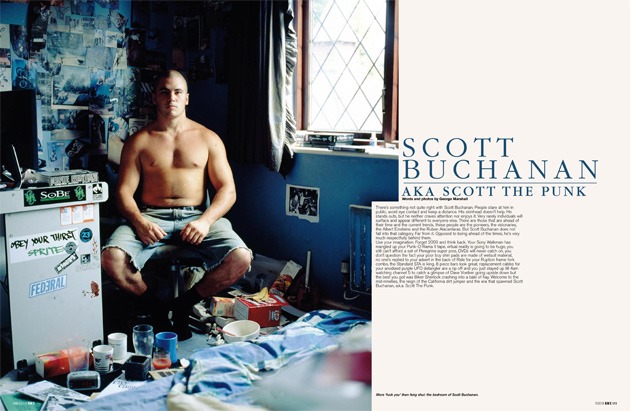 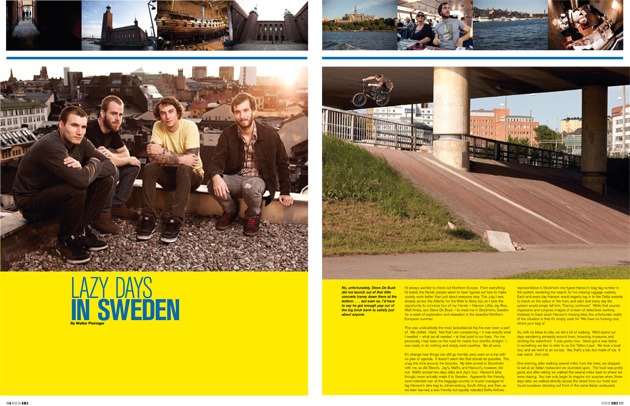 Lazy Days in Sweden – Walter Pieringer takes to the streets…

If there is one rider out there right now doing his own thing....its Tate Roskelley...

Volt BMX, the first and only BMX only store in London has now opened...

If there is one rider out there right now doing his own thing....its Tate Roskelley...

Volt BMX, the first and only BMX only store in London has now opened... 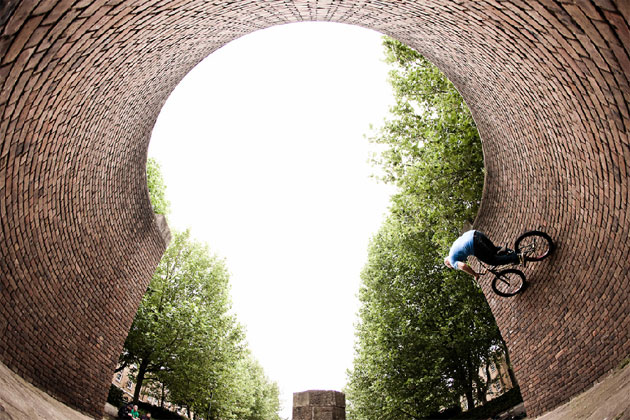 New Vans UK team 'Extras' edit from the European Vans Let it Ride BMX event that happened earlier on in the year...