Ride UK photographer Nathan Beddows was over at Simpel Session shooting photos for the magazine. Here’s a quick bunch of his favourite overspill shots from the weekend. The very best photos from the event will be out in all their full printed glory next month in issue 150. 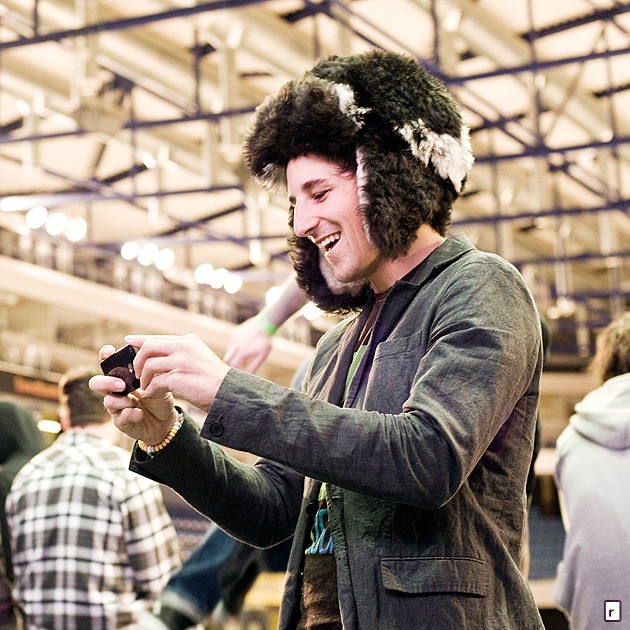 The legend that is Robin Fenlon came along to film. His flamboyant taste in hats hasn’t changed much… 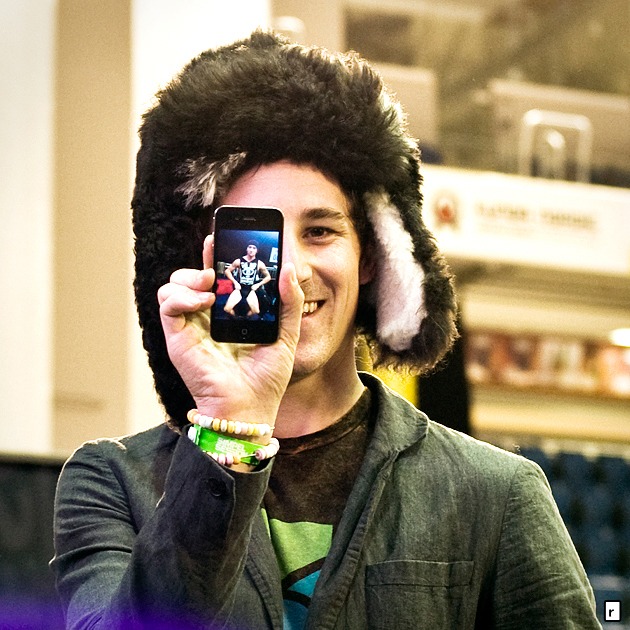 Ben Hennon was on form as usual. In between all the antics he still managed to place tenth in the finals. 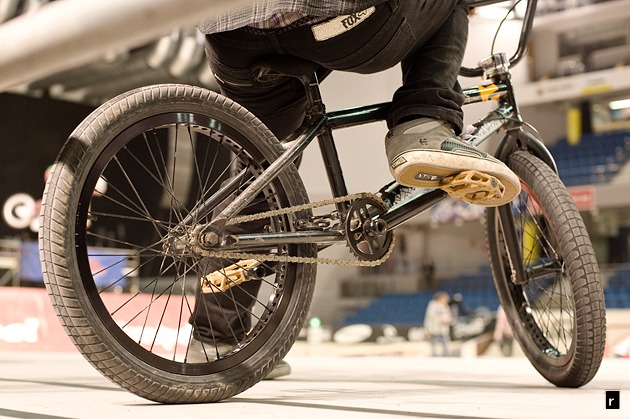 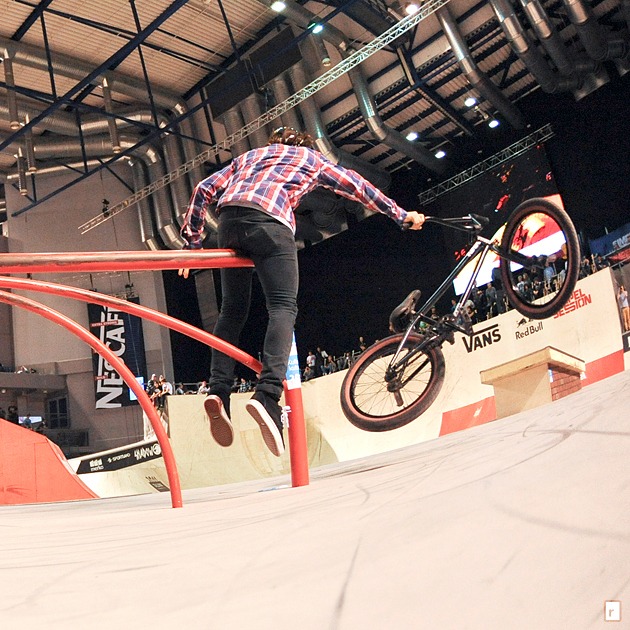 Tony Hamlin busted his nut to get this crankarm slide done in his run. 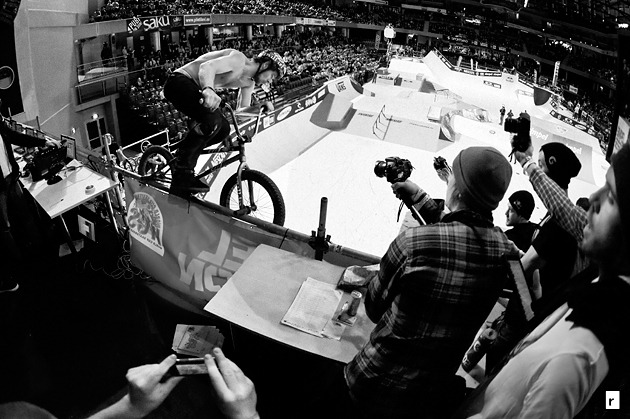 Mark Vos up in the judges stand. The Dutch riders shredded this weekend. 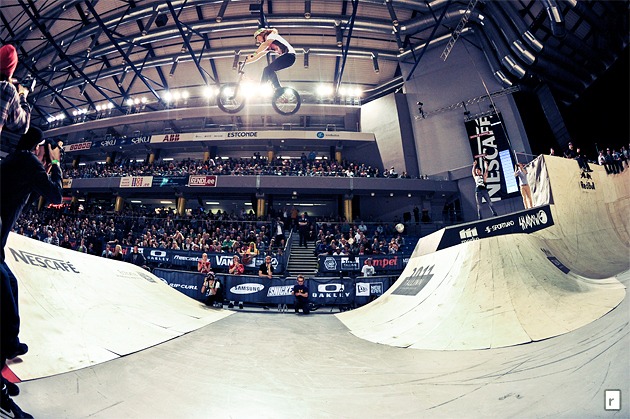 Greg Illingworth flew all the way from South Africa to send the biggest gap of the weekend. Sick guy indeed. 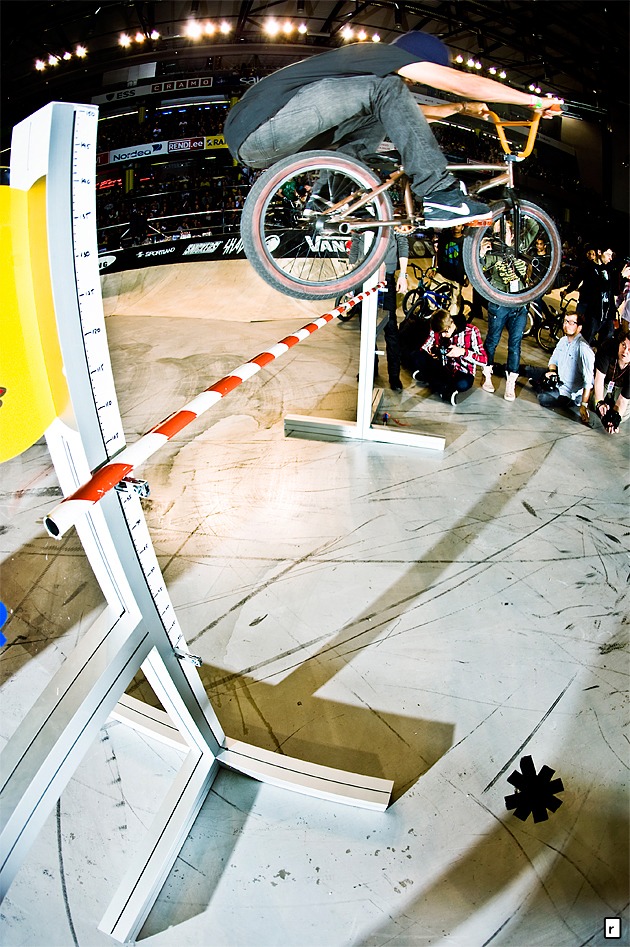 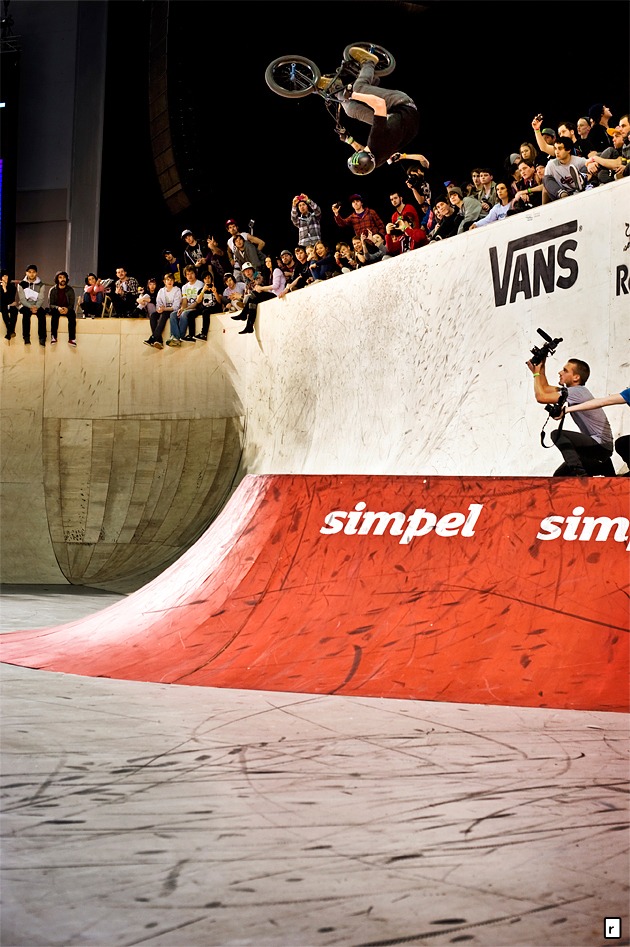 Ben Wallace with a monster flip transfer from the hip. 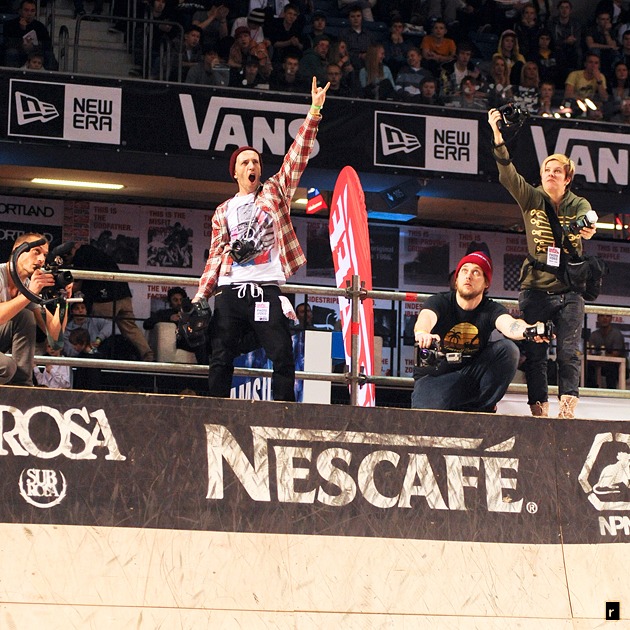 Alex Baret was stoked to be at Simpel Session filming the Frenchies. Ooh la la! 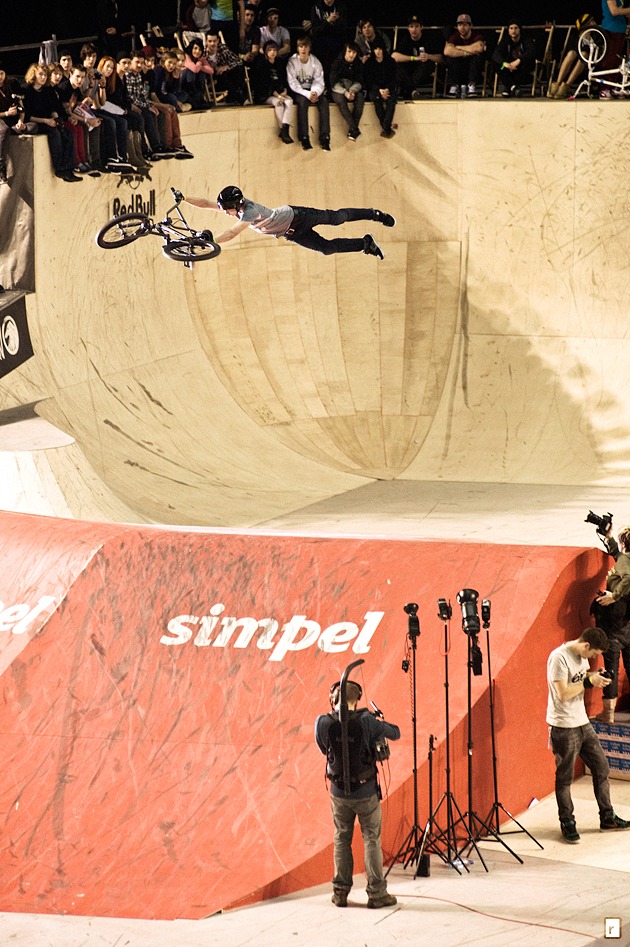 Dean Cueson was on fire all weekend. This youth just keeps getting better and better. 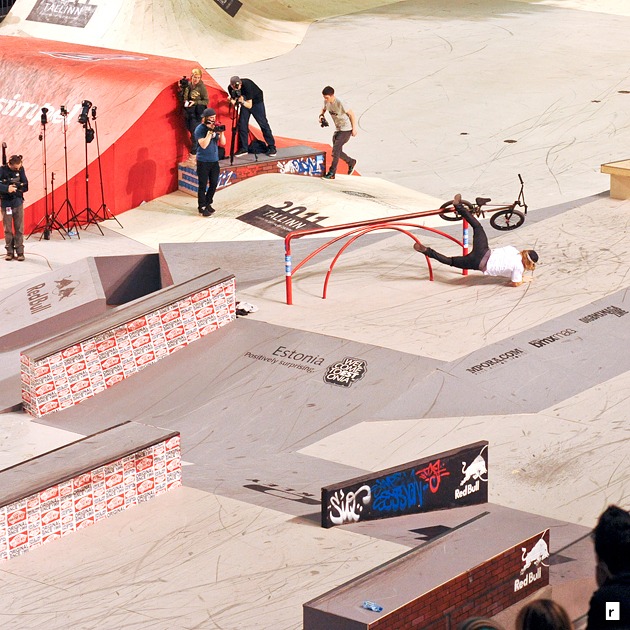 Loads of people decked it on the big red flatbar 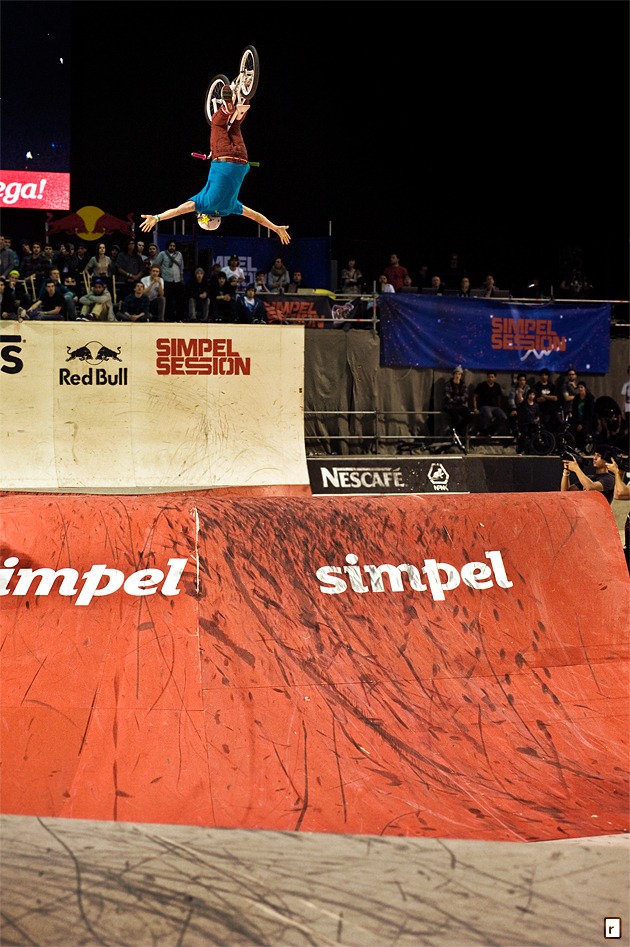 Brett Maddog Banasiewicz warmed himself up for the world’s first ever Cashroll Nohander with a few other things first, including this flip no hander. 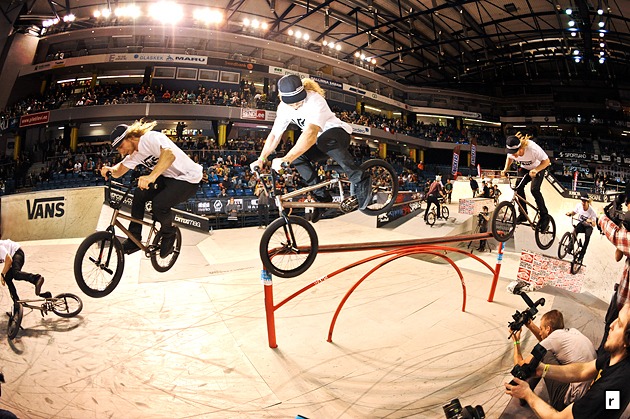 Ty Morrow probably would have won best trick too if he had of pulled this feeble to toothy hang to 180. Was a savage line. 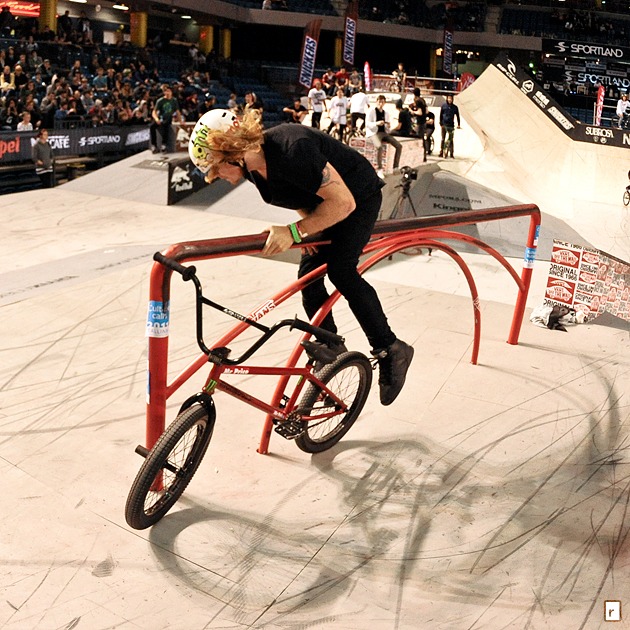 The red flatbar really did take no prisoners. Greg Illingworth taking some punishment. 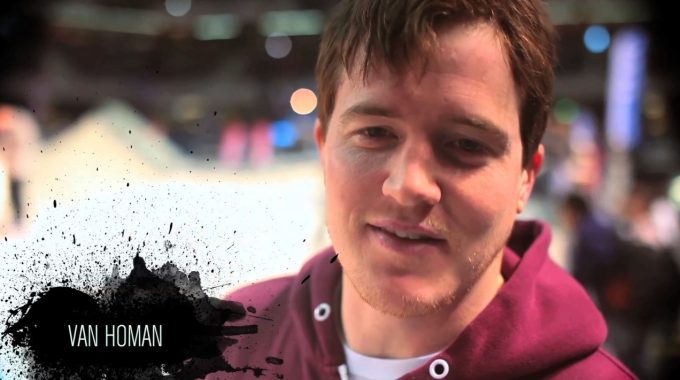 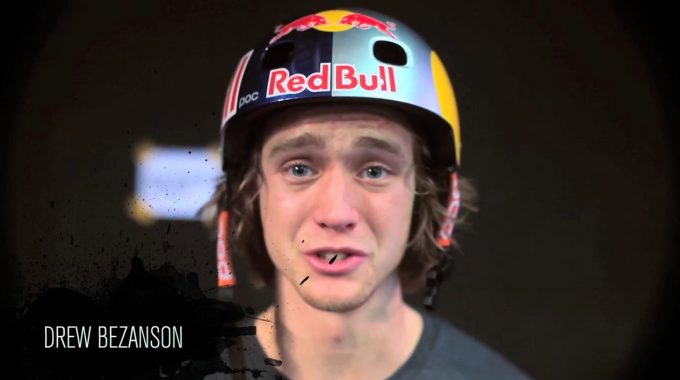 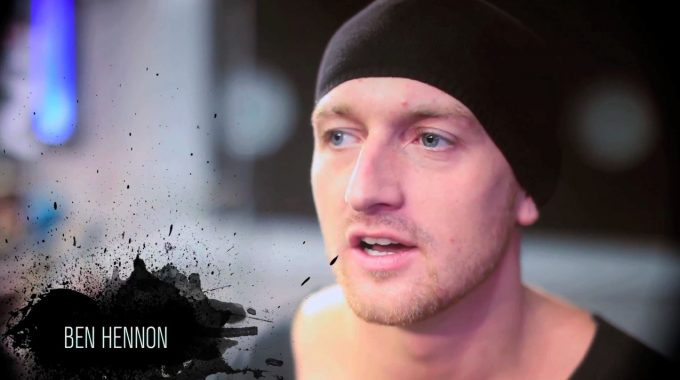 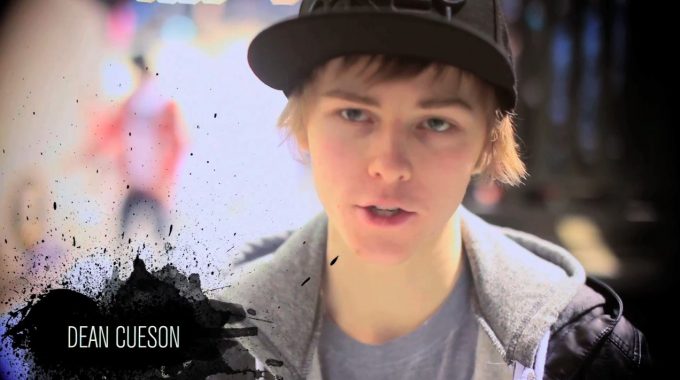 Here's some more Simpel Session for ya! We went around asking your favourite riders top 3 things they liked while they were out in Estonia. 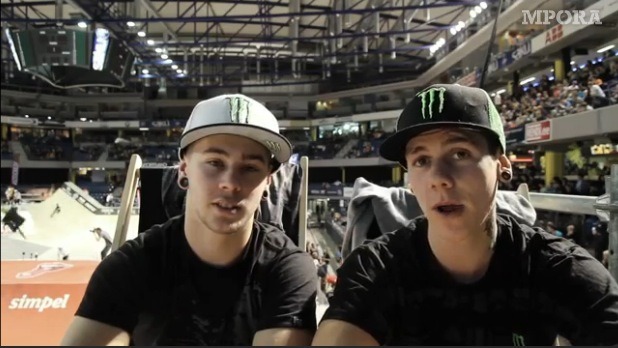 Monster Energy riders, Ben Wallace and Alex Coleborn were out in Tallinn Estonia to compete in the 2011 Simpel Session event. Check out what happened.