The history of BMX evolved at the VANSrebeljam in Eindhoven, NL over the course of the first weekend in December. One hundred sixty of the world’s best riders made the journey to Eindhoven from the US, Japan and throughout Europe. Heavy hitters like Ty Morrow, Matthias Dandois, Corey Martinez, Ben Hennon, Mark Webb, Bruno Hoffman, Dan Lacey and many more showed up to participate in the event that brings unfiltered BMX riding to Europe.

The format of VANSrebeljam is unique in the contest world. Judges scored riders in 3 categories: Hardest Trick, Creativity and Style. The real winner of the event though, was the progression of BMX.

Even with €20.000 in prize money on the line in the park, street and flat disciplines, the riders didn’t ride against each other, the riders rode with each other. Innovation was the motivation and new tricks included Corey Martinez’ Opposite Upledge Feeble to 180 Tailwhip and Mark Webbs Whip to Footajm to Downside Whip back in. The jam style park finals reached its climax when Daniel Sandoval dropped in after his heat was finished and pulled the trick of the day, a 720 Tailwhip to Barspin.

The crowd was cheering for the riders the whole weekend. Each day the Kolkgebow hall was packed with nearly 2,000 visitors who were joined by tens of thousands more who tuned in to the Big Air TV live webcast.

The unique judging format at the VANSrebeljam is about more than just hard tricks. The street contest was held as a best trick contest. Style and creative riding were also awarded in both park and flat. Riders had the opportunity to be judged in what they do best and it keeps the world’s best returning to VANSrebel jam year after year. The judges’ final tallied scores yielded these results.

The VANSrebeljam in Eindhoven, NL was a perfect weekend of progression, insane tricks and good friends. It culminated in a good party at The Monster Energy Riders Night on Saturday Night at the Effenaar. The riders partied with locals and fans and the last people came home by the break of dawn.

We would like to thank everyone who came out the Eindhoven. The experience was complete with great riders from all over the world, the awesome crowd that pushed the riders to new limits and of course the international BMX media, that covered the VANSrebeljam.

We hope to see you next year with more unfiltered BMX!

We've got some more Ride UK Classics coming your way. Today we've got an absolutely amazing article for you by Walter Pieringer. Check it out. 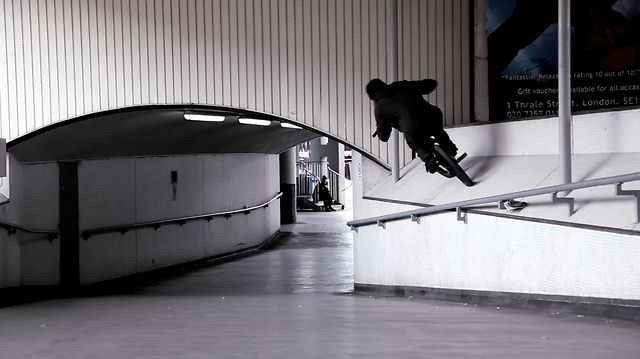 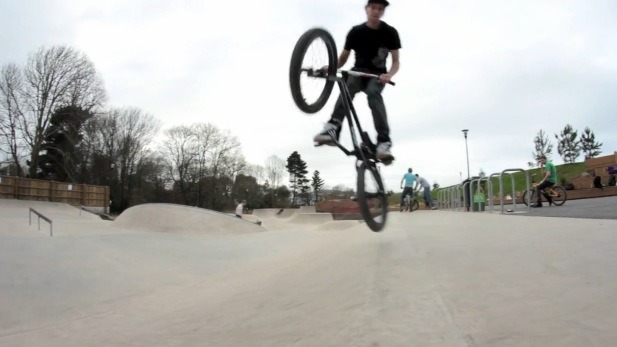 Fooman is now riding for Wethepeople through CSG. Check out this edit featuring himself and Che Marsh at Parkfield Skatepark.

We've got some more Ride UK Classics coming your way. Today we've got an absolutely amazing article for you by Walter Pieringer. Check it out.

Fooman is now riding for Wethepeople through CSG. Check out this edit featuring himself and Che Marsh at Parkfield Skatepark. 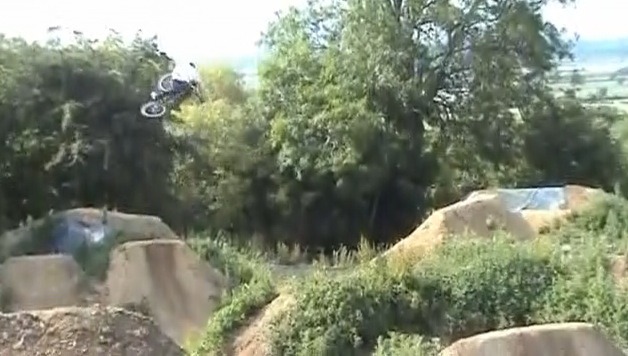 Check out the best bits from Stronghold's 2011. 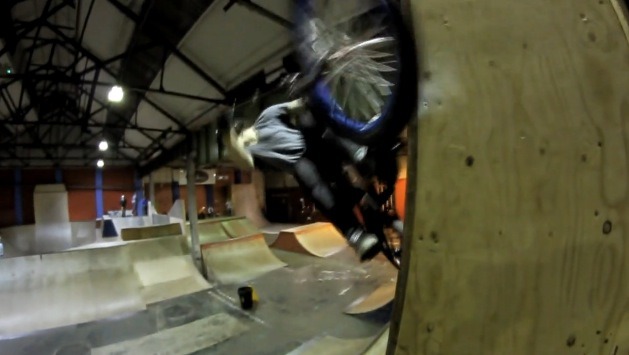