After a heap of sandwiches, croquettes and few beverages the inaugural showing of each film commenced. The Rules stipulated that only ‘The riders and filmers of each edit were eligible to vote and could not vote for their own edit’. The intense atmosphere was burst by the announcement of the winner …. with a clear run in from Team France, 1st position was secured and the French squad bagged the 10,000 Euros. 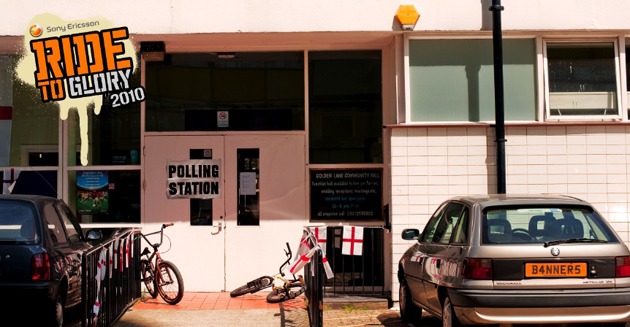 You’ve all watched the edits, picked your favorite team and now it's time to vote! 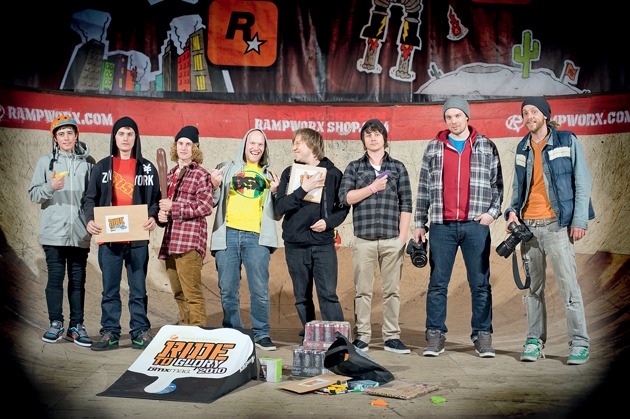 Was the BSD edit the best on the DVD? 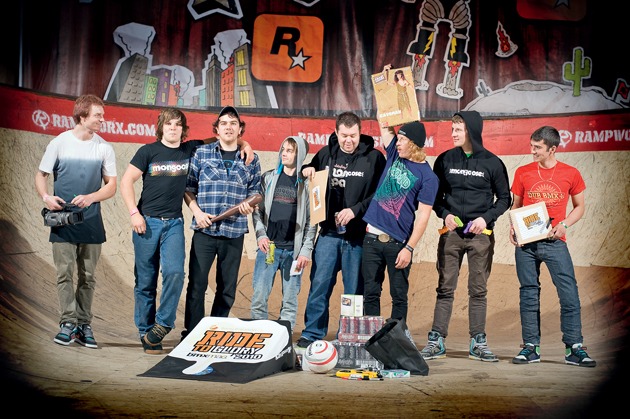 Was the Mongoose edit the best on the DVD? 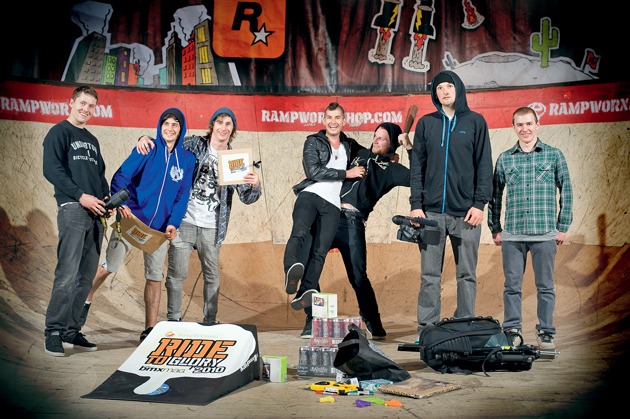 Was the Relentless edit the best on the DVD?

Was the Primo edit the best on the DVD?