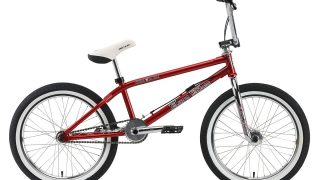 How rad is this bike?! Stoked that Haro is honouring the memory of Dave Mirra with this complete. So awesome. 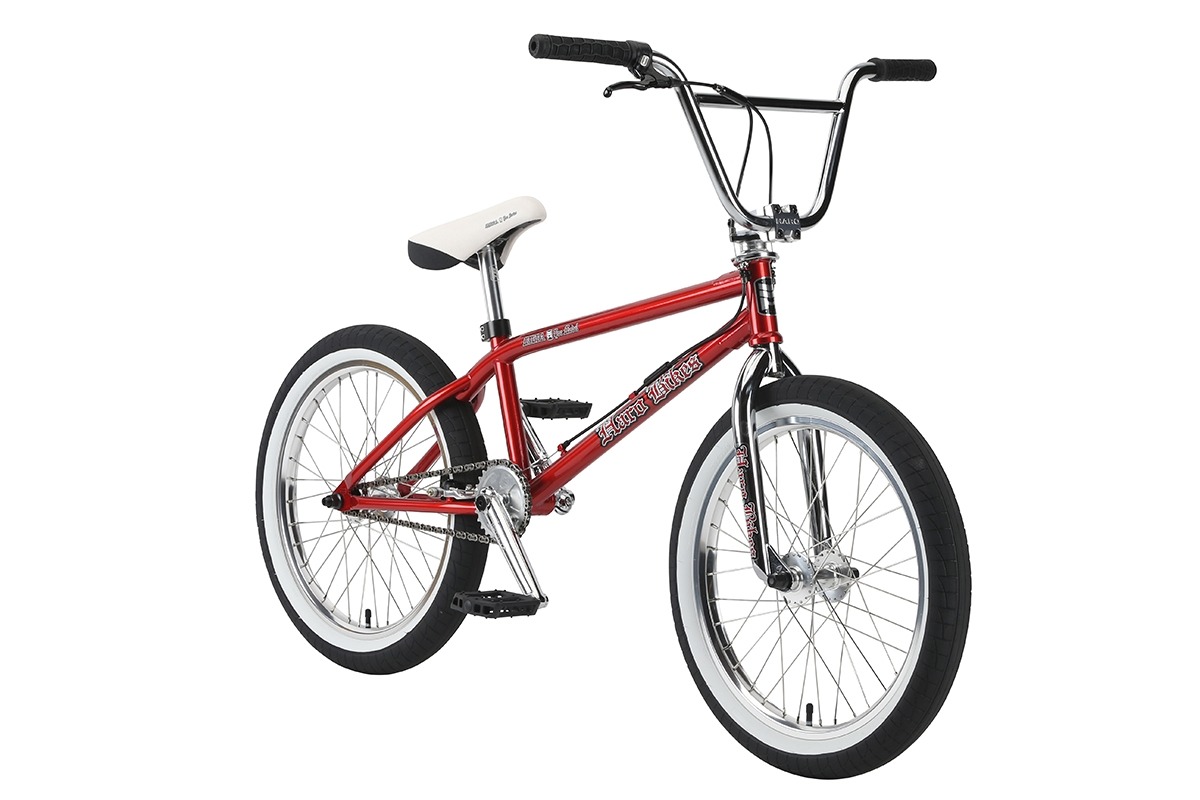 “There are no two ways about it: Dave Mirra was the spark that revitalized Haro in the mid 1990s. Gone were the days of Bob Haro and Ron Wilkerson behind the brand’s direction — it was now Dave Mirra and Ryan Nyquist designing complete bikes that were affordable, high quality and available worldwide to a new legion of BMX fans. A few years later, the X Games hit, and suddenly, Dave Mirra’s signature Haro was on every TV screen of an ESPN subscriber, and demand for his signature bikes and components sky rocketed.

Mirra remained an esteemed member of the Haro team through the end of 2006, and then started his own brand, Mirraco, for the remainder of his BMX career. But the majority of Mirra’s accomplishments at the top of the sport were done on a signature Haro, and it’s where most of us remember him best.

Now, to honor Dave Mirra, Haro is releasing a 2017 tribute Dave Mirra bike, with a bulk of the sales proceeds going directly to the Mirra family. It is but one more way for BMX to continually honor the life, legacy and greatness of Dave Mirra, and all that he gave to his family, friends and BMX as a whole. And it’s proof positive that the memory of Dave Mirra will remain with all of us for a long time to come.” 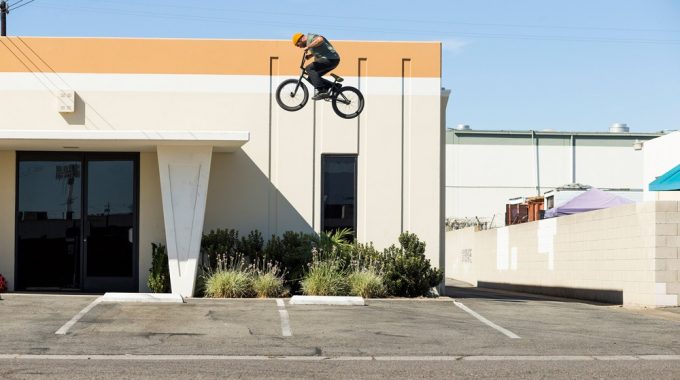 Promo video and product shots of the Style 112 Pro in Dak's signature colour. So sick! 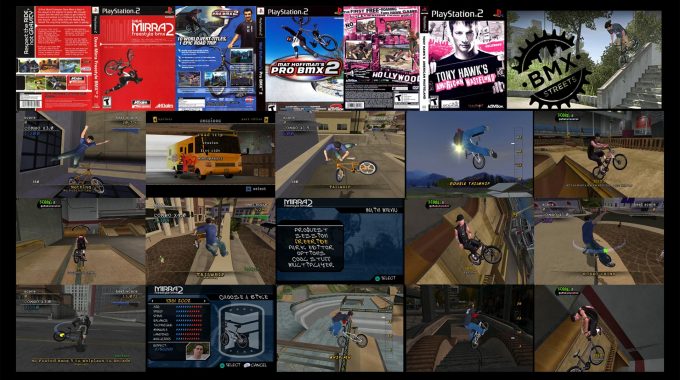 We replay the classic BMX games and try to find out which one really was the best. 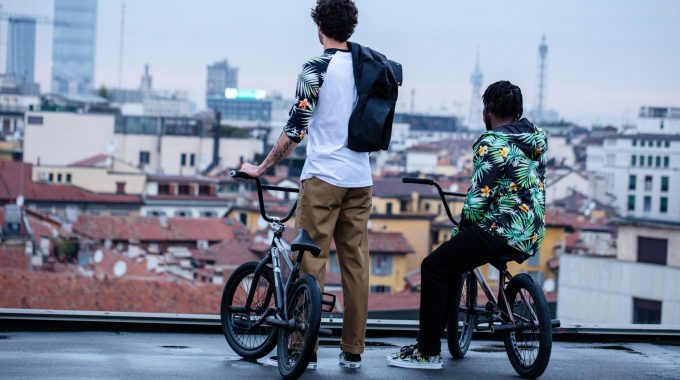 We just got sent through some shots of these new pieces from Vans, featuring Matthias Dandois and Courage Adams. 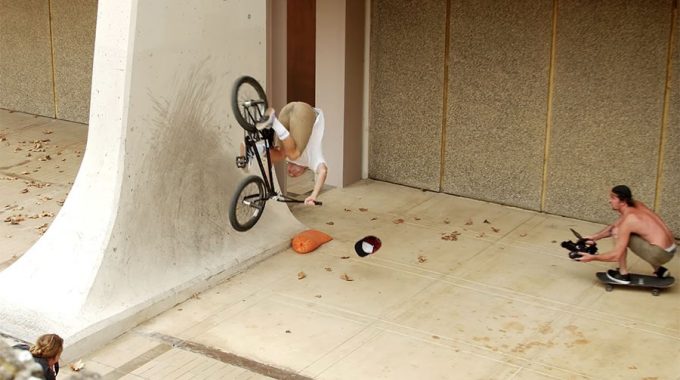 Jason Watts ripping around San Diego, truly in his element. 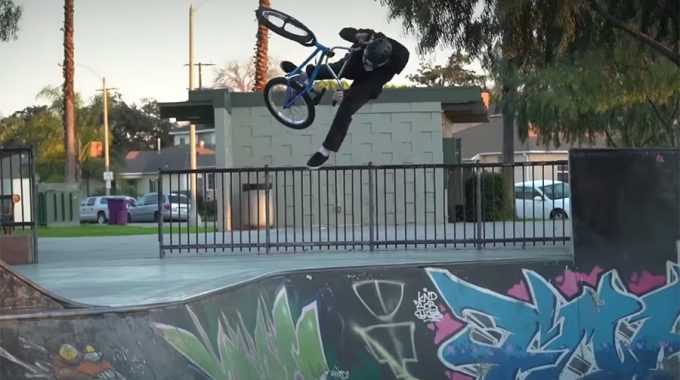 Justin jumps on some dialled completes and shows us them being put to good use on trails, park and street.