Recently at the Baltic Games, Eastern Bike rider, Scott Hamlin had a nasty accident giving himself a broken pelvis, damage to his back and ligament damage to his shoulder. Scott will be in Hospital in Poland for a few months until he can fly back home to England. Scott would like to say a big thanks to everyone on Facebook for the support. 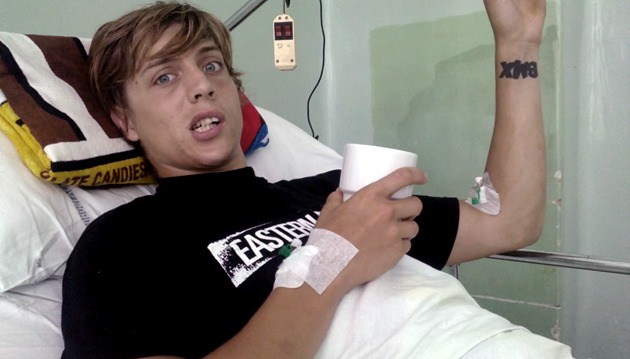 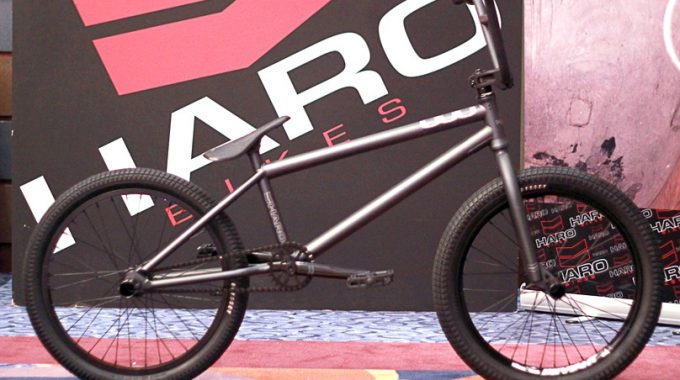 Haro and Premium had a product demo near by, so we popped over to check it out. 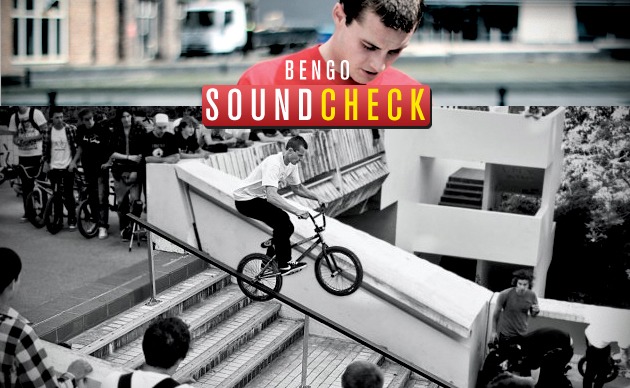 It's been a few weeks since our last Sound Check. Kicking things off again, is Fit Bike Co/ DUB BMX rider, Bengo. 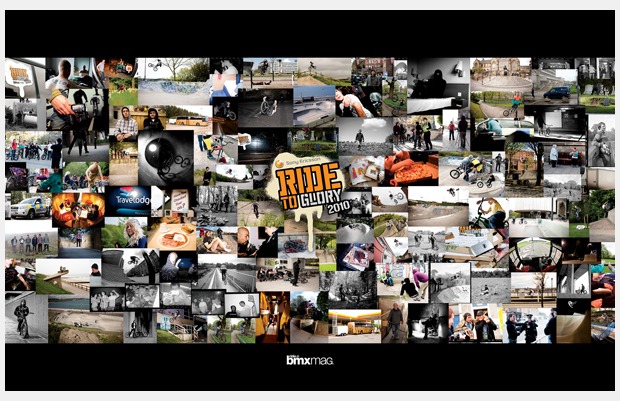 This Is United Bonus Mix

This Is United Bonus Mix video.

This Is United Bonus Mix