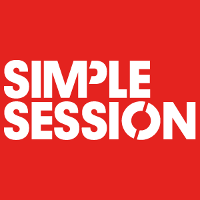 The world-renowned Simple Session was first held back in 2000, when a skatepark was built in the Estonian capital of Tallinn. The park’s opening jam was so successful that it was repeated the following year – this time styled as ‘Simple Session’ – and it has since grown to reach its current position as one of the biggest and most prestigious BMX and skateboarding contests around.

In total, there have now been 17 Simple Sessions – ten indoor winter festivals in the original Saku Arena, plus seven outdoor summer events in the centre of Tallinn or the Finnish capital, Helsinki. Wherever it is held, it is a two-day carnival of all that is best about BMX and skateboarding, always attracting many of the biggest BMX names in the business.

Simple Session 2014 took place on 22nd and 23rd February at the Saku Arena, with around 180 top athletes from around the world taking part on a course designed by Nate Wessel. The BMX final was won for the fourth time by Canadian star Drew Bezanson, with other positions on the podium taken up by Australian Logan Martin and Pat Casey from the USA. Two British riders, Alex Kennedy and Alex Coleborn, also appeared in the top ten.

There was also a BMX Street Best Trick contest, sponsored by Red Bull, which was won by Dan Paley for his 360 crooked grind to opposite 180, plus a four-day party programme and other cultural events celebrating skateboarding and BMX culture. 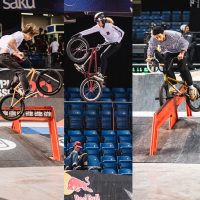 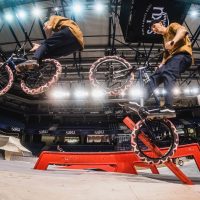 We got back from Simple Session 20 earlier this week but we're still recovering...  It was an absolute blast!
2 years ago | by Robin Pearson 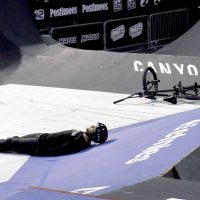 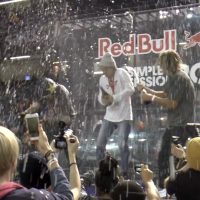 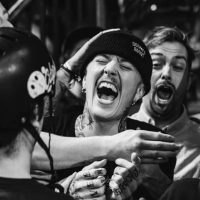 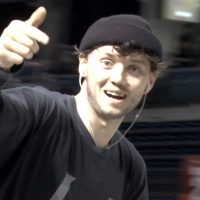 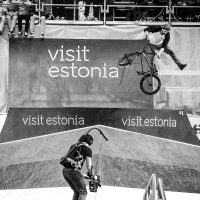 Garrett Reynolds talks us through why he keeps going back to Simple Session every year. Good vibes and amazing riding...
5 years ago | by Ride UK BMX

38 photos from the big one, plus video moments to remember.
6 years ago | by Robin Pearson 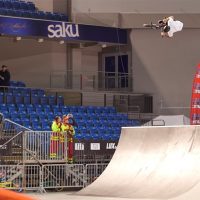 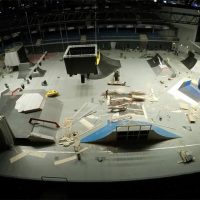 Watch the Simple Session 17 course come to life in 60 seconds!