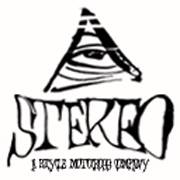 Stereo Bikes was born in 2008 with the goal of bringing out the best BMX bikes and parts around. All of Stereo Bikes’ products have been through through a hard testing session with its family of riders, which includes John Castillo, Paris Labrianidis, Chris Metzger, Sebastian Balk, Tobi Schumacher, Bartosz Sankowski, Olli Hill, Jeremy Hacker, Lewis Murtagh and Connor Phimister.

Stereo’s complete bikes for 2015 look outstanding and it is often hard to distinguish them from a custom model. Included in the range is the all-black 10.9 kg ‘Flash’, featuring 4130 100% sanko chromoly tubes, welded laser-cut chainstay end caps, toptube and downtube frame gussets with stamped Stereo ‘Pyramid’ logo, integrated seat clamp and a wider frame for thicker tyres. Also available are the ‘Snake’, ‘Treble’, ‘Wire’, ‘Plug-In’, ‘Speaker’ and ‘Speaker Plus’ models.

It’s not only the names of the bikes themselves that make it clear where Stereo gets much of its inspiration from – they come in a range of distinctive colours with names like Metallica Gloss Black, FoRAWeigner Matt, Jane’s RAWdiction Matt Grey and Brown Sugar Fade Raw. There is also an 18” ‘Half Stack’ model that is available in Alice Copper. 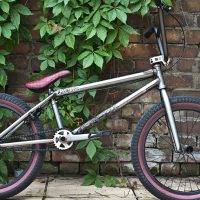 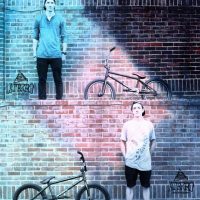 We received some great news from the guys at Stereo Bikes regarding two new members of their team!... "We have to announce two new bros for the stereobike.co.uk team -...
9 years ago | by Cleggy 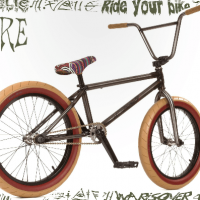 The Stereo 2015 range looks absolutely sick! We're all blown away here by how solid this look for next year. Have a scan through this cookbook and have your favourite...
9 years ago | by Cleggy 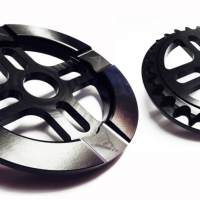 On the market for a new sprocket that will take a dig or two?
9 years ago | by Fraser 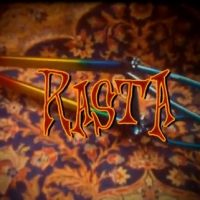 Take a look at the vintage style video Stereo Bike Company put out for their sweet lookin' new Rasta Frame.
10 years ago | by Cleggy 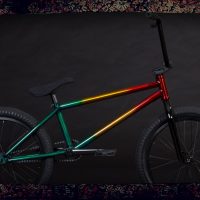 It's been 5 years since Stereo Bike Co. were formed. To celebrate they have this Rasta inspired 5th anniversary complete in their 2014 range. This is limited edition so get...
10 years ago | by Ride UK 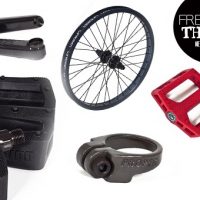 Fresh Out The Box: Parts Issue 169 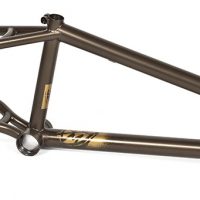 Fresh out the Box: Frames Issue 166