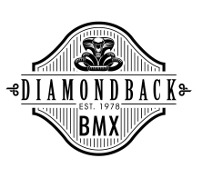 American brand Diamondback Bicycles, based in Kent, Washington State, offers a range of complete BMXs and frames, plus parts and accessories such as handlebars, gloves, grips, pedals, seats and sprockets. Like most other affordable bikes from around the world, Diamondback products are made in Taiwan or China.

The company started life in Camarillo, California in 1978 as a radical new BMX brand and, under the leadership of Sandy Finkelman, the Diamondback BMX race team won many of the top US BMX races in the 1980s through riders such as ‘Scary’ Harry Leary and Eddy King. Early models included the ‘Viper’, launched in 1983 – over three decades later, the ‘Viper’ name remains an important part of the Diamondback BMX line-up. 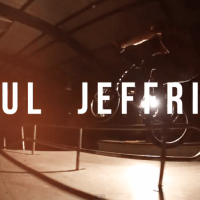 This is cool. Paul Jeffries coming through with a new edit for Diamondback filmed at Prevail Skatepark. The gap at the end is a monster, you won’t miss that en.
6 years ago | by Cleggy 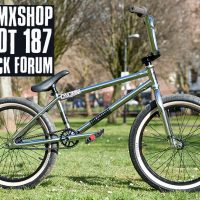 The 2014 Diamondback Forum appears to have changed very little from last years model. It's a one size fits all 20.75, shiny chrome, do it all kind of bike.
6 years ago | by Cleggy 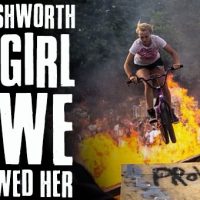 Kayley Ashworth is a girl, so we interviewed her.

Girls are really cool and make up over half the population of the planet, which is mind blowing.
6 years ago | by Cleggy 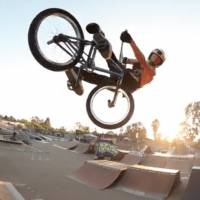 Parker Heath is on hand to give us a taste of what we;re missing weather wise here in Blighty.
6 years ago | by Cleggy 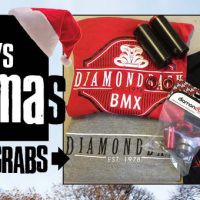 Diamondback are on hand to give away this huge package for day 4! As per, all you need to do is answer the question below, whack in your deets and...
6 years ago | by Fraser 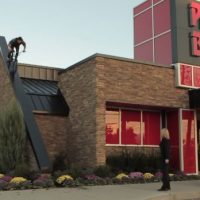 Mike Gray sends banger after banger in this balls to the wall edit for Diamondback BMX.
6 years ago | by Cleggy 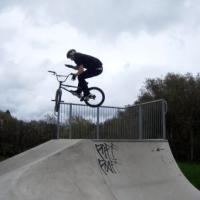 Back in January we featured Diamondback's Nik Ford and his incredible story, this cat literally came back from the dead. You can read this here.
7 years ago | by Cleggy 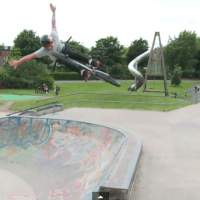 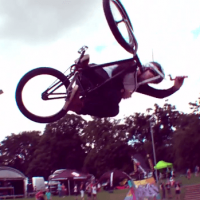 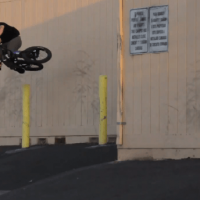 Matt Closson coming through with this tidy edit for Diamondback.