Mike Hullock is a name that has very quickly become fixed on our radar.  (It should be the same for you reading this, too!)  Mike is a powerhouse of ramp riding, but not in the cookie-cutter sense of standard park guys.  Mike does things his way, with a distinctive style and approach, plus a bike setup that doesn’t scream ‘park.’  As you’ll read below, his inspirations go some way to explaining some of that.

– How long did the filming process take?

It took around 8 months to film, just whenever the session went off I’d get one of the boys to film me a clip.

– Where did you film?

I actually managed to film at a few places for this vid. We hit up 4motion in Darlington, Redditch, Creation, Corby, Boneyard, Rampworx and I managed to squeeze a lil local outdoor clip in there.

– What’s the name TEKKERS about?

My mate Cam came up with the idea, technical manoeuvres​!

A few came quite quickly to be honest, the quad bar clip at Redditch and the 3 triple whip too.

– Which ones took longer to pull?

The triple truck fakie took a bit, mainly just because I kept bitchin it, haha. The bar ice clip was like forever and a day, proper task. 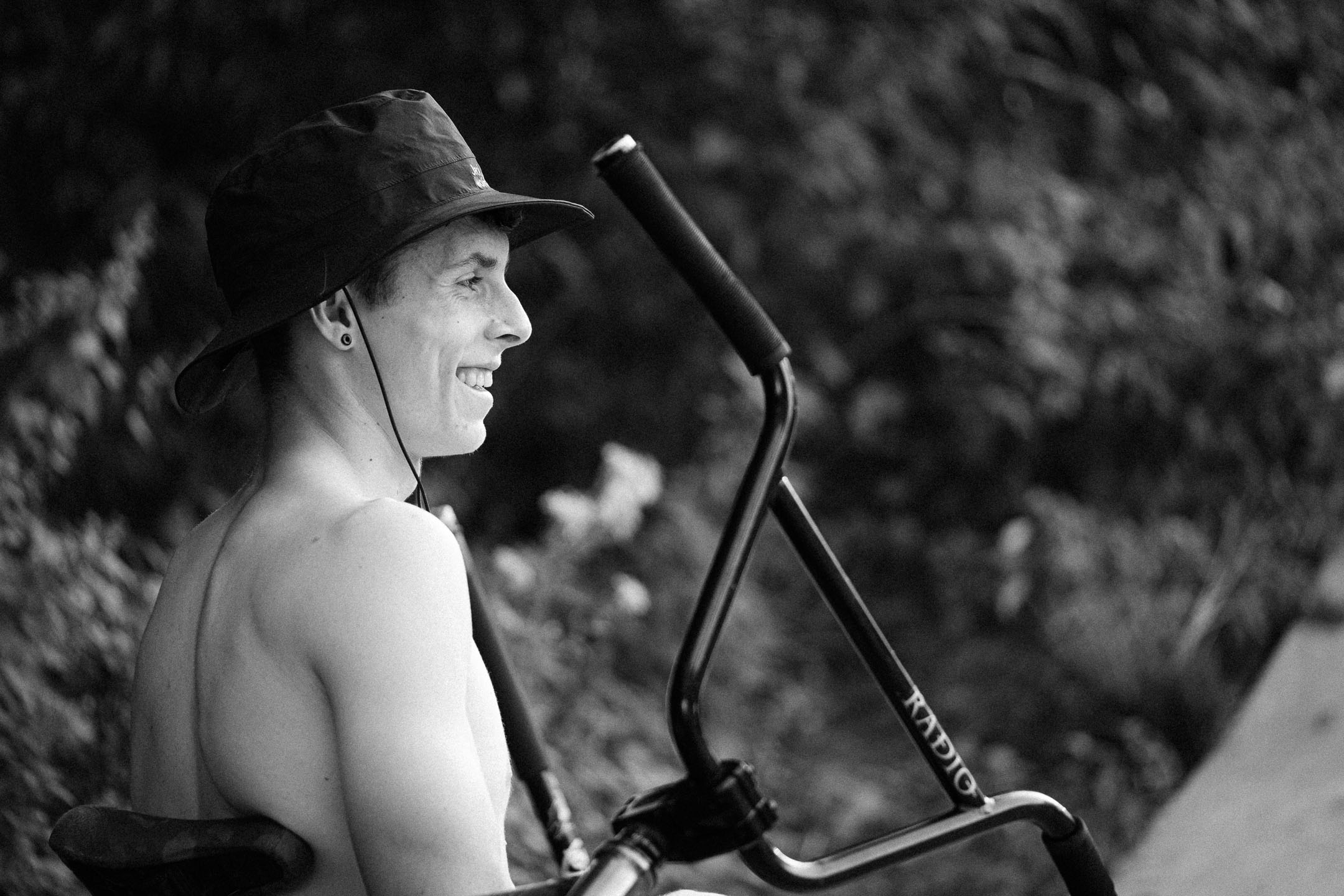 – Were there any others you wanted but had to leave?

Yeah, I did have a few other things I would’ve liked to do but you might see that in the next vid…

– What was your motivation to get this edit done?

I just thought it’d been a while since my last one and I genuinely like working on videos rather than putting it all on Instagram.

– Which riders do you find inspiring?

My favourites would have to be Dennis Enarson and Boyd Hilder, making it all look good regardless of what or where they’re riding, steezy geezas.

– Did you get hurt on any of those slams?

Yeah but nothing too much, just the odd ankle roller or a lil tumble.

– Who filmed this edit?

I had a bunch of the boys just helping me get clips at wherever we were at. It was mainly filmed by Hendo, additionally filmed by Joe Ferguson, Cam Morton, Pete Catherall, Cam Peake, Adam Lyons, Zac Hirst, Taylor Carruthers and Tom Barrow. 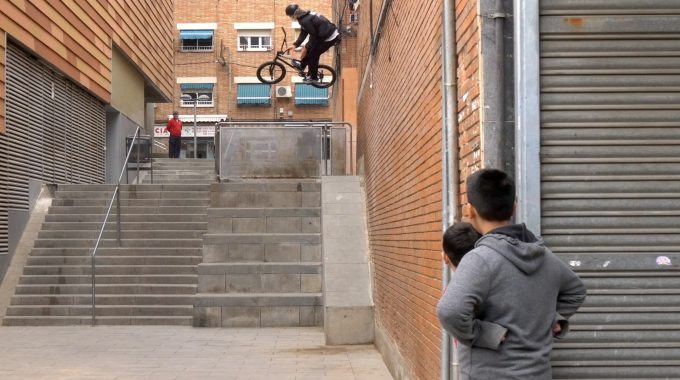 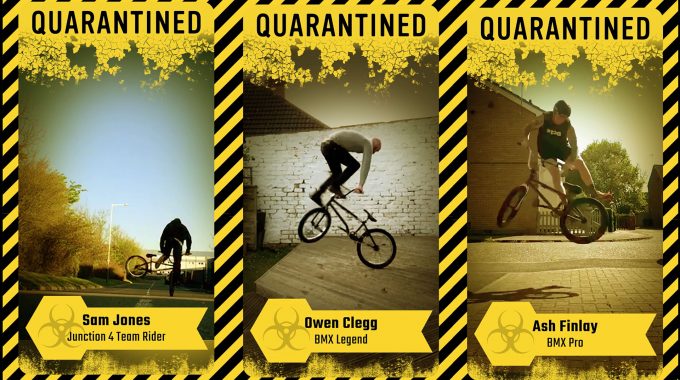 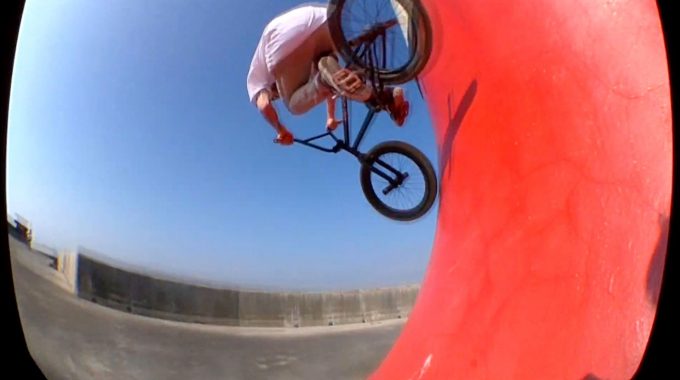 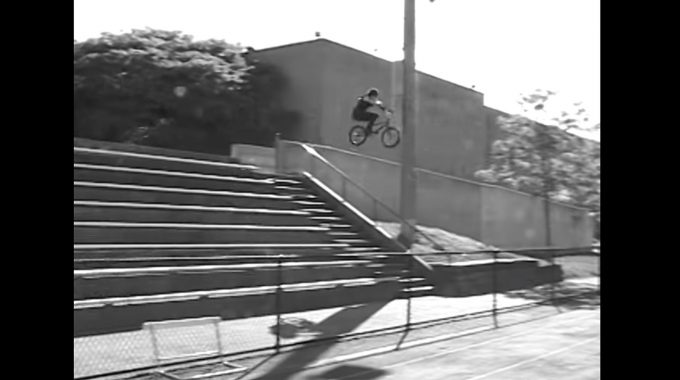 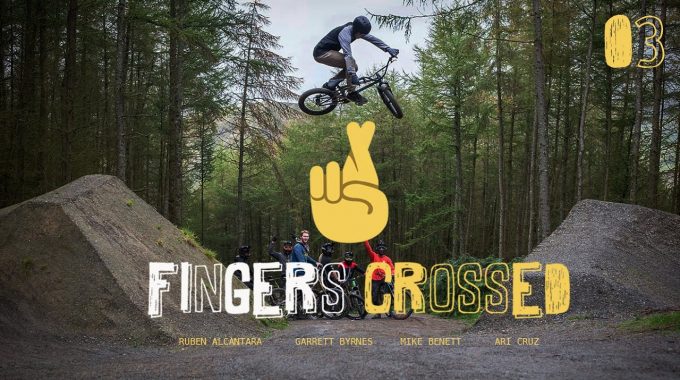 "Let's do this." Ruben, Garrett and Mike Bennett decided to go to Revolution Bikepark to ride their bikes in the UK...