Jack Griffin is one of the tallest people I know, and I’m 6’2″, so if I think he’s tall, then take my word for it, he’s massive. I’ve ridden trails with Jack once or twice, and also commentated while he’s been riding trails, where I normally mention his height, just like I have here. I also often mention how nice the guy is, and he is genuinely a cool and calming guy to hang out with. Many of you may know him from his Boqer appearances, he has some fans from that, I’ve seen it.

He is big though, like a giraffe, I imagine giraffe’s are known as nice animals in the animal world, so I hope he only see’s this as a compliment…. Finally, he shreds on a bike, and does things that tall guys shouldn’t be able to, and he makes them look good, and like I said, I ain’t small, so I really appreciate how difficult this is.

Anyway, I’ve done it again. Spoken loads about his height…. What can I say, he’s a rad rider and nice person/giraffe of a man… But have a watch through this, you won’t see how tall or how nice he is, but you will see him shred. 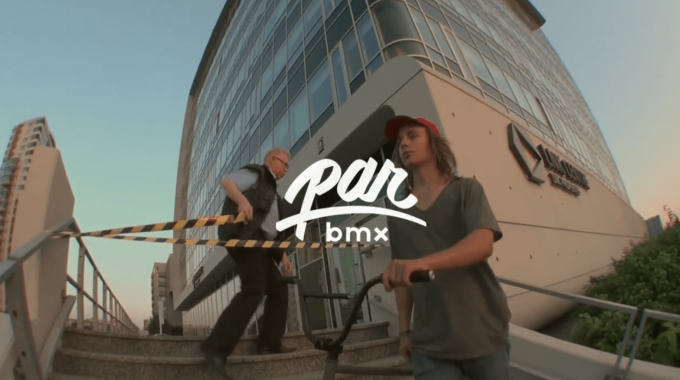 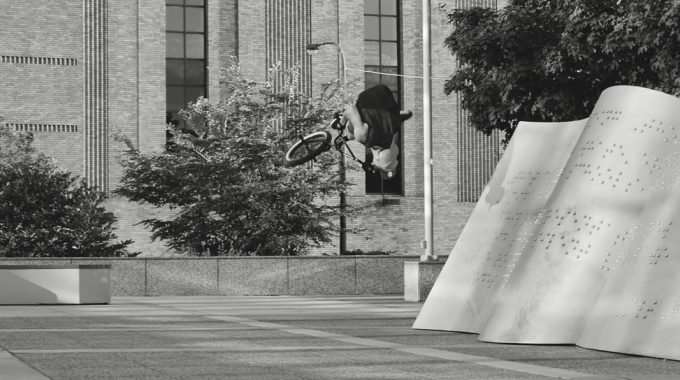 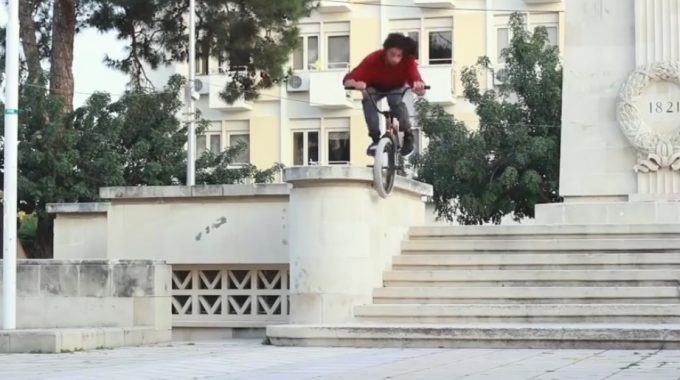 Check out this quick vid from the guys at Éclat featuring a few gems from their brand new 2017 range. Some very exciting products in... 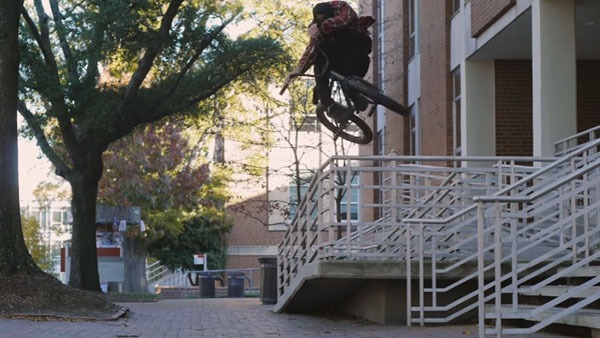 Dan hits his local college campus at the weekend... 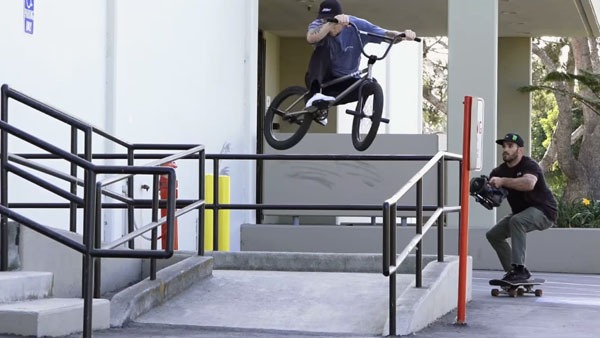 From tech ledges to massive peg over hard 180s and huge pop.