We’re out at the FISE World event in Chengdu, China. Scott’s on the camera, Drummond’s on the mic and a whole host of bosses are on the course.

International superhero Nick Bruce joined us to share a few moments from qualifying.

Highlights include being offered the chance to see the rather elusive flipwhip to tyregrab and Drummond calling Nick almost every name under the sun.

Hold tight for more from Chengdu over the weekend!

Filmed and edited by Scott Connor 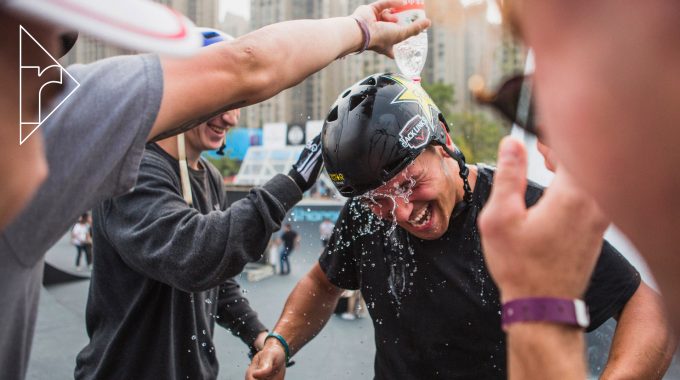 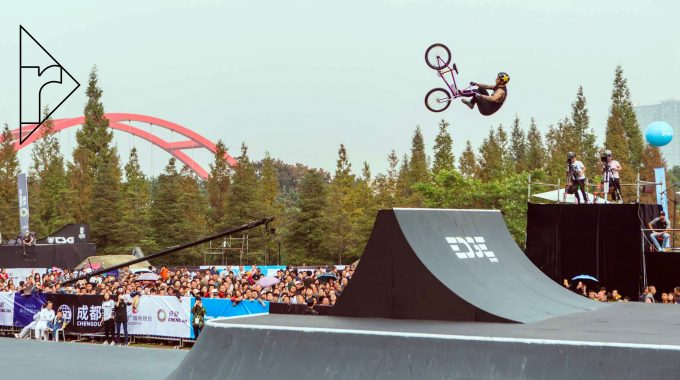 Highlights and catch ups from day 2 at FISE Chengdu with Alex Coleborn and Logan Martin. 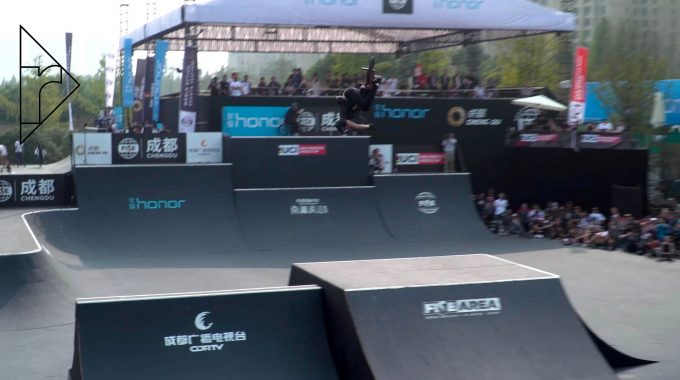 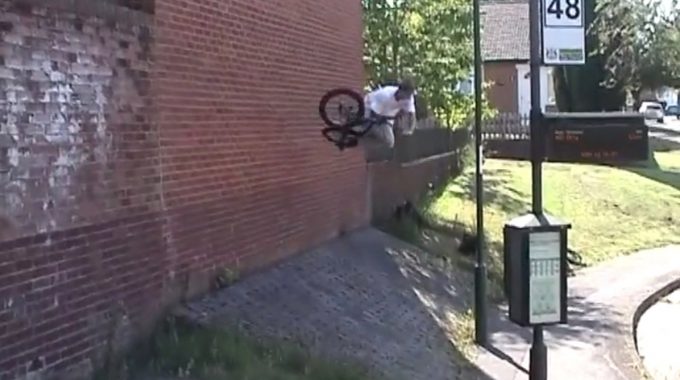