We have featured Danny Stanzl in print a few times recently and now we are proud to present this exclusive edit. Words, video and photo by Robin Pearson.

No matter how much I feel like I’ve become very familiar with Danny’s riding, he still manages to surprise me. From the sixteen year old loose hucker at Woking skatepark doing backrail fufanus and upside-down spine 360s with a broken hand, to the slightly more mature but still wild and largely careless twenty-something year old flying around London’s concrete bowls, I’ve seen him ride a lot.

When you put time into filming enough clips with someone for a web edit, you start to get a more rounded viewpoint on their take on BMX and this has been quite an interesting process with Danny – my opinion has definitely changed. “That mad dude who just does massive airs and occasionally sends a flair” has shown to be very talented, with great bike control and an incredible ability to learn tricks quickly. So along with the release of this video, I thought it only right to give him a chance to explain his approach to riding.

On a few occasions you called out a clip but said you’d never done that trick before. What’s up with learning something while the camera’s out?

That’s the best way to do it! A little bit of pressure. Usually the filmer or photographer has to sit there for ages so it makes you want to pull something faster. I don’t want to make the dude sit there forever. I suppose some people just ride for the camera but it’s also good to get tricks dialled so you can do them every time.

You got gnarly and jumped off a roof for this edit. I didn’t really expect you to do that…

Yeah I had never really done a big 360 to flat. It looked good because it was onto grass so if you ate shit it wouldn’t hurt too much.

Pretty much every time we meet up at a skatepark you hand me a can of beer. Do you always like riding fast with a bit of a blur?

Haha I just feel a bit stiff sometimes, you have to be a bit loose to ride nicely, especially down the trails. I like riding twisted, it’s better!

Here’s a dope wallpaper to brighten up your desktop! Hit it.. 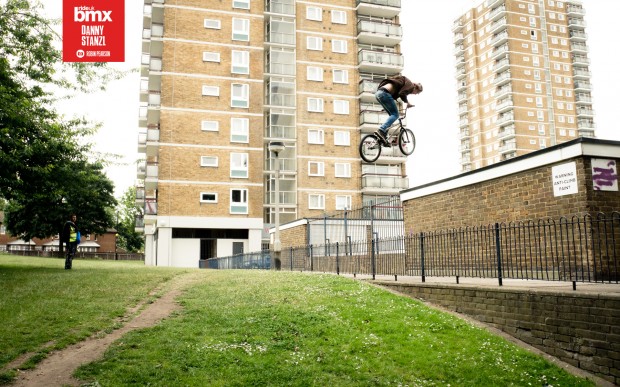 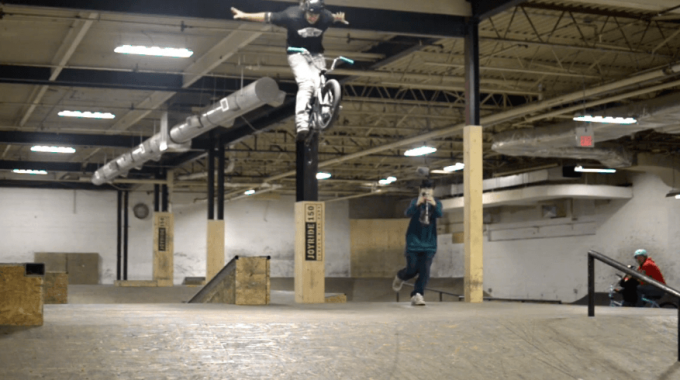 Quality little edit coming in from Jeremy Joyce at Joyride. Bike flip to tap, to footjam will have you rerunning this time and again.. 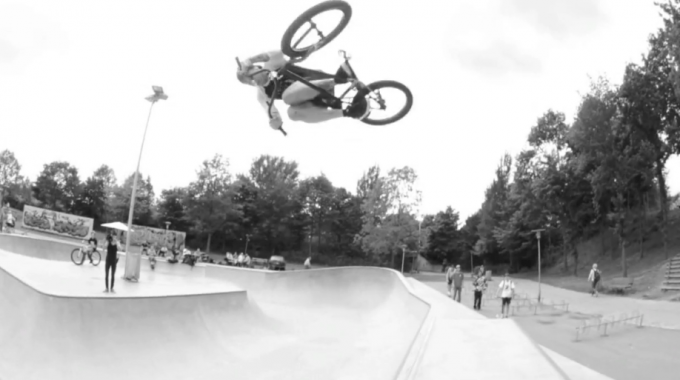 We're being spoiled by Bicycle Union this week, two cracking edits in as many days. Here's Joe Embrey, he's everywhere at the moment including our... 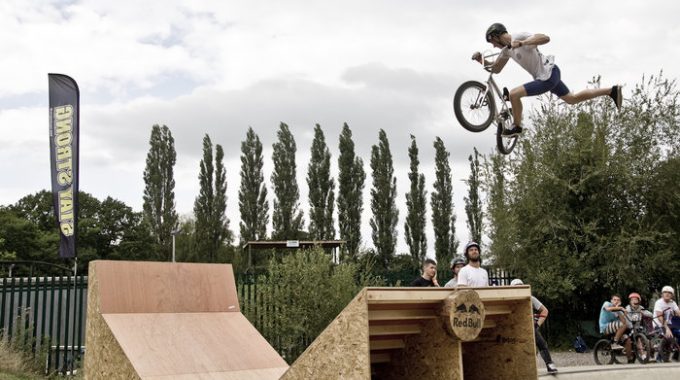 Quality little edit coming in from Jeremy Joyce at Joyride. Bike flip to tap, to footjam will have you rerunning this time and again..

We're being spoiled by Bicycle Union this week, two cracking edits in as many days. Here's Joe Embrey, he's everywhere at the moment including our... 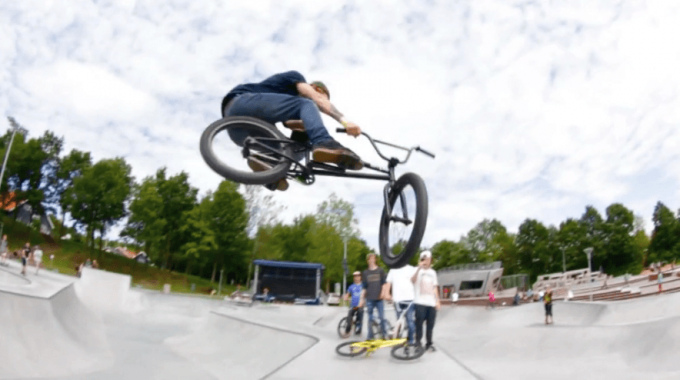 Always treat day when new James Reynolds footage surfaces. Here he is for Simple tearing around UK parks with ease. Burly and tech all mixed... 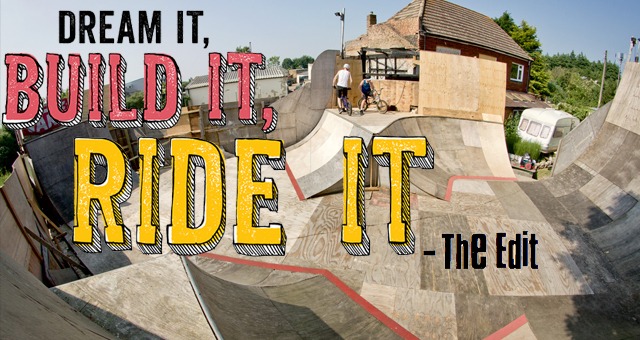 Dream It, Build It, Ride It – The Edit

In our latest issue (179) we have a big feature on England's Private Outdoor Ramp Set-ups, covering Dorset, Yorkshire, Derbyshire, Essex and Kent.

Dream It, Build It, Ride It – The Edit