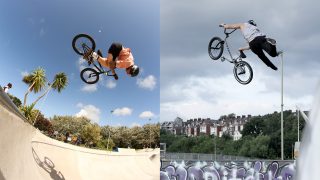 After riding a few parks on the way down and getting the crew together, we hit Flowerpots Skatepark.  Everyone loved that park and most of us got at least three decent clips there.  Then Emma turned up to join us for the rest of the trip.

On that day we managed to get a campsite which was kind enough to let all of us in and it had really good toilets and showers too, we turned up around 11 o’clock after a kebab stop and then we set up camp next to ‘The Donkey Paddock.’

It was a weird one because we knew the weather was going to be rubbish that day so we drove from Exeter to Truro to try and ride Mount Hawke, but being a typical BMX trip, we didn’t think to book the place, so we got tuned away.  From there we had a little shop stop at Dead Sailor to see the boss man Pete.  We chilled there for a bit before trying to ride Truro plaza, but being British summer, it kept on raining, then dried up, and then rained for the rest of the day, so we kinda called it for that park.

Then we went to Newquay Concrete Waves… That place is heaven on earth.  We spent the rest of the day there and in the end some of the guys managed to get some clips for Instagram.  That evening we decided to camp at the carpark next to the skatepark.  Later that evening the police came and we were told by them that it was OK to camp there as long as we keep the noise down… Which was difficult because some of the guys are naturally really hyper and loud, haha.

“”It’s not the police you’ve got to worry about, it’s me.”  That’s when I knew there was no sweet talking him, haha.”

I was the first to wake up, so I started getting my bits together and was about to head down to the park to try and ride before everyone else turned up, but then a parking attendant turned up and start taking photos.  I talked to him as nicely as I could and asked if there’s any problem and he replied with, “Yeah, there’s no overnight stay here,” so I told him the police were OK with it, and he replied with, “It’s not the police you’ve got to worry about, it’s me.”  That’s when I knew there was no sweet talking him, haha.

After he gave Mike & Pawel a parking ticket he started mumbling so I went over and asked if he was alright and he replied with, “If you leave now, you won’t get a ticket…”  From that I ran around trying to wake the rest of the guys up.  Great start to the day eh?  Haha.  After that we spent all day riding concrete waves Skatepark and everyone smashed it that day too!

After a long day of riding we decided to head down to the seafront, which was out of this world, like the water was clear and the whole place looked clean unlike my nearest seaside town, Felixstowe.  After a swim and watching the sun go down, we went and got fish and chips.

We managed to ride Mount Hawke Skatepark that day and it was unreal, that place was perfect.  We camped in Exeter to break up the drive from Newquay to Stroud.

Day 6 started off with us convoying back up north through some of the prettiest views you can find in the UK…  But then one of guys in the convoy had to pull over on the M5 because his engine had lost all compression.  He had to get towed all the way back to Bury St Edmunds.  He didn’t even get home until 3am.

The rest of us made it to Rush, Sasha and I went around and handed out some free grips to the local riders and the rest of the guys started their last ride of the trip.

My favourite spot of the trip was probably concrete waves in Newquay, was such an ace park so many lines in the bowl and so many fun obstacles to jib on 🤘🏻

No fav moment, I would just say the general vibe of the crew when we were camping out everyone was super chill and on the same page, that’s what BMX is about 😎

– Place you wish you could have ridden more?

Would definitely be Concrete Waves again!  Even though we spent pretty much two days there, the weather wasn’t on our side and it was so busy but I would definitely ride that place for days on end if I could 🤣

Up north next for sure it’s only right!

– Reflections on the trip?

100 percent was concrete waves, it was incredible.

Getting woken up by a ticket officer at 6:45am telling us to leave.

– Place you wish you could have rode more?

Because of the weather situation it was a hard one I would have loved to have visited St Ives new park.

Up north would be a great trip with all the team I think.

– Reflections on the trip?

Amazing time with a top group of lads and top riding from everyone to match!  Dodging bad weather and unplanned parks, it was still one of the best times away I’ve ever had and everyone rode amazing.​ 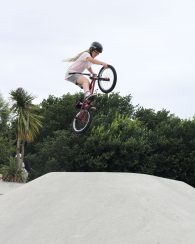 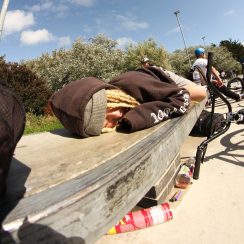 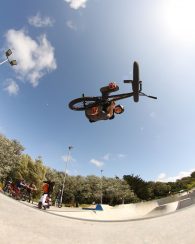 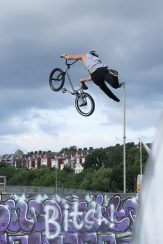 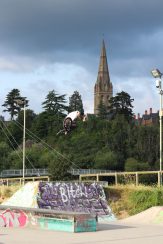 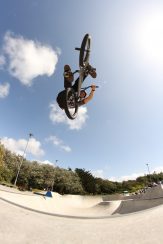 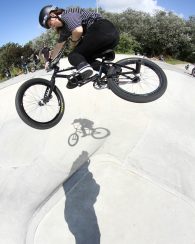 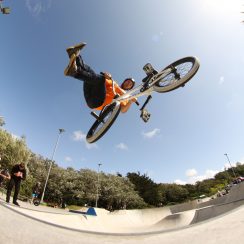 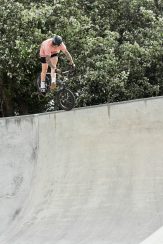 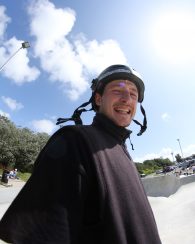 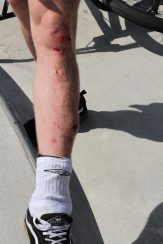 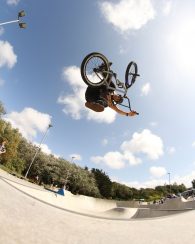 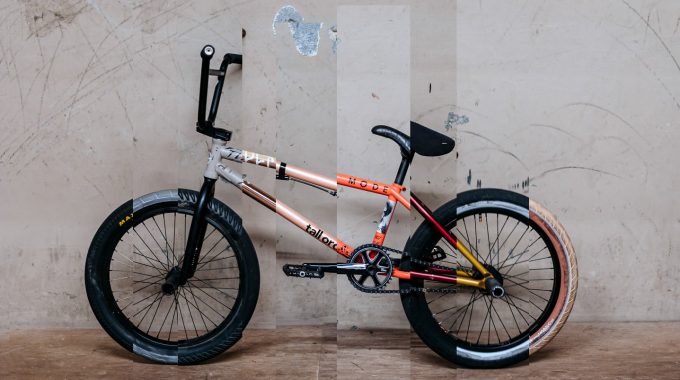 Every bike in the final!  Battle of Hastings 2021 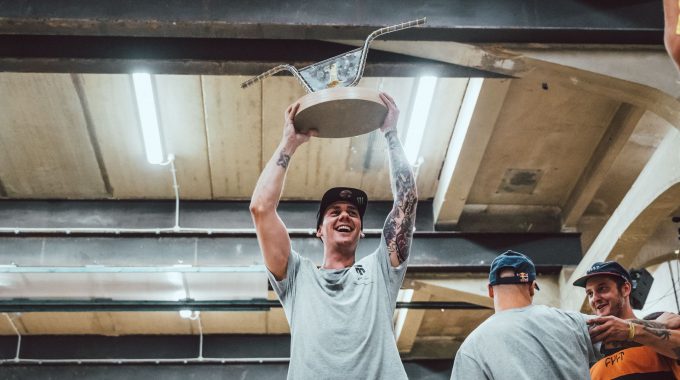 BOH 2021 was a time! Here are our selects from a wild, wild day of BMX 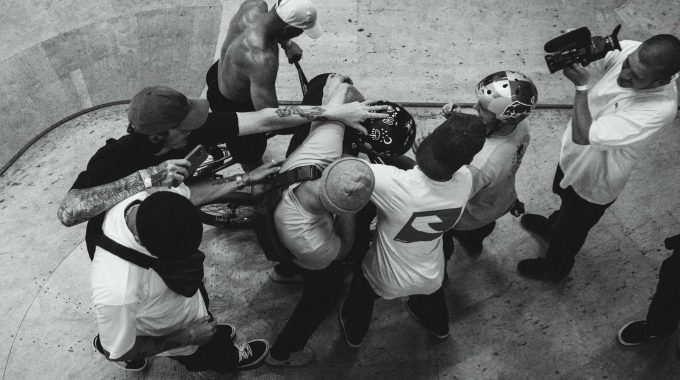 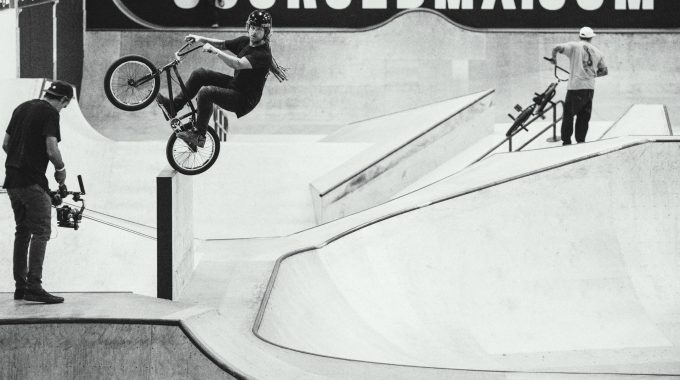 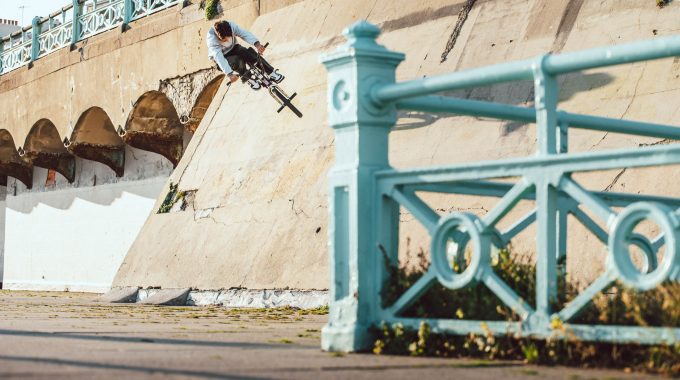