Nigel Sylvester does things differently. He projects himself into and out of the BMX world like no other person – finding new ways to take BMX to different audiences, representing the fundamentals of BMX street riding wherever he ends up.

Last year Nigel released a BMX video that was, as we’ve come to expect from him, different to the norm. It was a computer game style POV video, with many of our readers making an immediate comparison to Grand Theft Auto. It was fresh, exciting and well-executed – one of my favourite BMX videos of last year, in fact. See below for a repost of GO! NYC.

“BMX has always been about expressing your point of view. Nigel gives us a true, up close and personal experience of what riding his bike is really like.”

Now back with the 2nd instalment of his GO! series, this time we see Nigel tearing up the streets of LA from his point of view. With even more cameos like Chad Kerley in the mix, it’s no less engaging the 2nd time round – if anything it’s more varied, more daring (see the motorway scene) and more developed as a concept.

Nigel hit us up with 5 facts about the new video and a couple of rad photos shot during filming.

Harrison Boyce (my director) and Jaimie Sanchez (my producer) have both made subtle cameos in ‘Go!’ 1 & 2.

The water in the pool scene was cold as hell!

Filming the highway scene was something I’ve wanted to do for a long time.

The duffle bag in the beginning is my new signature Incase bag, coming out soon.

I film these videos on a Sony Action Cam.

Below – The original GO! NYC video from September 2015. 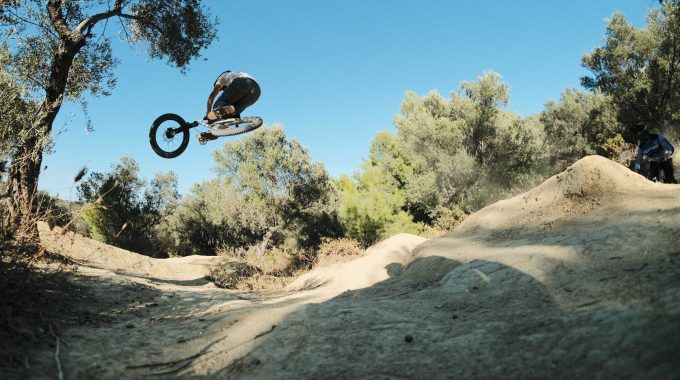 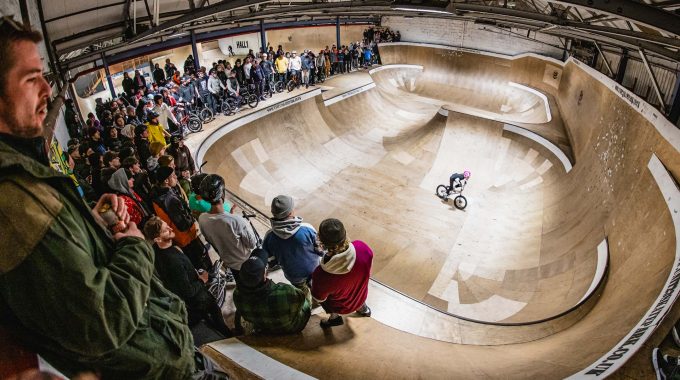 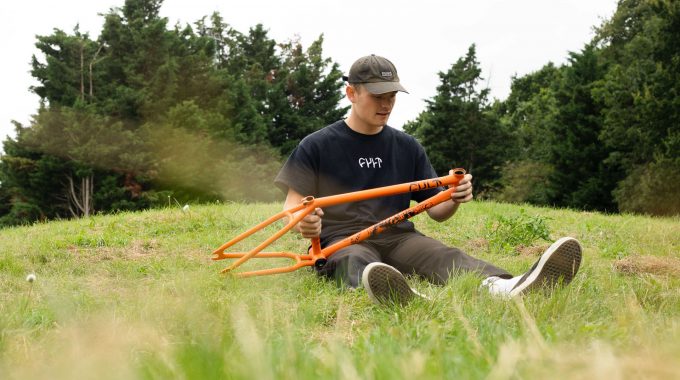 It's not every day that a UK rider gets recognised by a global heavyweight brand... 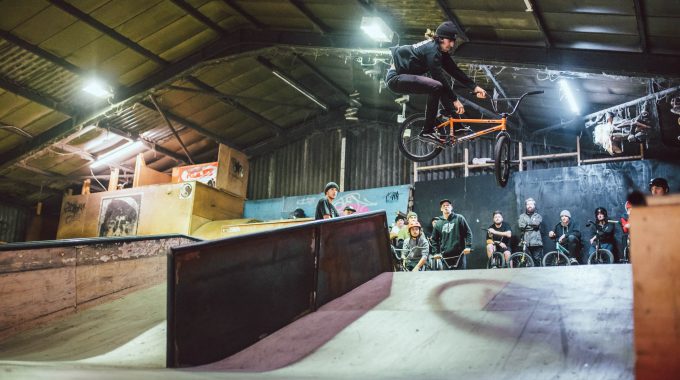 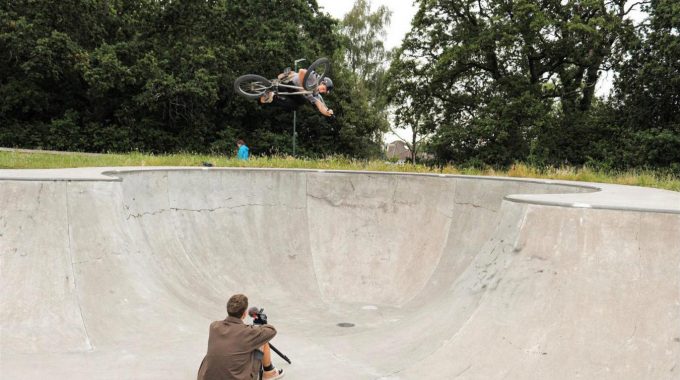 Kaz Campbell has spent the past few years steadily establishing himself as one of England's best transition riders...