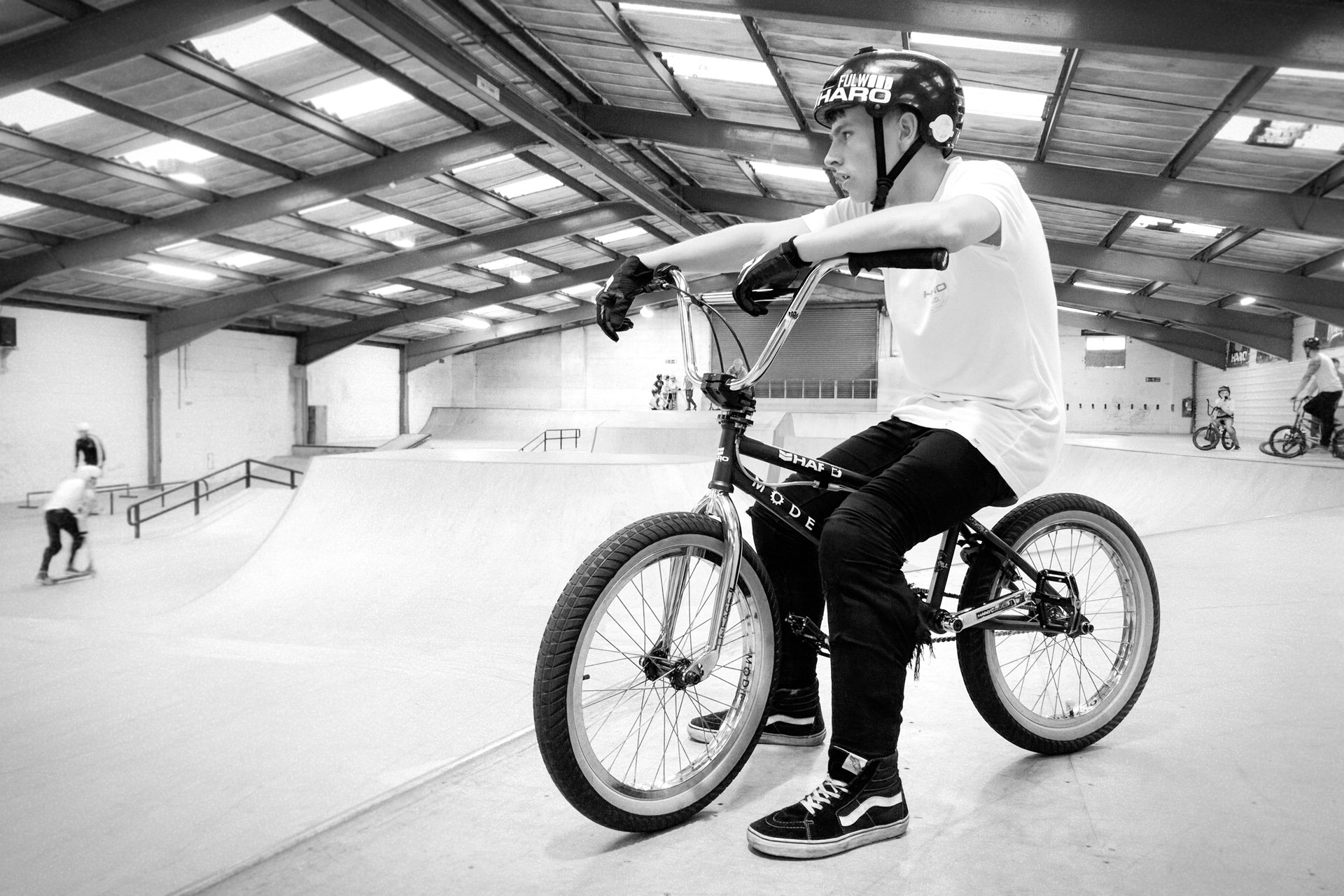 The first time I saw Mitch was just over 2 years ago when he rode a scooter. He rode past me on a rocker when they first came out and did a tailwhip on it. First of all I’d never seen a rocker or a kid that young land a whip. I asked one of the lads who he was and found out, thankfully, that he was getting a BMX.

The next time I saw Mitch he was sending it on an 18 inch BMX. After we shot a few photos we started riding together a lot and he is now one of my closest BMX friends.

Mitch’s bike control and commitment to BMX is insane. To me, the thing that makes Mitch stand out even more from other younger riders is the fact that all of his tricks he learnt on a fly out, not a foam pit or resi ramp. 360 whips and double whips over the box were all learnt at Asylum on real ramps.

He is definitely one to watch out for in the future.

– Mitch, how did you get involved in BMX?

“My older brother Blake got me my first 18inch BMX. I didn’t really ride it at first though. I started to ride it more as I got older. Also, seeing Blake ride was amazing because he was really good at a young age.”

– Do you think Blake influenced you in your riding?

“Again Blake has helped me a lot in BMX, being with me at skateparks and teaching me new tricks. I would watch him ride and think about how he would do a trick then sometimes have a go myself. Its funny though because we ride totally different – Blake rides a lot of street, doing rails and stuff where I’m more at home on a jump box or half pipe.”

– You’re on the flow team with Haro. That’s a big statement for a guy of your age. How did that come about?

“The Haro flow team is a huge part of BMX for me. I was lucky enough to get hooked up by them!  Rob Andrews lives in our area and he is the UK team manager for Haro. He used to ride with Blake so he knew who I was. Rob and I would ride the Asylum skatepark so he must have watched me ride. Then  he asked me to join Haro. I still can’t believe I ride for such a huge company like Haro which has been in BMX for a very long time. A huge shoutout to Jack and Rob for getting me hooked up and supporting me!”

– What gets you pumped to ride?

“Personally I get pumped by watching a few edits before a session or listening to music, it just really puts me in the mood to ride.”

– Do you have any goals in BMX and have you got anything planned like trips or comps?

“My ultimate goal in BMX is to get a career out of it, to travel the world with my bike and ride in lots of different countries! I have two big comps coming up – NASS and Boardmasters. I always love to compete in those, it’s always a great atmosphere and you get to ride alongside the best riders in the world!”

“There are too many to thank that have helped with my progression! My biggest thank yous are to my brother Blake, my dad and the rest of my family, Jack Plowman from the Asylum skatepark for putting me on the team and helping me and the other kids out – if it wasn’t for him I wouldn’t be where I am now – Jacob Dowling for pushing me to my limits when I was a kid, Adam Lievesley for taking these photos and getting me on Ride UK.” 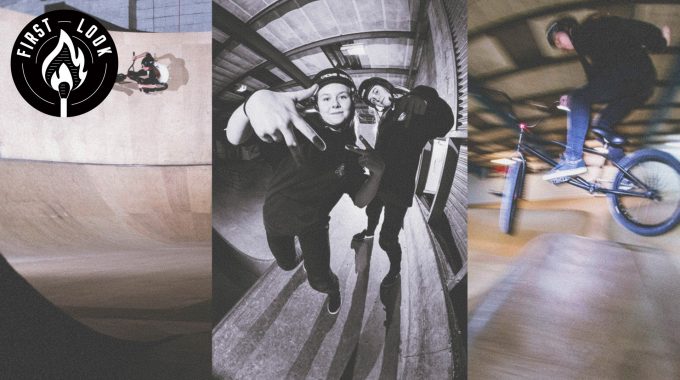 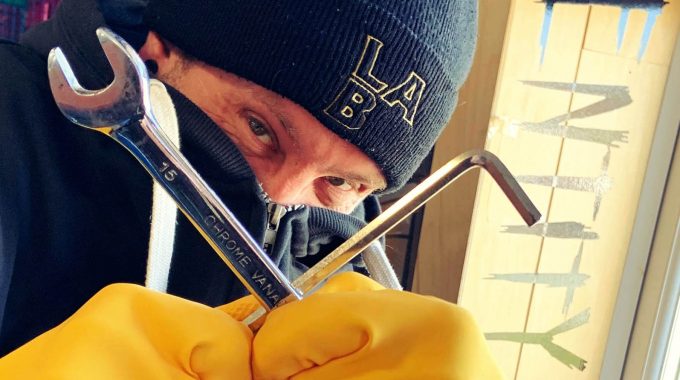 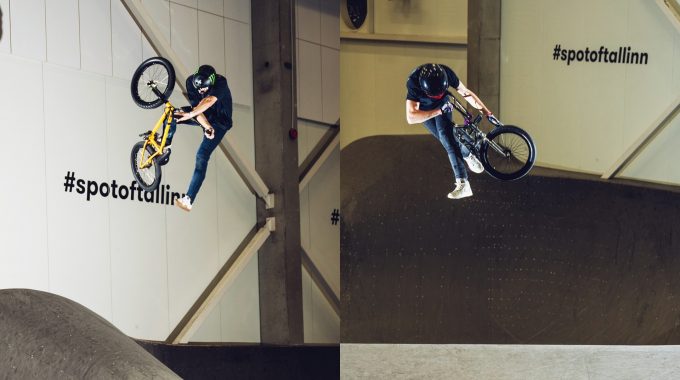