I pretty much met up with Ben Gordon by accident. Heading to Manchester, I reached out to a few local dudes and was told to speak to Ben about street riding. That’s what I did, and I’m glad! Ben did some exceptional street riding in the space of two days.

Being as productive as this on a high level of BMX riding is always impressive. It’s especially impressive when you consider that Ben is 17 and for a lot of these sessions he was riding by himself – just him on the bike and me on the camera. That’s enough to put a lot of people off.

Ben’s riding speaks for itself, just look at the video above and photos below. Beyond that, I was stoked on Ben’s general outlook – he’s a nice dude. To coin a phrase, a wise head on young shoulders. This combined with his riding is a damn good sign for the future. 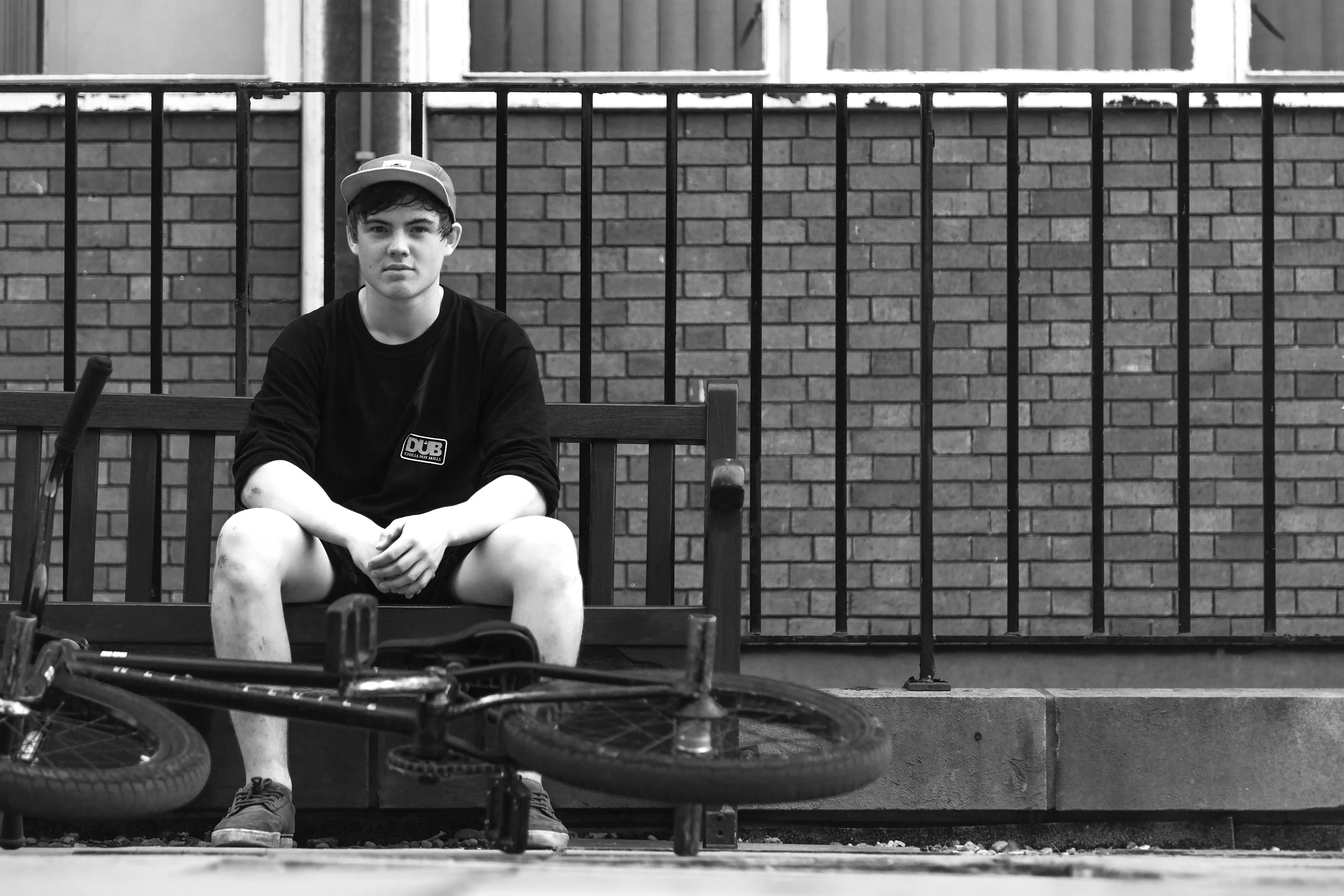 – Where are you from, where do you live? What’s it like where you live?

“I’m originally from Cambridge but I’ve lived in Hebden Bridge for around 13 years now. Hebden is hands down the weirdest place I’ve ever been to, I think it was rated the nicest place to live in the country at one point but whoever made that judgement has definitely never been here. It does have an alright skatepark though which is a plus.”

– What do you do with your time?

“At the moment I’m in between switching college courses so I’m a barista and run a bike shop’s eBay site. I ride pretty much every day as long as the weather’s alright and play drums in a radical metal band.” 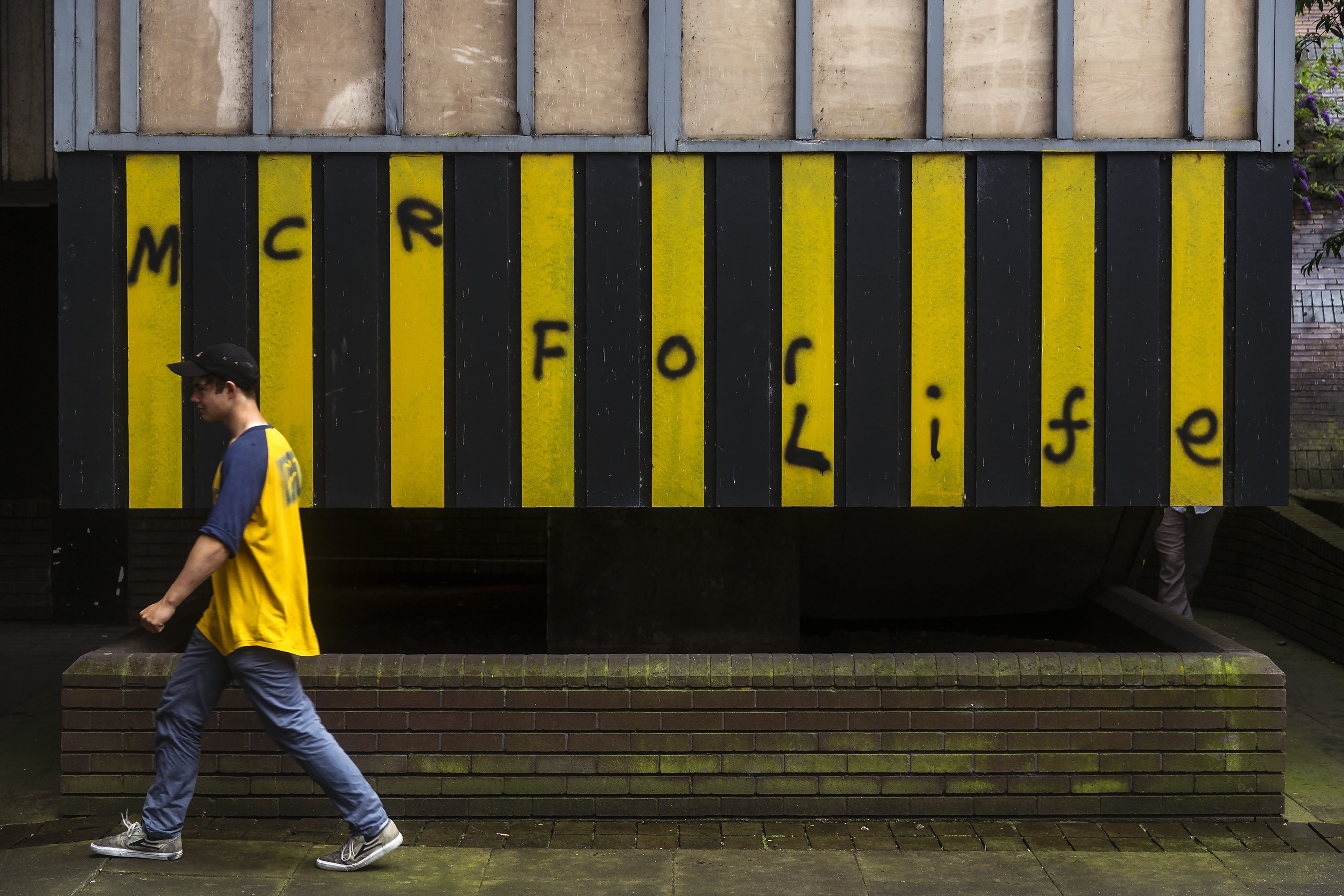 “I usually ride Manchester with the rest of the @BNGBNGMCR boys. I grew up riding more around where I live and Leeds but the majority of people I rode with were considerably older than myself and have all more or less quit riding now.”

– Who are your biggest influences in BMX?

“I really look up to newer riders like Ethan Corriere, Mark Burnett and Jared Duncan for their ridiculously good riding styles but my all time biggest influences are probably Tom White and Edwin D.”

– What’s your favourite place you’ve been on your bike?

“Being 17 I’ve only really just started to go on actual riding trips. My favourite and only riding trip abroad so far has been to Barcelona which is literally the most insane city ever, I think every single person who’s ridden there will have it at the top of their list.”

– Where do you want to go next?

“I’m trying to plan a trip to either Cologne or Berlin some point this year or next as Germany just looks perfect for riding and both cities just look amazing in general.” 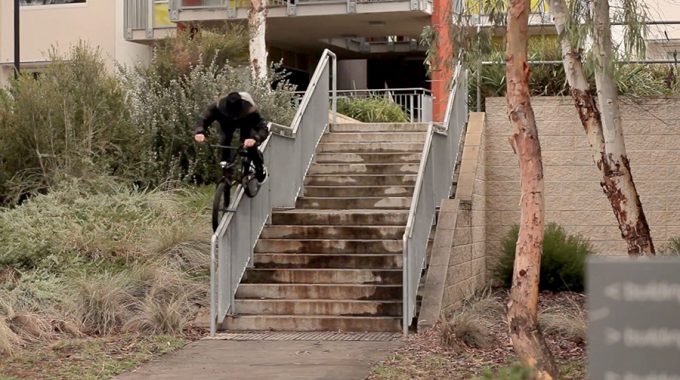 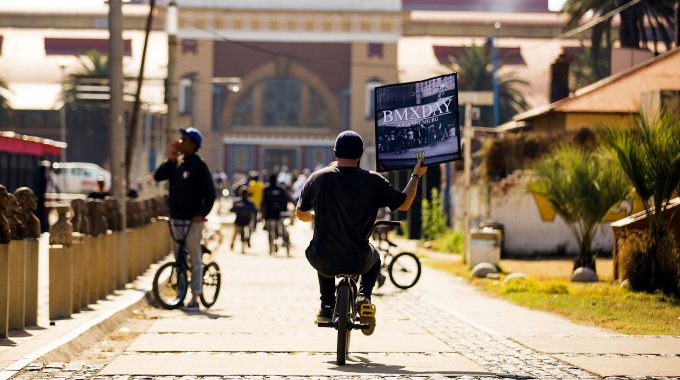 Full report of the day with video, photos and story. 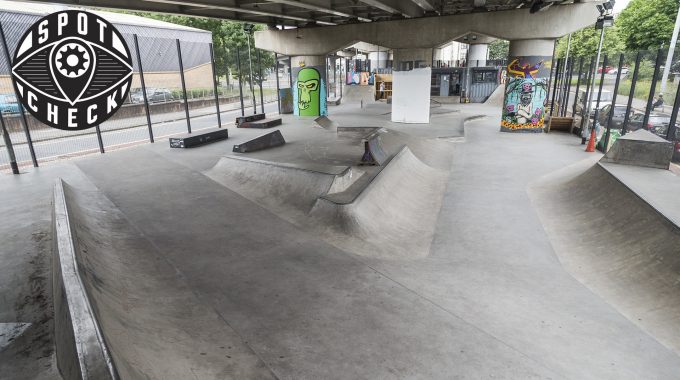 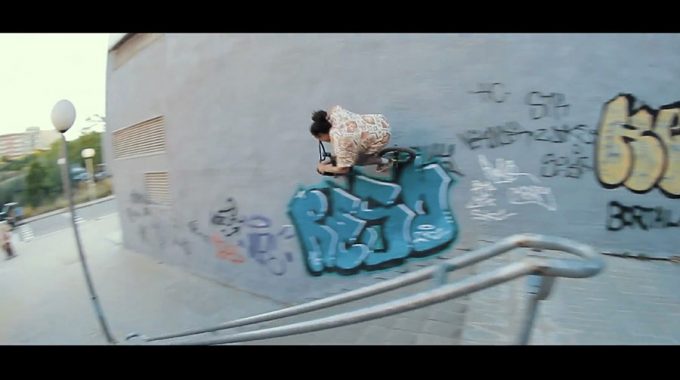 Harry Mills Wakley, Jamie Skinner and the crew get it done in this nicely made video. Bright colours, chilled tunes, sick riding. 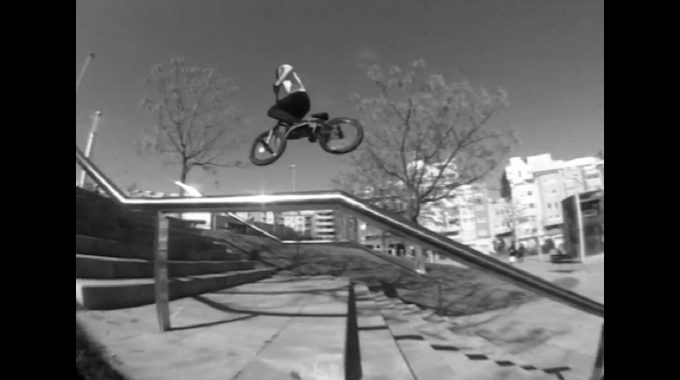