Fids (real name Mark Findlay) is a legend on the BMX scene, having ridden for 4Down/S&M Bikes for almost 20 years. Still killing harder than most after all these years, he is also currently sponsored by Shitluck, The Source and Profile Racing.

Born in 1970 in the Cornish town of Penzance, Fids began riding as a ten-year-old. Currently living in Bexhill-on-Sea in East Sussex, he rides an S&M dirt bike, S&M ‘Slam’ bars and the S&M ‘Pitchfork’, looking to riders such as Mike Aitken, Joe Rich, Steve Crandall and Josh Stricker for inspiration. When not on his bike, he works as a carpenter.

His limited edition signature frame, handmade in the USA from supertherm butted and tapered 4130 tubing, is a Source X S&M collaboration called the ‘ATFids’, released as part of the 10 year anniversary celebrations at The Source. Available exclusively from the shop, it features a custom Fids-inspired pirate headtube badge and decals and is available in classic Fids yellow or black. The launch of the frame in 2013 was accompanied by a great new section.

Over the years, he has appeared in many great full-length videos, including the one that many BMXers reckon could be the greatest of all time – S&M’s ‘BMX Inferno’ from 1995. It was here that Fids established a winning formula for his all sections still to come – badass tricks, ridiculous crashes, plenty of laughing, and a bit of skating thrown in for good measure. 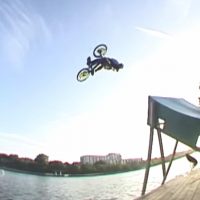 FBM: Where The Fuck Is Copenhagen? 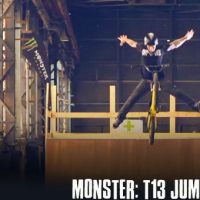 The T13 Jam went down recently and Peter Adam was in attendance to capture everything for the Monster crew. Featuring Fids, Bob Manchester, John Wells, Luke Padgett, Damo Wilkinson, and...
7 years ago | by Cleggy 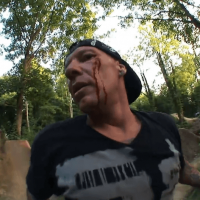 Perfect timing after our THE FIDS SPECIAL last week. Source BMX have now released this latest edit the ATFids promo. Classic Fids all pver this one, massive nothings, big laughs...
7 years ago | by Cleggy 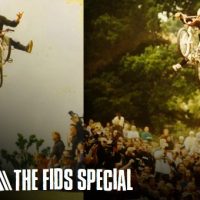 Fids has been riding for S&M now for something like 20 years! True inspiration.
7 years ago | by Cleggy 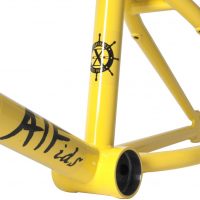 Sourcebmx have been around for bang on 10 years now, such a great achievement, they do so many good things in the BMX world.