EASY STAR! Well day 6 was a little more productive than day 5. Still dealing with the erratic weather though, as I’m sure you all are than more than aware of.

We started the day by trying to get away from the southcoast… but before we fully left we bumped into none other than the legend Ronnie Surridge – doing his groceries in Waitrose, the obvious choice for any high roller. Ronnie amused us all with his tales and explained his ambitions for the rest of the year:

Sweet moves Ron. So yeh Bruno ghost-ride his bike and we ticked off a few more points. Just shake shake dat ass! Jason jumped over something really big, rented and white. I wonder what it was?

So yeh we headed to Blazingsmoke to meet up with the BRUZA twins at the skatepark. Locals Mike Miller and Luke Towey were shredding in between the showers but eventually the rain got too annoying and the booze came out…

The 3 B’s were all you need to know: Beer-bong, BANNED 3 and Bruno Hoffman… who is learning bad habits by the minute, mainly from Jason…

Anyway the close of RIDE TO GLORY is drawing near, I forgot to post my brother’s birthday card (sorry Danny B), my girlfriend is getting pissed off with me and I’ve worn all my underpants already. We’re going for GOLD! 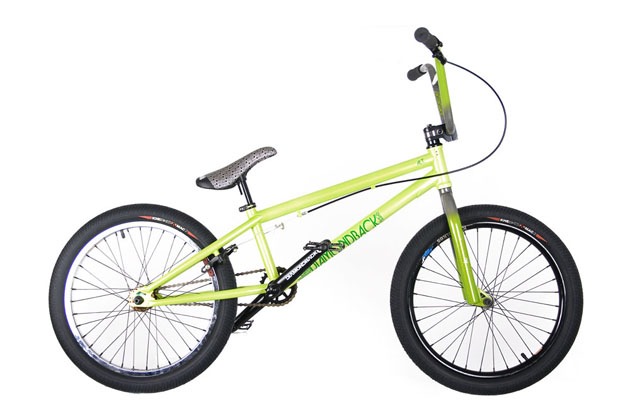 Just got an email through from Diamondback team manager and rider Nik Ford about the brand new range of Diamondback 2010 complete bikes and pretty...

I'm sure most of you know that the Simpel Session that goes down every January is one of the worlds best international competitions... The only...