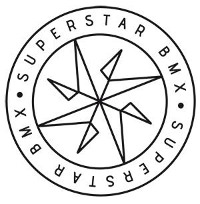 Superstar is owned by BMX Groupment, an Andorra-based company focused on the bicycle business. BMX Groupment started life in December 2001 as the French distributor of a number of established BMX brands, but soon created its own brands for complete control over its own business – as well as Superstar, it is the home to St-Martin (BMX flatland), Focale 44 (fixed bikes) and Fluide (BMX racing).

Padgett’s signature line of parts was launched in 2014, including the ‘Marton’ park and street frame, made from 100 per cent Sanko cr-mo tubing with heat-treated Spanish bottom bracket and Flybikes’ Easy Brake System. Also in the Padgett range is the ‘Moss’ 25 mm fork, handlebar and pedals. The other big development for 2014 was the switch from the pivotal system to the tripod system for all Superstar seats. 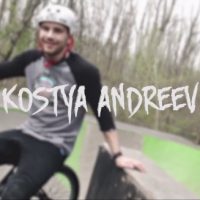 Russian rider Kostya Andreev just got hooked up by Superstar and his new welcome edit is a total banger! Kostya smashes some huge tricks with amazing style, check out the...