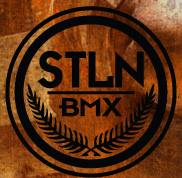 The rider-owned Stolen Bike Co is a manufacturer of high quality BMX bikes, frames, build kits and components for street, dirt and park riding, with its headquarters in La Habra, California, and a second office in Poole in the UK. The company was founded in 2003 by Anthony Revell with the aim of making the best possible products at a price real people could afford. Revell still owns the company to this day, along with business partner David Wootten.

The all-American STLN Pro team is made up of Morr, Ralphy Ramos and Jackson Ratima, while the Am line-up consists of Chris Brown, Glen Girbovan, Dan Kruk and Kurt Russell. There is also an international team featuring riders such as Nicolas Cambon (France), Dimitris Chatzoglou (Greece), Artem ‘Chester’ Agapov (Russia) and Steven Moxley (Canada). 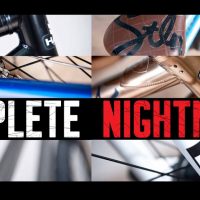 That time is upon us once more, where a bunch of super-cool mid range completes are delivered to our door ready to be put through their paces in one solid...
6 years ago | by Fraser 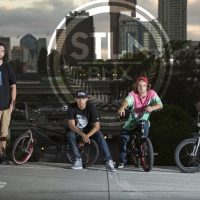 Loving this new Stolen Bikes team video which the guys shot while they were driving up the coast to shoot their 2015 Catalogue. It all sounds so casual but do...
6 years ago | by Fraser 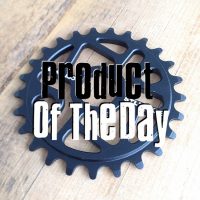 We've got yet another great 'Product Of The Day' for you guys... The Stolen BMX 'Cartwheel' Sprocket. Aside from the awesome fact there will be a little man doing cartwheels...
6 years ago | by Fraser 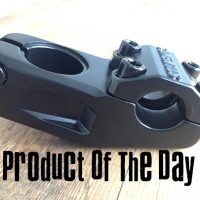 Our POTD landed on the desk this morning, it's the new Stolen 'Stratos' Stem which has recessed sides and a bottom section to reduce weight. It's got a reach of...
6 years ago | by Fraser 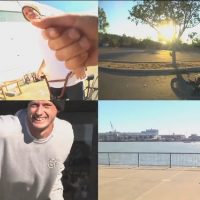 Stolen Bikes - Kurt Russell Doin What It Do

Kurt Russell, not the American TV film actor unfortunately. (that would of been pretty funny to see) - I mean Kurt Russell Stolen Bikes team member rides some amazing sunny...
7 years ago | by Ride UK 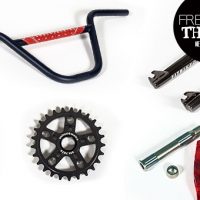 Fit Bike Co Blade Forks The super popular Fit Blade forks have had an update, which carries them into V2 status. Same geometry as before but now features a reinforced steerer tube,...
7 years ago | by Ride UK 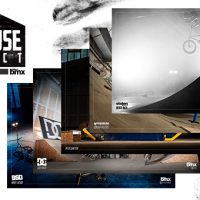 We’ve got some pretty rad wallpapers for you! Being the Warehouse Project issue this month, we’ve taken one from each team including the secret session. You’ve cut them out of...
7 years ago | by Cleggy 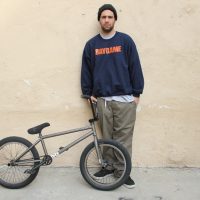 This is awesome, Jackson Ratima kills it, and he's now doing it for Stolen. Here's the info..
8 years ago | by Cleggy 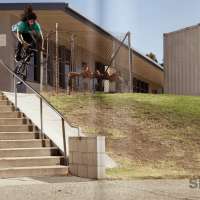 Stolen have come through with their new catalogue featuring all the 2013 produce.
8 years ago | by Ride UK 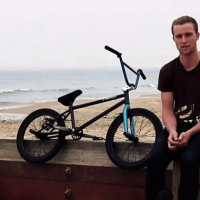