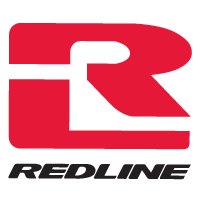 Redline Bicycles is often referred to as the ‘original’ BMX bike manufacturer, having been founded in November 1970 in Chatsworth, California. However, it didn’t begin with BMX – instead, Redline was born when Linn Kastan and Mike Konle, two guys with a common interest in welding and motorcycles, began making lightweight, high quality frames and swingarms. With a six-person staff, they were soon offering a range of motorcycle frames for flattrack, TT, speedway and motocross.

Since 1974, when it reinvented the BMX race fork by releasing the first tubular chromoly design to the market, Redline has concentrated on bikes, quickly becoming the must-have BMX bike for racers and street riders alike. In January 1980, Redline ‘Flight’ cranks, BMX’s first tubular chromoly three-piece cranks, went into production, and they quickly became the company’s most popular product.

Redline design succeeds in building bikes that best transfers control and power from rider to dirt, and it continues to raise the bar with quality frames, parts and accessories in the spirit of the original parts. Its current range of freestyle completes features ten models, including two cruisers and the 18” ‘Romp’, plus parts including bottom brackets, cranks, forks, handlebars, headsets and pedals. 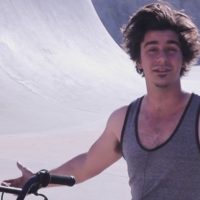 Imagine a the LARGEST skatepark in your country is due to be built right near your very own hometown, sick right? You'd be over the moon about it and you'd...