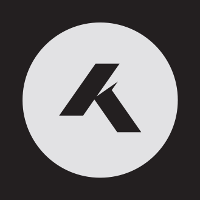 KHE Bikes, based in the German town of Karlsruhe, was founded in 1988, making it one of the oldest BMX companies in the country. It is certainly the biggest, and is often described as the signature brand of the German scene, with an extensive range of flatland, street and dirt complete bikes. It also make high tech, high-end parts for technical riding.

KHE was founded by passionate freestyler Thomas Goering and his older brother Wolfgang. The brothers’ first product was a peg made with a small drilling machine, and other early innovations included the ‘Grinddisc’, which abolished the bashguard frame, as well as the first BMX clamp fork without welding. KHE’s first frames arrived in 1993.

Over the years since it has released a range of lightweight parts like the ‘Easy Rider’ frame, alloy flat fork and the alloy Phil Dolan bar, as well as the revolutionary ‘System Diatech’ rotor and the world’s first 20” folding tyre. In 2006, it helped to usher in the freecoaster craze with its ‘Geisha’ rear hub. Its current products include frames, forks, bars, stems, freecoasters, cranks, sprockets, chains and hubs.

Right from the very beginning KHE has had a top line-up of riders, first primarily German and then, from 2004, worldwide. The current team is divided in two – Signature riders are Nicholi Rogatkin, Bruce Crisman, James Foster, Kevin Guerdner and Adam Kun, while there is also a World team featuring riders such as Bastian Gross and Jesse Puente. 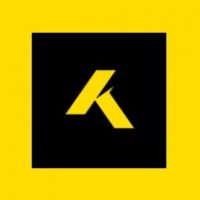 28 years of progressive BMX parts.
6 years ago | by Fraser 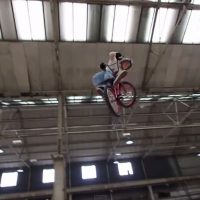 Cam Peake - Whatever It Takes

Cam Peake has been working on this edit for a while now and it dropped just yesterday! Some pretty damn good riding from Cam in this one and he said...
6 years ago | by Fraser 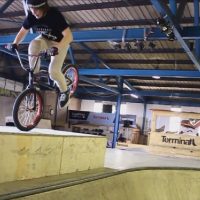 We received this video from the owner of Terminal 1 Skatepark in the Midlands, just outside of Melton Mowbray. It's featuring two young local park shredders who have been killin'...
6 years ago | by Cleggy 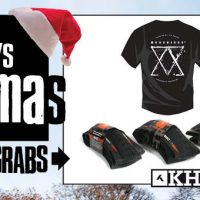 Nice and simple one for you this Sunday, all you need to do to bag yourself a set of KHE MAC2 tyres today plus a KHE t-shirt for two runners...
7 years ago | by Cleggy 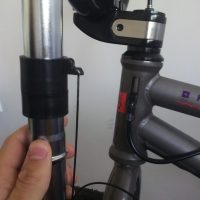 THE AFFIX ROTOR SYSTEM BY KHE

Ok here's the scoop! We featured this earlier in the week and put it out there for you to comment on. Some of you were into it, many not so...