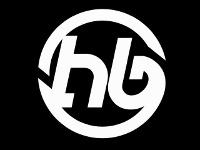 Founded in 1991, Hoffman Bikes has over two decades of experience specialising in high quality BMX bikes for riders at all levels, and also offers a range of aftermarket frames, parts and accessories. Based in Oklahoma City, the company was founded by legendary BMX freestyler and the man sometimes described as the greatest vert-ramp rider in the history of the sport Mat Hoffman, when he was just 20 years old.

After a number of tough financial years for Hoffman, the company announced the ‘IBD’ line in 2015. Available only in selected independent shops, this range includes high-end, professional models such as Kimbrough’s ‘BAMA’, Hennon’s ‘Lady Luck’, Hoffman’s ‘Condor’ and Jones’s ‘Strowler’ frames, plus new models ‘Crucible’, ‘Immersion’, ‘Seeker’ and the 18-inch ‘Imprint’.

Alongside IBD comes a new range of entry-level and intermediate-level BMX Freestyle bikes, offered exclusively in the USA through a high street chain – the ‘Condor’ in 16”, 18” and 20”, ‘Aves’, ‘Carrion’, ‘Cirrus’ and ‘Talon’. This line also introduces the first Hoffman Bikes 26” trail model, called the ‘Version’. 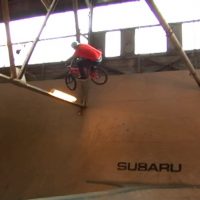 PROPS documentary piece with one of the most influential BMX riders of all time. This is a must see.
7 years ago | by Robin Pearson 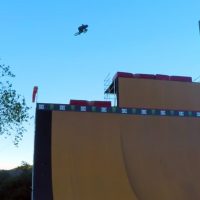 This is completely amazing and needs your attention immediately.
7 years ago | by Robin Pearson 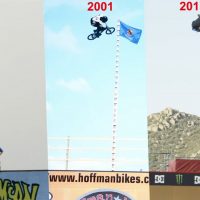 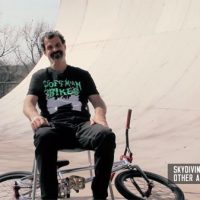 Mat talks about his career, this year's NASS x The Worlds, shares some interesting stories and even speaks about the loss of Dave Mirra.
7 years ago | by Fraser 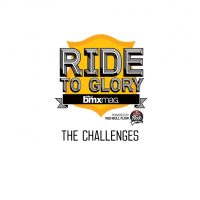 Well... The reason why I've decided to do this for FRIDAY RANDOMS is because I posted up a short video the other day on our facebook showcasing a few of...
7 years ago | by Robin Pearson 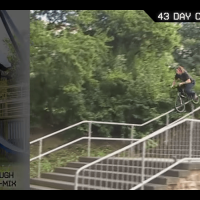 "Today, we celebrate one of the most influential BMX street riders ever: Seth Kimbrough."
7 years ago | by Robin Pearson 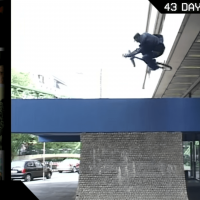 Classic footage, recent stuff, even some Ride To Glory clips, all showing off Hoffman Bikes' incredible 25-year legacy. Just look at that team list...
7 years ago | by Robin Pearson 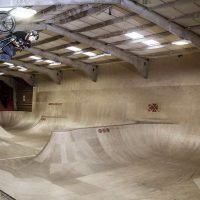 Pride of the Midlands
8 years ago | by Sebastian Hejna 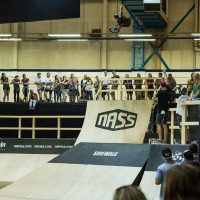 HENNON - The Sky's the limit.

The weekend at NASS had numerous highlights but none quite as high as Ben Hennon touching the roof 16 feet above the tallest ramp in the building. Now this to...
8 years ago | by Fraser 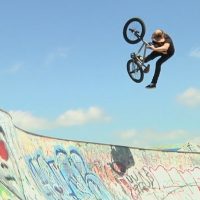 Mikey Babbel kicks off summer in style in his brand-new edit for Hoffman Bikes. Bowl blasting, tech goodness, chilled vibes and huge rails... This edit has it all really! You'll...