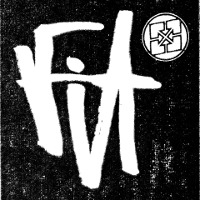 Fit Bike Co, based in Santa Ana, California, was founded in 2000, and offers rider designed and tested BMX bikes, frames and components, and small parts such as wax, bolts and bearings, plus soft goods including T-shirts, outerwear and hats.

Other new models for 2015 include the ‘Fit 18’ with 18” tyres and 18” top tube, the Van Homan-endorsed ‘VH1’ available in either Trans Teal or Trans Gold with chrome bars, and the ‘PK 3’ in camouflage green with brown tyres and grips. There is also a full range of frames, including custom models, plus parts such as forks, bars, stems, sprockets, cranks, seats, grips, pedals, pegs and tyres.

As well as Dugan, Homan, Lewis and McIntosh, the Fit Bike Co team is made up of Mike Aitken, Dan Conway, Brian Foster, Justin Inman, Pat King and Florent Soulas. Many have appeared in the company’s DVD releases, including the four-volume ‘Fit Trippin’’ series, ‘Stay Fit’ from 2009, ‘Fitlife’ from 2007, and the latest release, ‘Holy Fit’, featuring some heavy moves from Homan. 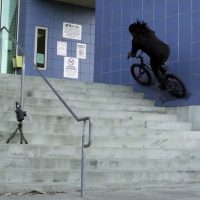 Oh yes, this is something we like to see!  Pure power from Brad Simms – now doing it for Fitbikeco.
2 years ago | by Robin Pearson 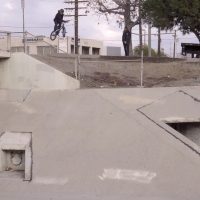 A solid edit, but the first and last clips are the true mind-blowers... Max Miller is a savage!
2 years ago | by Robin Pearson 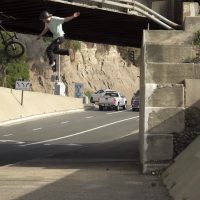 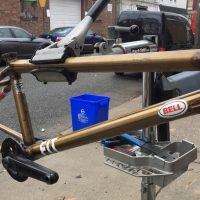 Ever wanted to own something ridden by a BMX legend? You're in luck...
4 years ago | by Robin Pearson 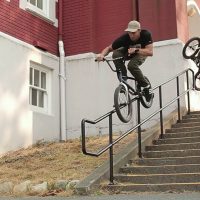 This is one of the best street videos we've seen for quite a while.
4 years ago | by Robin Pearson 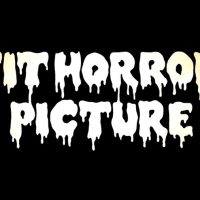 One year ago, Fitbikeco released a video that was a little different... Happy Halloween!
4 years ago | by Fraser 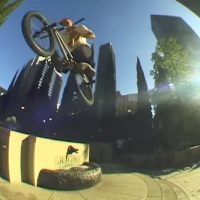 Ethan is constantly producing...
4 years ago | by Robin Pearson 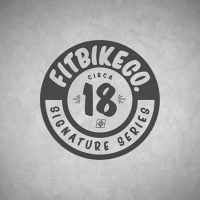 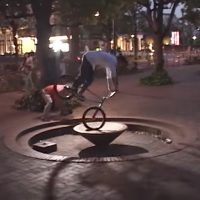 Magic is right. That last clip really is something else!
5 years ago | by Robin Pearson 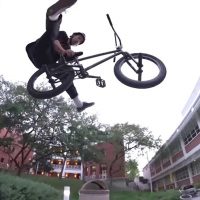